Warming up for SSE public policies in Croatia 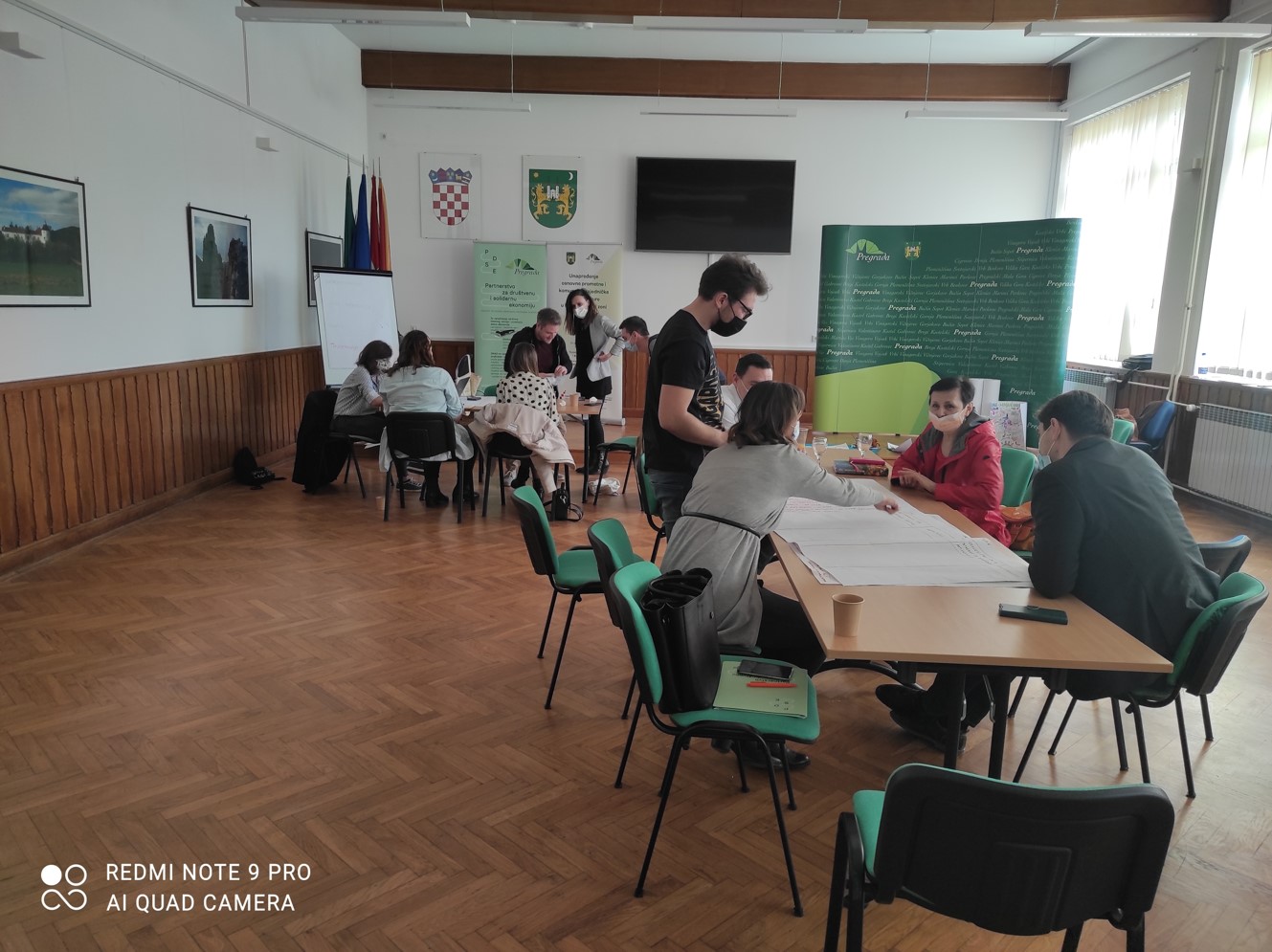 The project partnership on Social Solidarity Economy has been run by two Ripess Europe members, ZMAG and APRES GE, from February to April 2021. It came to an end with the organization of SSE trainings for public authorities in two Croatian cities, Ludbreg and Pregrada. Training was organised with the aim to present how to use SSE values, tools, and know-how in shaping and running public policies. For example, ZMAG experts helped participants to initiate their action plan for public policies and procurements in the food sector.

ZMAG joined the two cities in their City Day celebrations and announced the final event of the project – the 7th Good Economy Conference that will happen on 20th of April, and where the organization will promote the new published manual for cities: SSE for public policies. 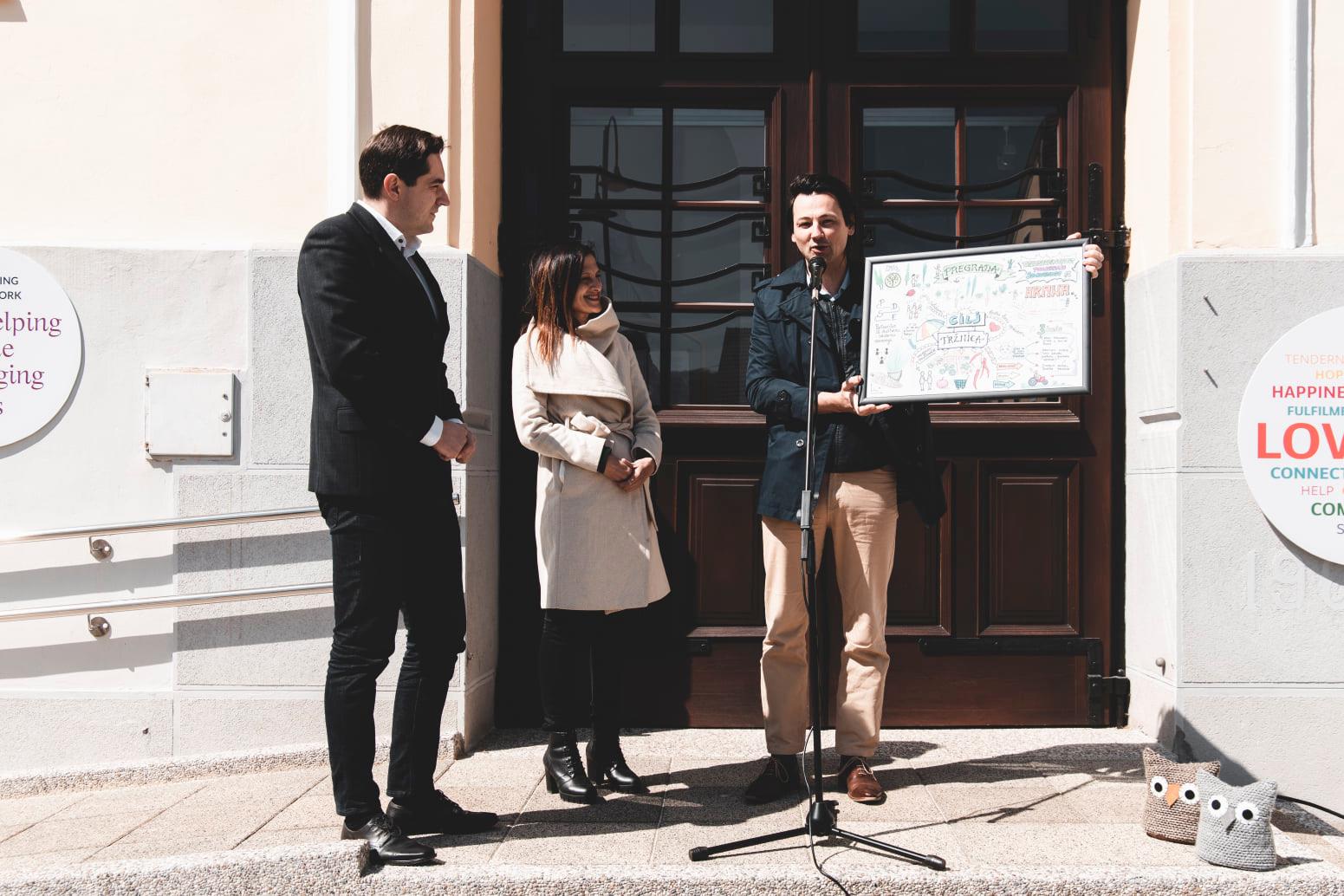 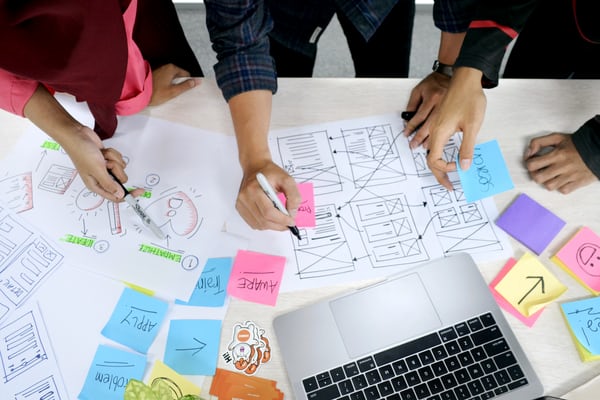 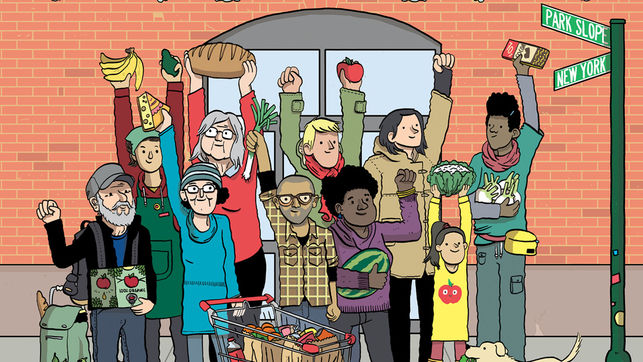