The urgent need for international advocacy to promote SSE 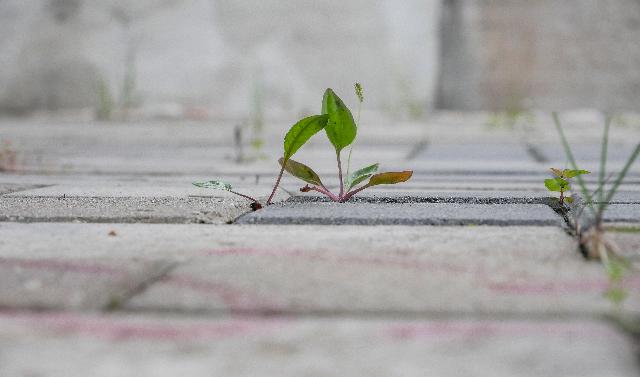 Every two months, we dedicate the newsletter to a specific issue. In April, we address the broad theme of public policies and thank our Greek and Italian members for sharing with us what is happening in their countries in this field. In fact, it seems that the pandemic has frozen many initiatives both from the field and from elected officials. In order to revitalise the necessary relationships between those who develop initiatives and those who are supposed to receive the impulses of civil society, RIPESS and Socioeco are launching a global call for advocacy tools used by SSE networks and other actors to contribute to the co-construction of SSE public policies.

It should be recalled here that the solidarity economy postulates a triangular hybridization State / market / reciprocity (citizen involvement). The role of the network is therefore to play on these three vertices of the triangle: to establish an economic model that combines these three sources. However, the era is increasingly focused on the “all market”, evacuating the regulatory role of the State and the democratic function of the involvement of producers and consumers in the decisions that determine all exchanges, in order to focus solely on the immediate profitability of investments.
And yet, if there is one urgent awareness for humanity, it is the need for an eco-social transition for a post-covid world.

In France, the RTES (Réseau des Territoires pour l’Économie Solidaire) has done a remarkable job of creating kits to develop the SSE in the territories at the municipal, departmental and regional levels. The ILO is putting on the agenda of its 110th session (2022) of the International Labour Conference (ILC) for the first time an item on “the social and solidarity economy (SSE) for a people-centred future of work“. This is a unique opportunity to highlight the virtues of SSE in the search for dignity at work. The European Union is offering a consultation for the finalisation of its action plan, which is open until 26 April. It is important to participate.

So if we look at the international situation, it seems that the regulatory bodies are finally taking seriously the solutions developed for many years by solidarity economy actors.
In this regard, on the occasion of its tenth anniversary, RIPESS Europe would like to give a voice to its members in the form of a written or filmed interview. Eric Lavillunière, who was the coordinator of Lux 2009, the first European meeting of RIPESS, and then of the organisation of the Foundation Congress in Barcelona in 2011, gives us his point of view in a video. Gunther Lorenz from Technet (DE) was also present and his testimony confirms the role of the network for cross-border collaborations.

In ten years, we can consider that the economy has become part of the social landscape and in particular that political leaders who ignored it in their strategies are now integrating it. Of course, it does not always look good, it can sometimes be nothing more than an element of discourse without effective action, or even be emptied of its meaning by being equated with market enterprises. Consequently, advocacy remains a central point that binds together all those who wish to bring about an economic and political system that is compatible with the expectations and necessities of a human life worth living. 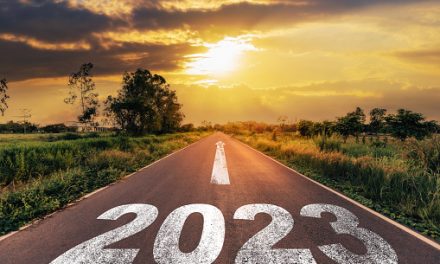 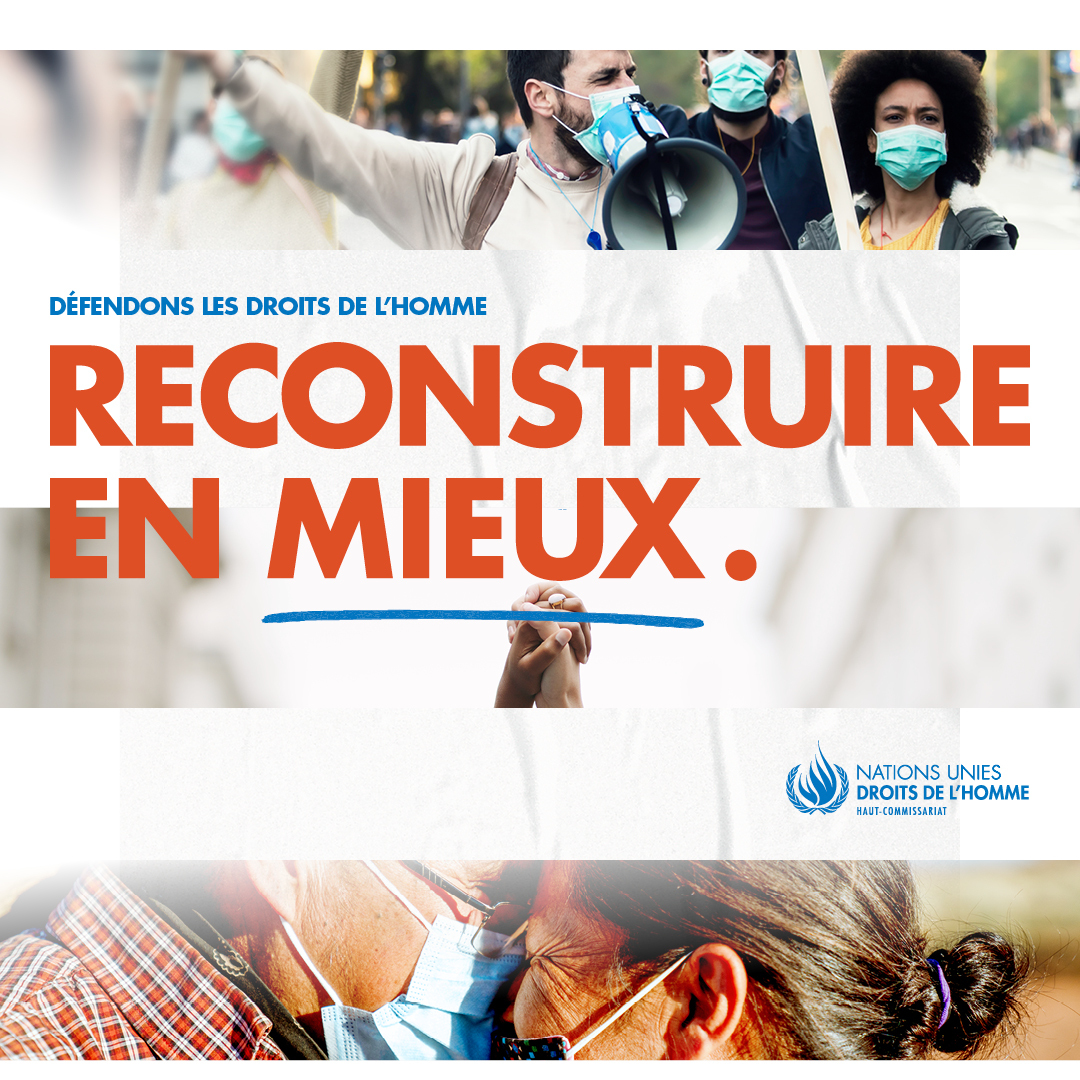