RIPESS Europe helds regularly General Assemblies. They take place in diverse contexts, reflecting the diversity of origins of its network of members.

The Foundation Congress took Place Barcelona, on 6-7 September 2011. Here the European Platform of RIPESS was officially recognized and set up. A second major Assembly was held in Lille in 2013. It was an occasion to advance further in the internal organization of the network by setting up working groups on diverse thematic areas.
An intermediate Assembly took place in Villarceaux (Paris) on 7-8 June 2014. Some strategic points were discussed, such as the future extention of the network, the functioning of the main working groups as well as changes in the organization and management of the network.

To know more and have access to the Documentations of the Assemblies click on the following links: 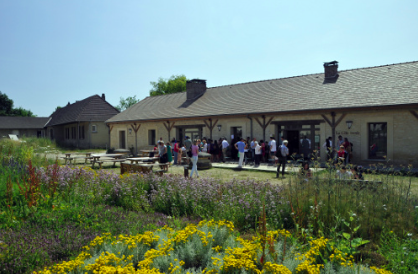 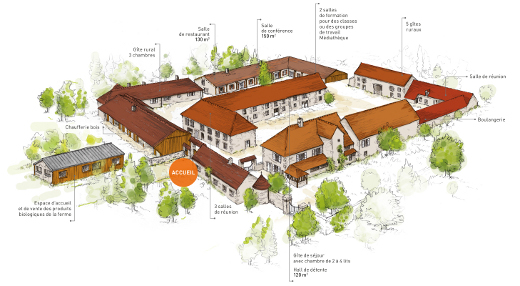