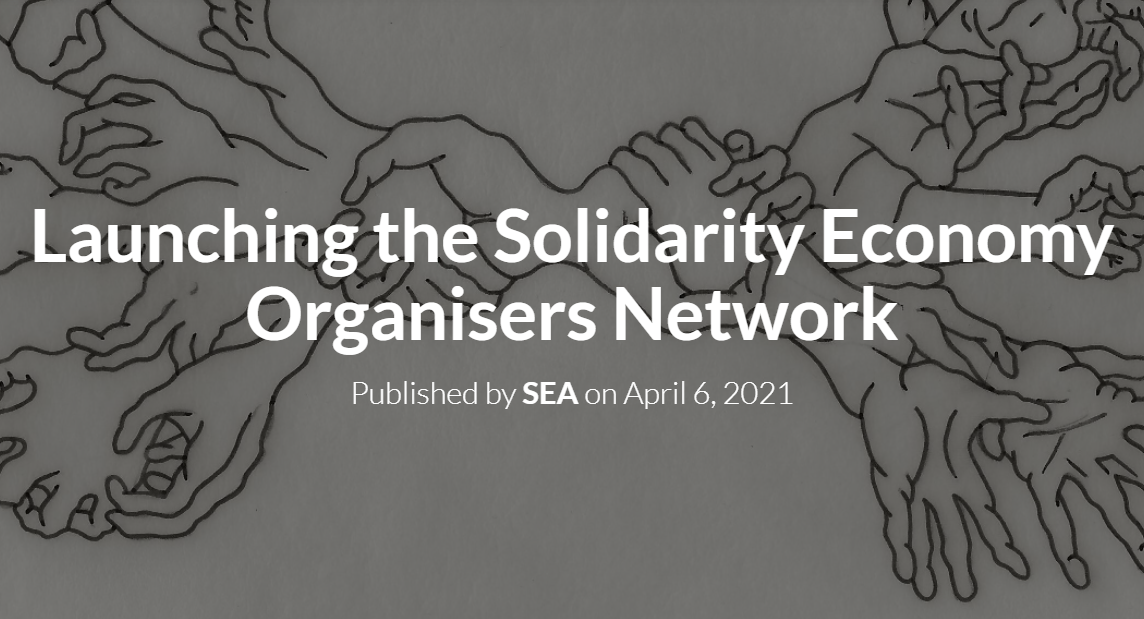 We are pleased to announce the launch of a new project, the Solidarity Economy Organisers Network, where we will be strengthening our relationships with three inspiring solidarity economy organisations!

Migrants Organising for Rights and Empowerment (MORE) are a group of migrants and members of the community campaigning for the right to work, study, good housing and to be treated with dignity.

MORE have been running a crowdfunding campaign during the COVID 19 pandemic together with other local organisations, raising funds to support communities that are currently experiencing the asylum system with phone    top up and shopping. Support their efforts.

The Class Work Project are a workers’ co-operative organising around class. They produce a quarterly journal called Lumpen which publishes work from poor and working-class writers and run workshops exploring different experiences of class and the ways in which it is reproduced in our communities and organisations. During the first COVID shut down they facilitated moving money from people with surplus cash to those who were in financial need.

We selected these three groups for this first phase of the project in recognition of the incredible work they are doing, and because of the intersecting communities they represent and support.

Solidarity Economy Association have been thinking about how we can grow the solidarity economy in the UK, and how we can support projects, movements and initiatives which already exist, to develop their capacity and the work that they do.

We recognise the incredible amount of often unpaid labour that is done in the solidarity economy, which is often carried out by women and other oppressed genders, by people of colour, and by people from poor working class backgrounds – in particular by people and communities struggling against oppression and marginalisation.

We want to help weave a web between organisations that can support and learn from each other, in order to build up a thriving solidarity economy that can meet people’s needs, build their power to fight exploitation and bring collective ownership of their communities’ resources.

We hope that this project will take some steps towards this goal, and that we will be able to expand the project to include more groups in the medium future. We want to support the work that people are already doing, and to begin building relationships between these organisers, ourselves, and each other, to develop a network of solidarity economy organisers across these islands. 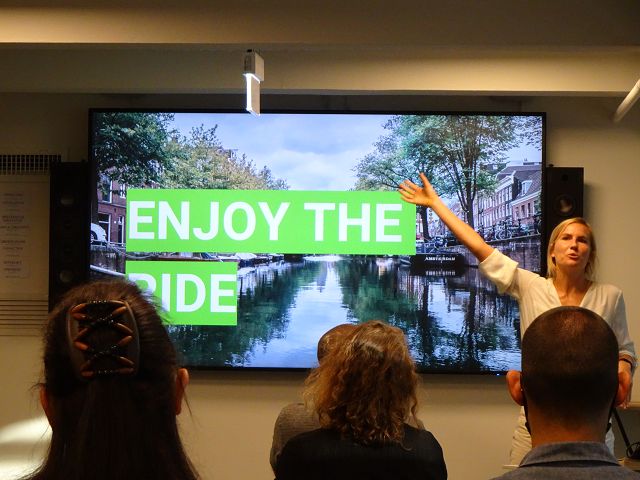 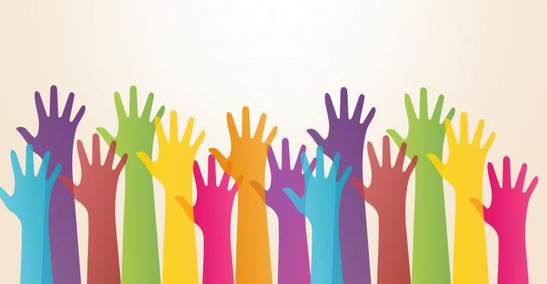