The virtual WSFTE 2020 ends, but the process of confluences continues! Towards Oct 2020… 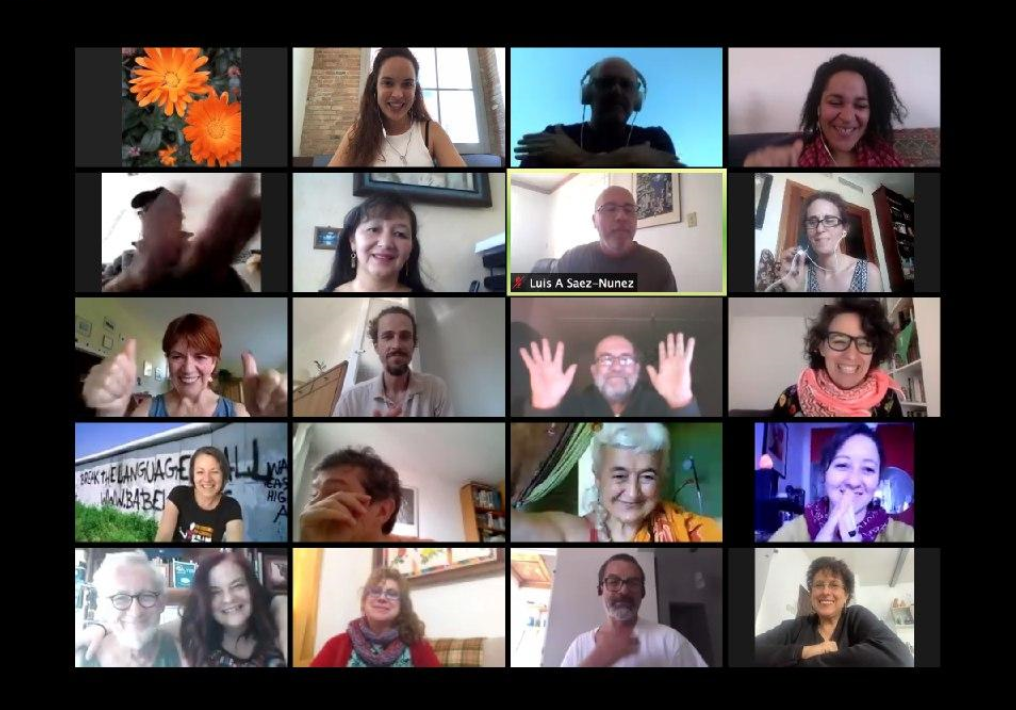 The time has come to close this virtual WSFTE, which, from June 25 to July 1 2020, has shown us  to what extent and powerful our meetings are for the continuity of transformative economies. In just one month, many of you have mobilized and proposed activities from around the world, and for that, we will never thank you enough. So, congratulations and thanks to all of you, the protagonists of Transformative Economies!

The first part of the World Social Forum of Transformative Economies 2020 has already ended with some figures that prove that the change in format (from presential to virtual) has not stopped our desire to change the world.  We have counted almost 2000 people registered between the forum and the general registration – in addition to the unregistered participants who were able to attend the different sessions, which were open – and some 400 organizations from all over the planet. Thanks to this virtual event, in one week, more than 150 online activities have been carried out (open workshops, confluence meetings, webinars and presentations).

In terms of themes and perspectives, all have in common the desire to promote a radical, systemic transformation of the economic and social organization with the common objective of confronting the present and future crises caused by the current socioeconomic system.

If you missed the opening ceremony, you can watch it here. It was a very enriching dialogue between Michel Bauwens, director of the P2P Foundation and of the research of commonstransition.org; Marta Guadalupe Rivera Ferre, director of the Chair of Agroecology and Food Systems at the University of VIC-UCC and member of the United Nations Intergovernmental Panel on Climate Change; Euclides Mance, one of the main theorists of the solidarity economy and the economy of liberation in Latin America and co-founder of the Institute of Philosophy of Liberation and the Solidarius network; Ashish Kotari, coordinator of the Vikalp Sangam forum (Confluence of Alternatives) and promoter of the World Tapestry of Alternatives; Geneviève Azam, French economist, environmental and alterglobalization activist in the organization Attac France and co-author of a “Manifesto of Convivialists”.

In order to advance and continue to keep alive this process of the WSFTE, which has been going on for more than two years, we would like to have your comments, suggestions and impressions in an online form that will be available on the website and in the forum.transformadora.org next week. On the other hand, we would also like to open a space in the Forum to add all the documentation, videos and photos of the Forum you would like to share, the first step of a long collaborative work to be continued.

We also recommend to watch the closing ceremony, which encourages us to set our eyes on the following date: in October, coinciding with the FESC (Solidarity Economy Fair of Catalunya), the WSFTE returns! Under the slogan “We accept the challenge“, we encourage you to propose transformative initiatives” (practices, struggles, projects, policies…) that seek to respond to the global challenges from concrete and localised practices.

And together we will build a Pact and Agenda of the Transformative Economies, from the rich exchanges produced during the dialogues between movements and territorial and thematic confluences, based on 4 dimensions of transformation: power, knowledge and culture, economy and finance and the relationship with nature.

Finally, it is possible to link up and network with many other events and spaces of international convergence that are also working with a similar vision, such as Fearless Cities, Global Dialogue on Systemic Alternatives, EDGE Funders Alliance, Viral Open Space, Dialogues en Humanité… 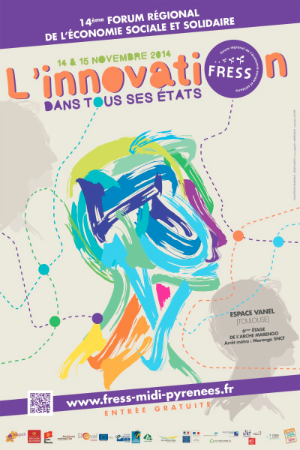 Midi Pyrenees, FRESS: innovation in all its states 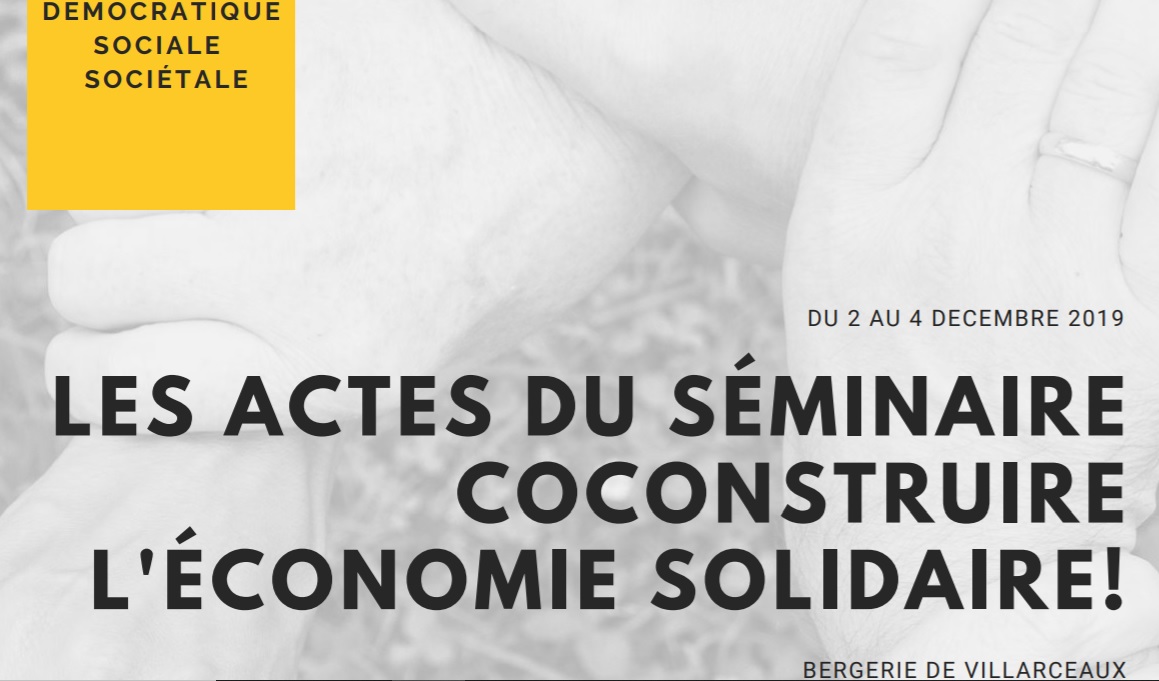 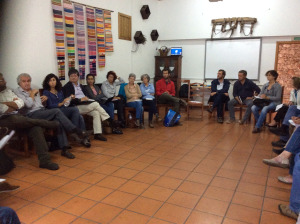 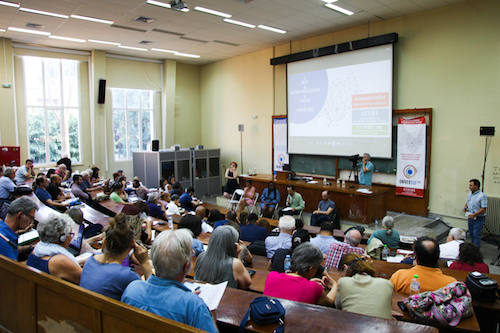 The Solidarity Economy Sun at the center of the UniverSSE