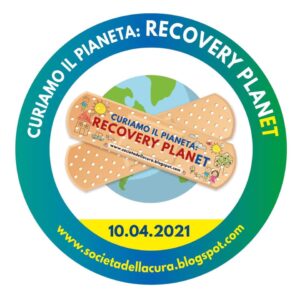 The Italian Solidarity Economy network (RIES) has been working together with hundreds of civil society organisations and movements,on an alternative plan “to get out of the economy of profit and build the society of care” which resulted in the “Recovery PlanET” proposal, presented on the 10th of April 2021.  More than 1500 people have participated in this great collective work, engaged for weeks in thirteen thematic tables and in a large group of women on gender approach.  The document is available here [https://bit.ly/3rqxady] in Italian.

With each passing day, the European and national connotations of the Next Generation EU (the set of funds – loans and transfers, with related conditionalities – that the European Commission will make available to face the deep economic, social and health crisis, highlighted by the pandemic) become more and more clear.

Let’s talk about the future, because, similarly to the “Evergreen” cargo ship in the Suez Canal, the Next Generation EU has meanwhile run aground in the appeal presented to the German Constitutional Court, which, although it will probably be rejected, will result in a delay of more than three months in the arrival of the ship loaded with billions.

Ecological transition is the ideology that drives it, green repainting is the reality that substantiates it.

In 2018, the European Commission had launched the “Action plan on sustainable finance”, a body of rules to define what ecologically sustainable financial investment means, preparing a classification of economic activities, which will become operational from January 1, 2022.

According to this first list, investments related to gas as an energy source would be sustainable despite the climate-changing effects, bioenergy produced by burning trees, hydroelectric power plants despite the damage to biodiversity, and even plastic, if produced with chemical recycling processes with minimum emission standards.

It is news of these days, the Joint Research Centre, the scientific arm of the European Commission, is preparing to clear as green investment also the financing of nuclear energy, with respect to which “the analyses have not revealed any scientific evidence that it causes more damage to human health or the environment than other technologies of electricity production”, while “the storage of nuclear waste in deep geological formations is appropriate and safe”.

If we add to this European framework the Italian declination, made of full support to all major infrastructural works, opposition to eliminate environmentally harmful subsidies related to fossil fuels, use of funds for new “green” weapons systems (!), the picture is clear: we are not in the presence of any ecological and social conversion, but a green repainting of a model governed by the triad growth-competition-competitiveness and aimed to deepen the predation of natural resources and social inequality.

But there are those who say no: for several months, more than 360 associations and movements and more than 1500 individual activists have started a path of convergence to get out of the economy of profit and build the society of care and, after an intense work of thematic meetings, they have developed a “Recovery PlanET“, an alternative plan of proposals to oppose the ‘taking care’ to predation, cooperation in solidarity to competitive solitude, the ‘we’ of equality and differences to the ‘I’ of domination and homologation. 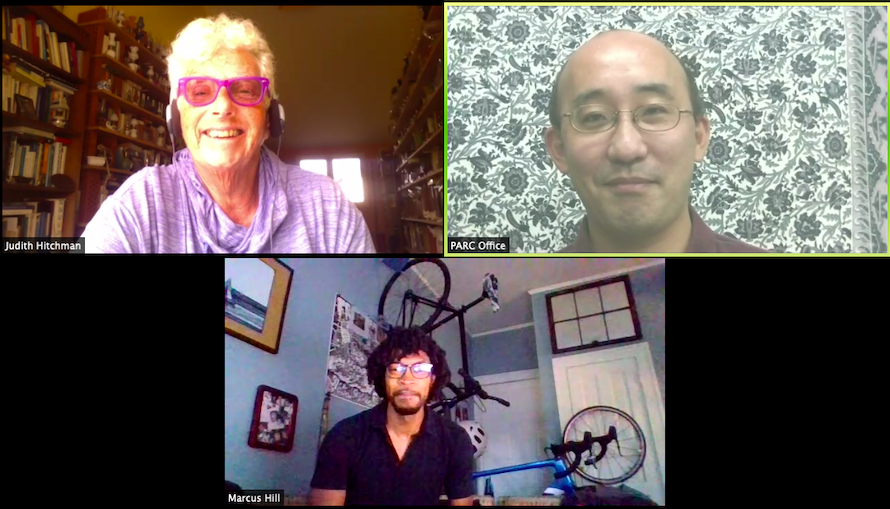 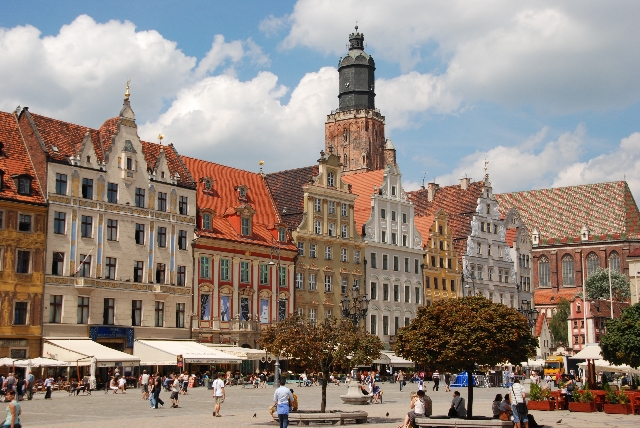 What does SSE mean in Poland? 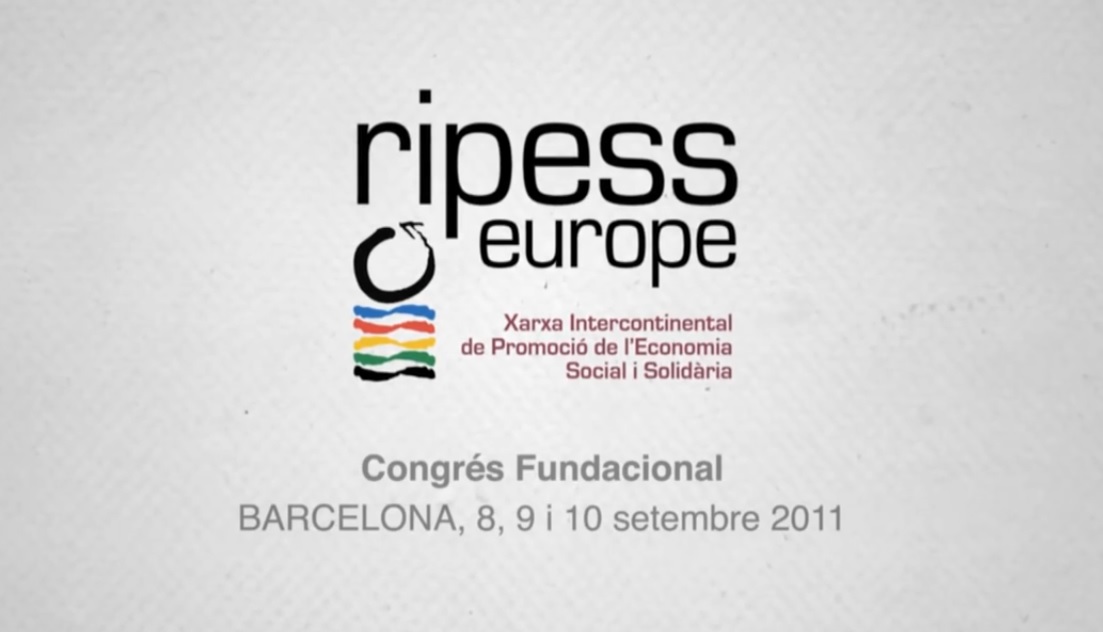 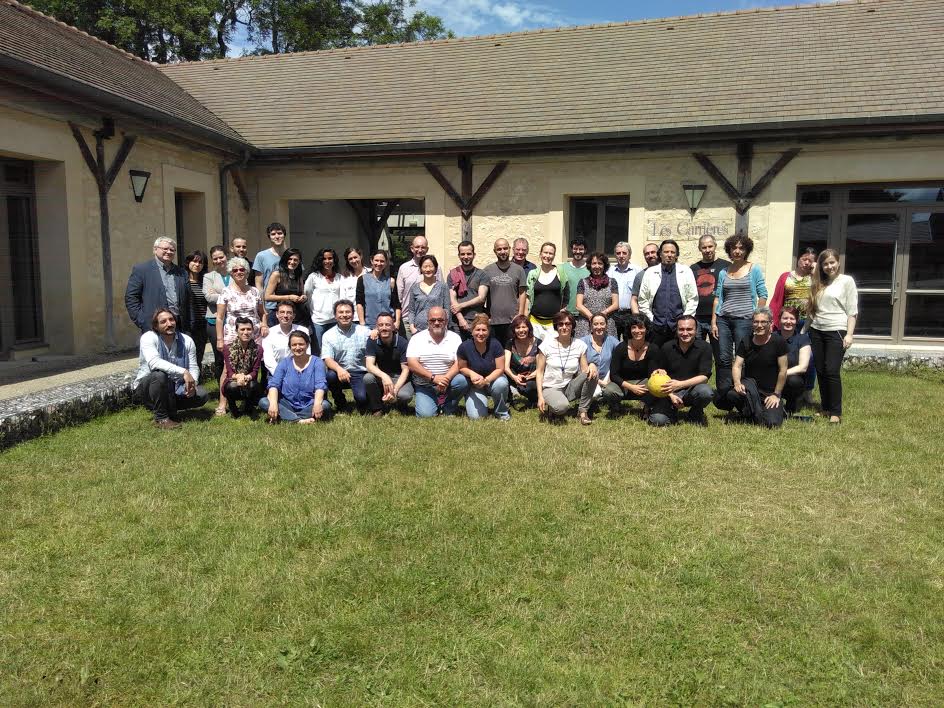