Introduction to the report by Andrzej Żwawa, CEO of the Foundation of the “Fair Trade Coalition” – Fairtrade Polska

The report is a summary of the operations of the Foundation of the “Fair Trade Coalition” – Fairtrade Polska in 2018. It was an interesting time for the development of the Fairtrade market in Poland. The store shelves were stocked up with many new Fairtrade products, such as ice cream, chocolate products and Christmas sweets. New brands of coffee and tea became available and there was an increase in sales of clothes made of Fairtrade certified cotton. This translated into an overall surge in sales of Fairtrade products on the Polish market of more than 50%. As shown by research carried out by WSB University in Wrocław, the recognition level of the Fairtrade mark among consumers in- creased from 28% in 2015 to 34% in 2018. This means that one in three people in Poland recognizes the Fairtrade mark on product packaging. Thus, there are plenty of reasons to be happy.

At the same time, farmers from the global South are facing many difficulties. Plant diseases, droughts, fires and other effects of climate change wreak havoc on crops. Buyers use their advantage to put a constant pressure on farmers, often making them sell their produce at prices below the production costs. In July 2018, prices of coffee at the New York ex- change dropped below 2 dollars per kilogram, reaching the lowest level in over a decade. Agricultural communities in Ghana and Ivory Coast are aging because young people see no prospects for themselves in the countryside and decide do migrate to the cities, falling out of the frying pan into the fire and ending up in rapidly growing slums. 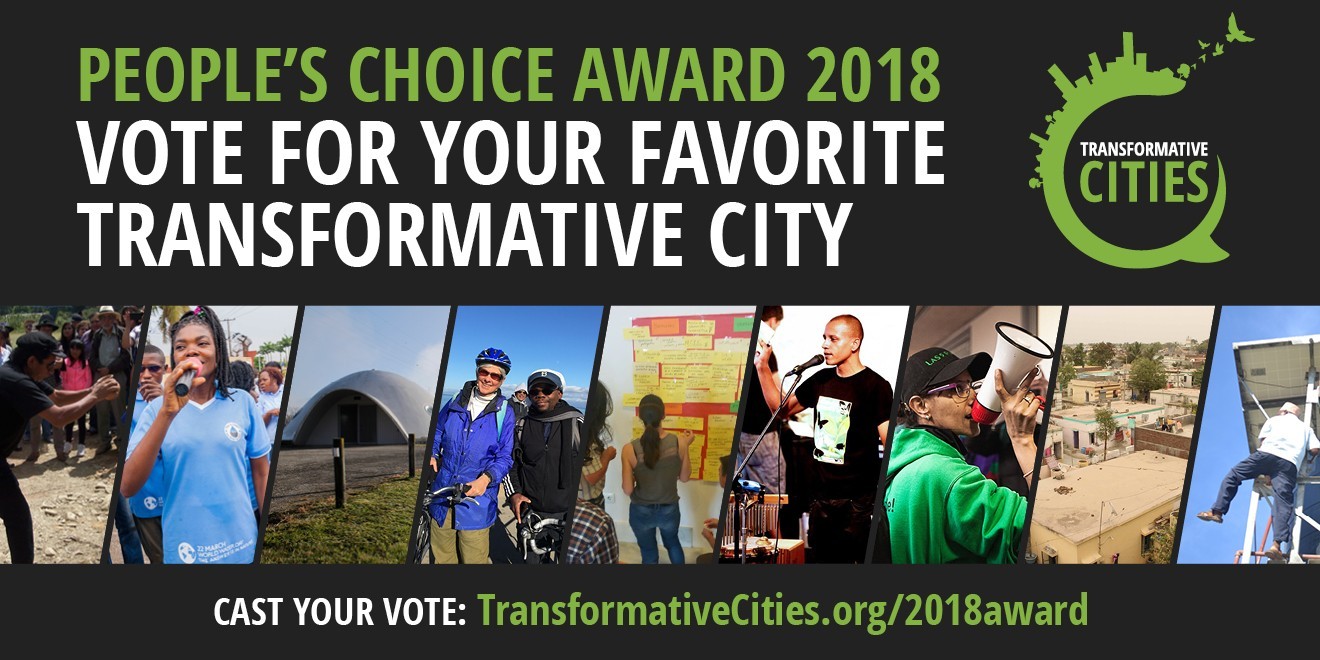 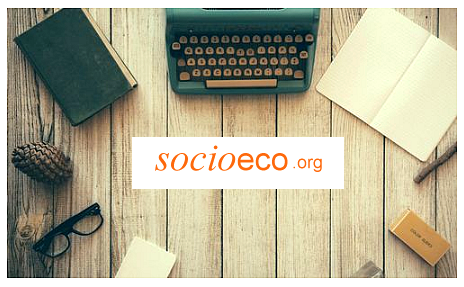 April 2020 Resources (in collaboration with socioeco.org) 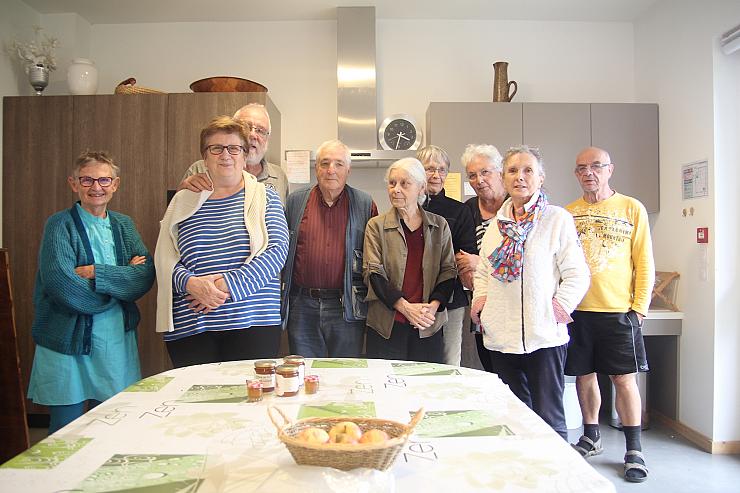