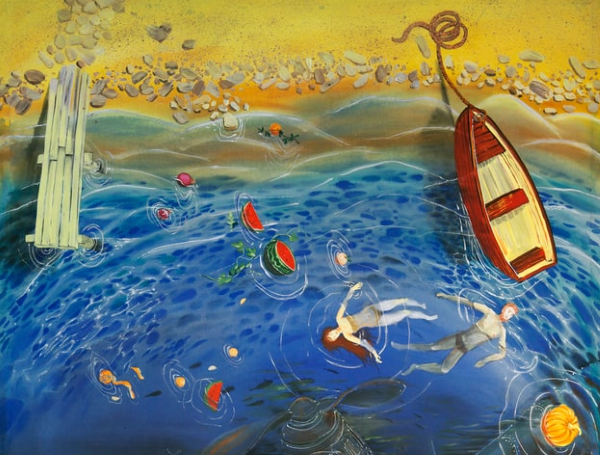 As of today, suicide is the second leading cause of mortality among young people in Europe and nine million adolescents aged 15-19 in Europe suffer from a mental health problem: Anxiety and depression constitute more than half of the cases (source). This problem has worsened enormously following the COVID -19 pandemic, which has created a background scenario of uncertainties for young people by opening up a range of job insecurity, lack of prospects, climate change…

The current economic system is the biggest trigger for this type of problem; a capitalist system that in itself generates exploitation and precariousness, which promotes a consumerist and individualistic society in which one must constantly seek happiness -which is closely linked to the use of social networks by young people-. It should also be added that these mental health problems have a social aspect and are not only personal decisions, the class bias exists throughout the state of mental health, because in many cases it explains its causes but also because it implies that there are people who can not afford to go to a psychologist, start a therapy, etc.

Undoubtedly, in addition to class bias, a gender component as well as relevance to the LGTBIQ+ collective should be added as intersecting elements in mental health issues.

Taking into account these figures, it is important to mention that the States of the European Union do not invest enough in Mental Health, there is a lack of planning, resources and funding in these areas, but above all, a strong silence and stigma towards these issues that many of the times are considered taboo, which makes most people do not know how to act.

It is imperative to turn the tables, generate channels of information on mental health and put pressure on political institutions to invest and create a system accessible to all that is based on accompaniment and mutual support and not so much on stigma and pathologization or medicalization.

Although the pandemic may have been the trigger for the increase in mental health cases, it is simply the tip of the iceberg of a problem that is deeply rooted in our societies.

CONTRIBUTIONS OF THE SOCIAL AND SOLIDARITY ECONOMY

As mentioned at the beginning, the current economic system is the main generator of the mental health problems of our young people. Through SSE circuits, an economy that puts care at the center is promoted, which radically changes the panorama. In addition, the projects and initiatives of the Social and Solidarity Economy generate a strong contribution to community health. In other words, SSE is a contribution to the collective construction of the concept of health care and creates healthier and more inclusive work environments.

However, SSE organizations must continue to promote the integration of the most vulnerable in their work environments and projects. 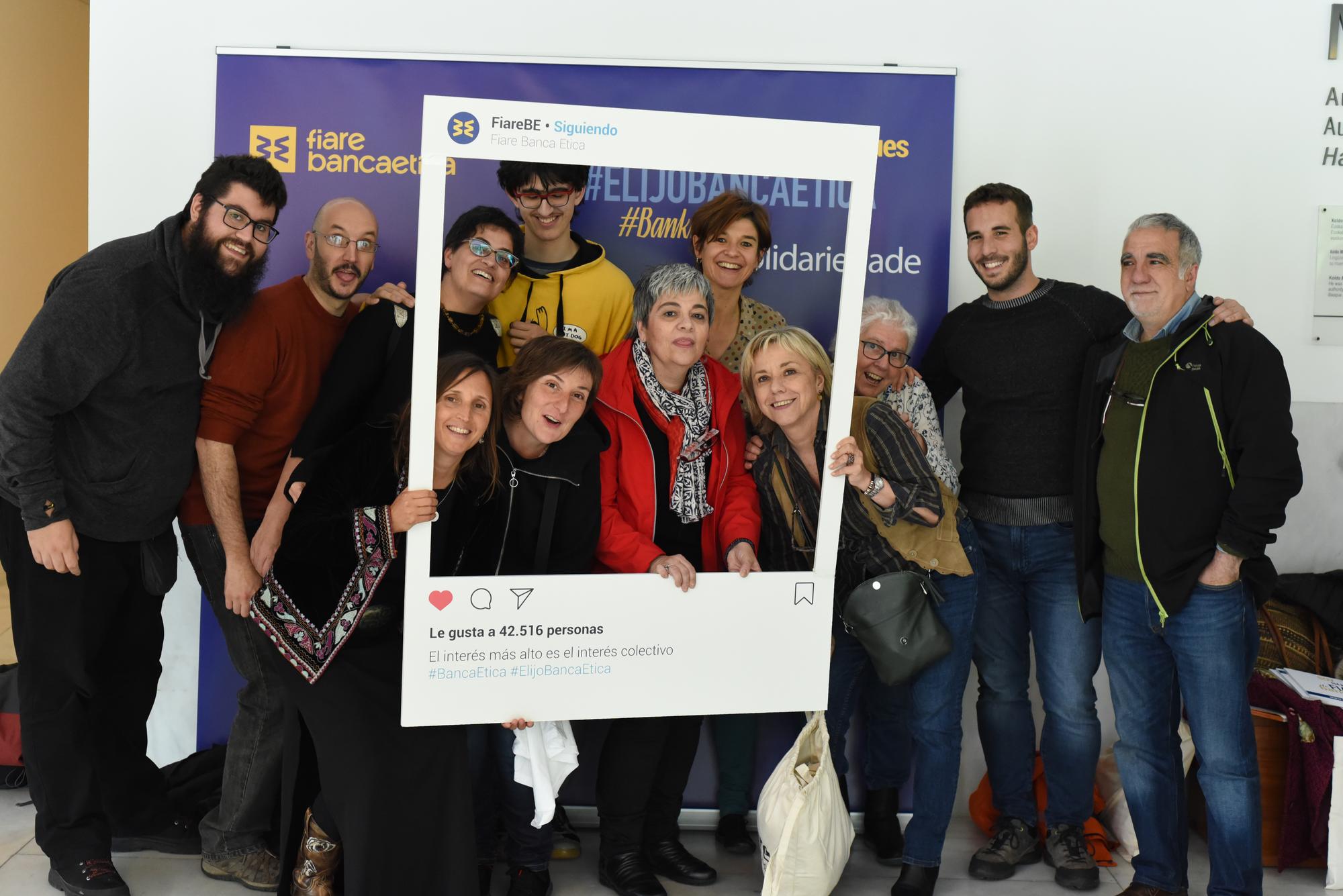 The expedition-reportage of positive innovation 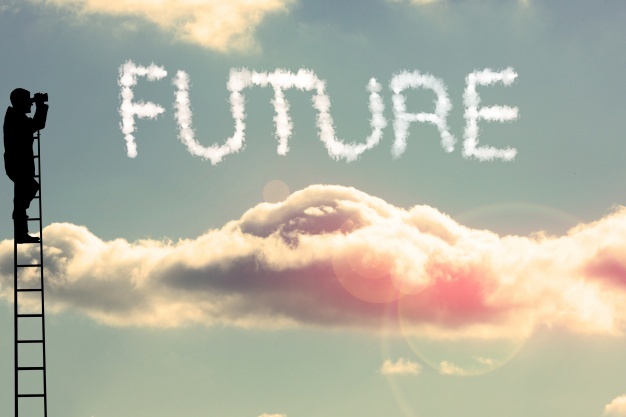 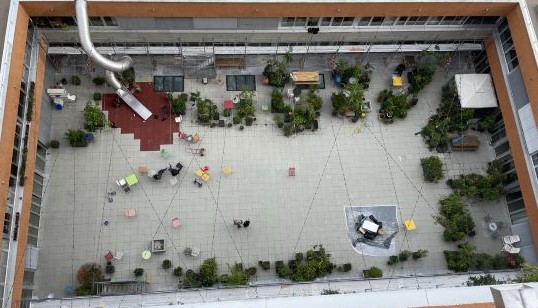 Cooperative housing as a breeding ground for the transition