FundAction: grant making for and by change makers!

160 activists from all over Europe are the members of FundAction, a new participatory fund making grants for social transformation, organized around a community of activists based in Europe to support social movements working towards a transition to a just and equitable world.

About a third of them met near Paris at the beginning of April 2018 for the second assembly of this innovative way of financing.  Members of RIPESS Europe participated in the meeting, contributing to the development of the fund.

Normally philanthropic money sits in an institution where staff and board members decide where to spend it. Participatory grantmaking seeks to involve those directly affected by the issues – the people that the money intends to help – in decision-making about where that money goes.

The goal of FundAction is to shift power to make decisions about funding from foundations to those closer to the issue, strengthen collaboration and mutual support among European activists and build the capacity of activists and the social movements they work with.

FundAction is built in a democratic and participatory way. FundAction was born out of conversations between activists and funders at several occasions.At the EDGE Funders Alliance European Retreat in 2016, four foundations (Charles Leopold Mayer Foundation, European Cultural Foundation, Guerrilla Foundation, Open Society Initiative for Europe) decided to pool funding. In a series of meetings, they outlined the intention and values. Since May 2017, a smaller Facilitation Group has been putting this idea into action.

Three kind of grants are being proposed: Renew, Rethink, Resist.

“Being WISE towards EU2020 strategy!” 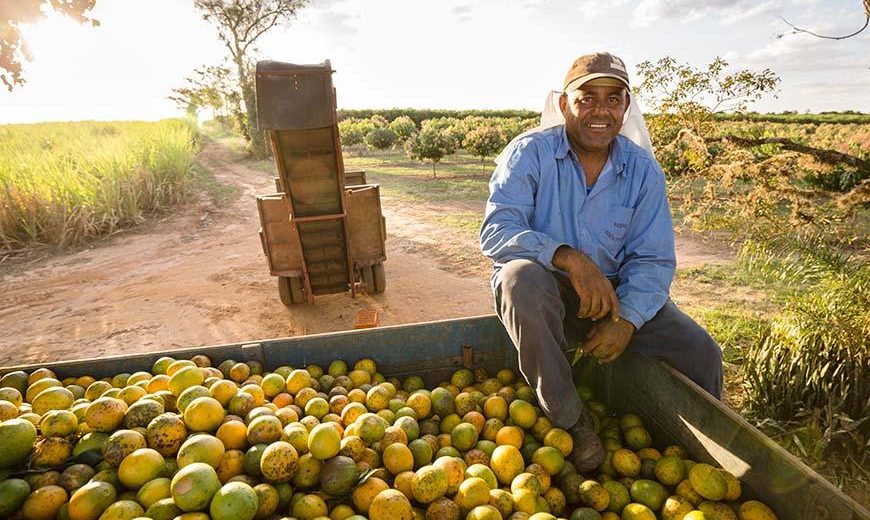 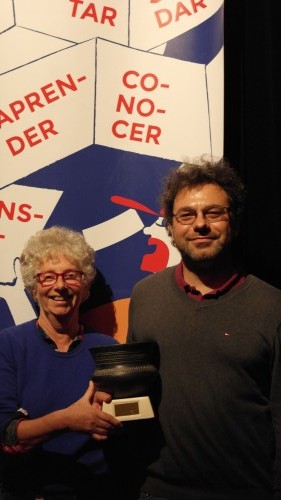