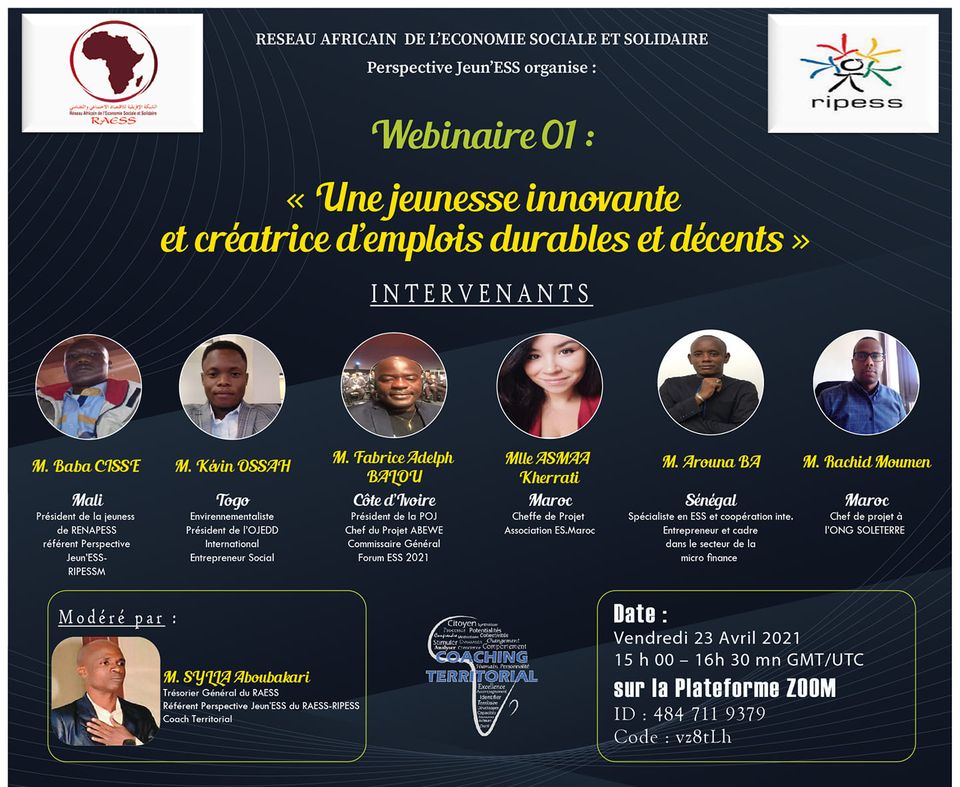 Article by the RAESS Communication and Youth Unit

The African Network for Social and Solidarity Economy (RAESS) was established in October 2010 in Morocco with national networks and movements from 13 African countries.

The headquarters of RAESS was transferred to Bamako after its 3rd continental meeting in 2016. There are currently 17 member countries and observatories.

Strengthening youth and women’s initiatives in SSE is a major strategic focus of RAESS actions.

As a reminder, at the end of the 2018 Bamako meeting, the RAESS General Assembly decided to set up a dynamic to link young people from all the country networks to develop potential synergies between their organisations.

Indeed, as African societies are becoming more and more complex and sectorially oriented, young people often have difficulty finding their way in these segmented systems. They need to be accompanied/coached to better accomplish themselves and develop professionally in order to contribute as much as possible to the economic and social development of their countries, especially through public SSE policies.

The exchange dynamics initiated by the RAESS Youth and Communication Unit, through the facilitation of thematic webinars has already demonstrated that young people need to develop local solidarity among themselves through networking in order to face youth issues, play their role as active citizens and take their rightful place in society. They are aware of the importance of digital and social networks and the multiform support of the world reference network in SSE that is RIPESS.

The launch webinar of “SSE Youth Perspectives” was held on April 23rd, 2021 with young people from different African countries (Benin, Burkina, Ivory Coast, Mali, Morocco, Tunisia, Senegal …) who have developed initiatives to create income and decent and sustainable jobs in their countries.

– Mr. Fabrice Adelph BALOU (Ivory Coast): President of the POJ and Head of the ABEWE Project General Commissioner of the SSE 2021 Forum

The moderator was Mr SYLLA Aboubakari, Vice-President of the Réseau Ivoirien de l’Economie Sociale et Solidaire and General Treasurer of RAESS, member and coordinator of the “Perspective Jeun’ESS”.

The webinar was marked the active participation of all those present and included the presence of the President of RAESS and some presidents of RAESS member networks, a representative of a territorial coaching centre in Morocco, and UCLGA (City and Local Governments of Africa) as well as Mr. Jean Gatel, SSE expert and former French Secretary of State.

During the discussion time, each participant gave a summary of their initiatives and perspectives in terms of income creation and sustainable and decent jobs.

At the end of this first meeting, the participants agreed to organise periodic meetings with a view to building a common strategy for the implementation of “Perspectives Jeun’ESS” with the support of RAESS and RIPESS. 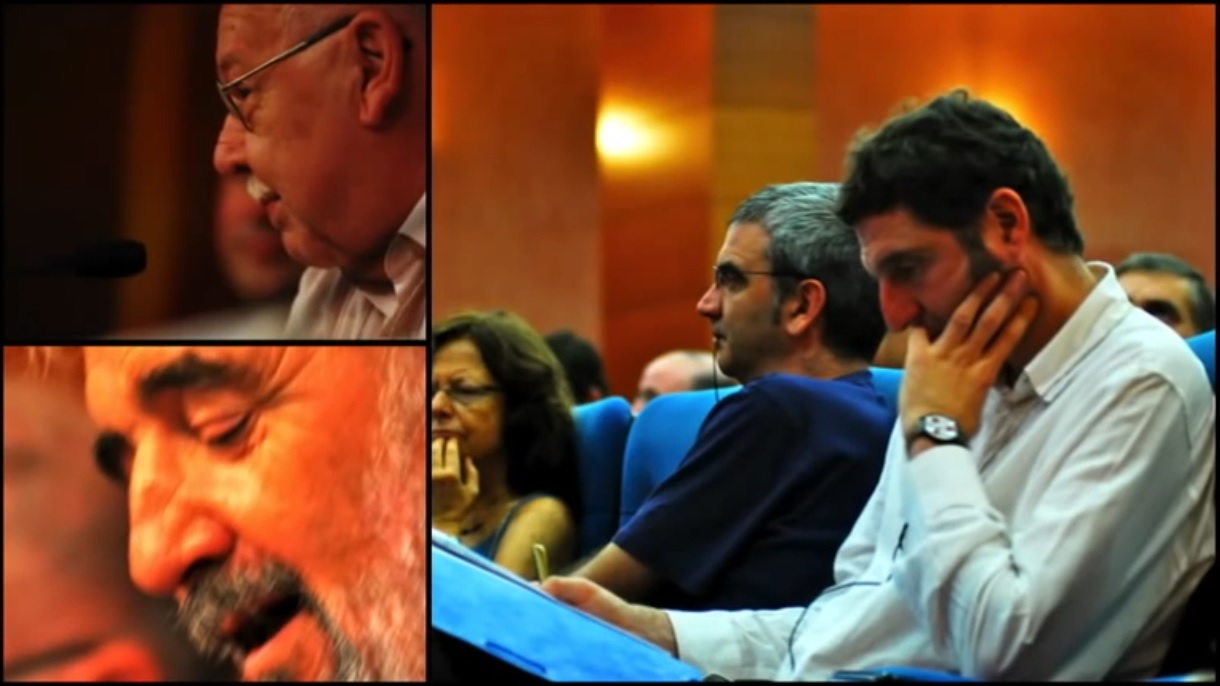 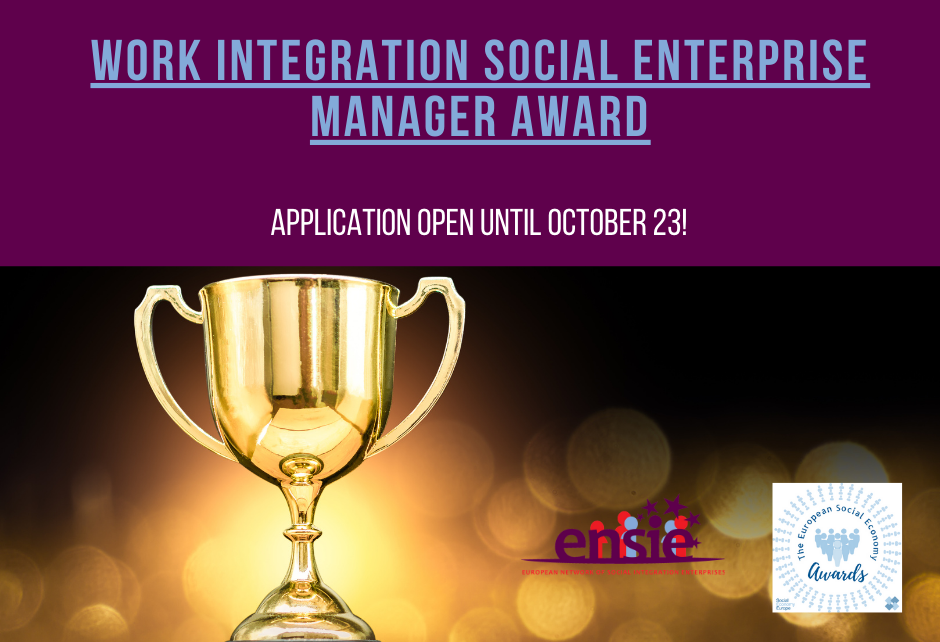