The new Greek law on SSE: progressing in the right direction 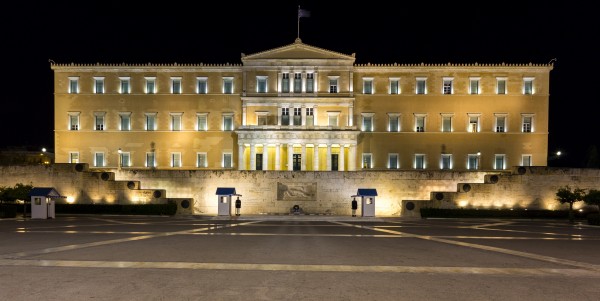 At the end of October 2016 the Greek parliament voted for the new law 4430/2016 on the “Social and Solidarity Economy and the development of its actors”.

In our point of view, this law constitutes an essential progress for the development of SSE in Greece since it sets a framework of specific values and principles that define the actors, as SSE actors. More specifically, it disconnects the legal entity and the legal status as a precondition to be a SSE actor.

The law offers a new framework that could include many different types of organisations and enterprises that are non profit, that follow democratic governance and have a clear collective and social impact, while covering a social need with an alternative to the Market. For us who work with groups and new initiatives it is very helpful because the public discourse is orientated at the core of the question: What are we doing differently? What are we transforming with our activity? How do we promote social justice instead of the unequal competitive approach of the so-called free market?

Secondly, it broadens the narrative and the practices of SSE to all economic activities focusing not only on vulnerable groups and on social welfare activities. It’s an essential regulation, which allows more and more productive forces to “see” themselves practicing solidarity economy through a cooperative or similar enterprise, as an alternative and more sustainable way of producing, working, consuming, distributing, learning etc.

The innovation for the Greek reality is that the new law introduces the status of the “worker’s cooperative” and it is a starting point of a very interesting discourse about the labor status of the members, who are not employed as in market businessess and are not self-employed, but are working in a coop in which the workers’ rights and interests are or should be in harmony with the coop’s interests.

However, this new law is labor orientated more than it’s needed. SSE actors can have different legal status, which do not necessarily have a priority to create jobs, but cooperate to cover other needs (eg. consumer coops), the new law sets as an obligation the creation of new jobs with specific percentages on the turnover, which are not possible to apply to most if any cooperatives at that moment.

Generally the law, in its effort to protect the “sector” from grants seekers or the previous negative tradition of fake cooperatives and NGO’s, in many parts over-regulates the SSE actors, attempting to intervene in their functioning and not allowing self-control of the SSE ecosystem. For example, important tools of the SSE ecosystem like a social impact tool risk being presented as a judging system and not as a useful way for the self-evaluation of the actors of SSE.

To sum up, a law always influences one way or another the development of a sector and we strongly believe that this law, despite its weaknesses and further regulations that are required, is a result of the social dynamics that emerged in the Greek society in the last six years.

by Georgia Bekridaki, Solidarity for All and DOCK 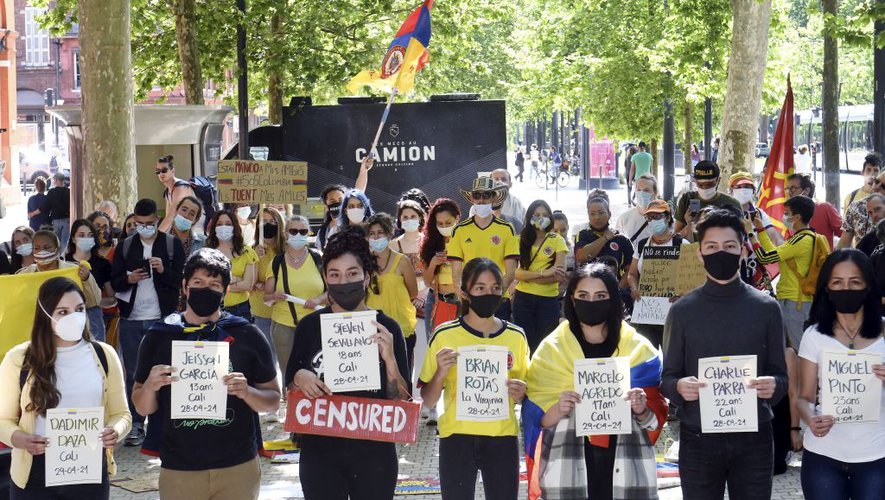 Solidarity with the Colombian people

No solidarity economy without democracy, no democracy without freedom of expression