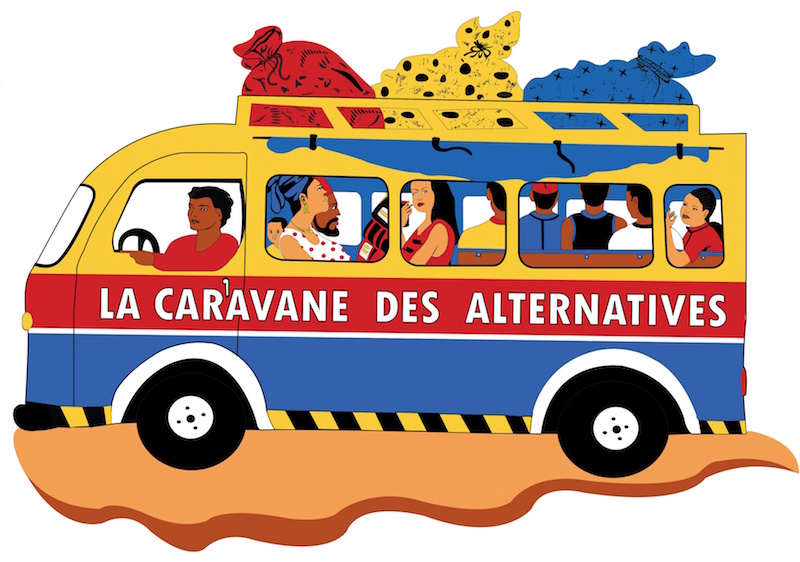 The October 2, 2019, day of 150th birthday of Mahatma Gandhi, the incredible saga Jai Jagat (the ” victory of the world ” in Hindi) was launched: at the initiative of the Indian movement for the defense of small farmers Ekta Parishad, a march of about fifty people of various nationalities, to connect Delhi to Geneva in one year, left. Its main objective: to relay and gather along its course the testimonies and actions of all the voiceless and excluded from globalization in order to bring them to the United Nations headquarters in Geneva, according to the Gandhian method of non-violence in action. After traveling the Indian, Pakistani, Iranian and Armenian roads, the walkers of Jai Jagat found themselves stopped in March 2020 in the Armenian capital Yerevan because of the health measures taken in the face of the Covid 19 pandemic. To their dismay, they then had to suspend their walk and return to their homes around the world. 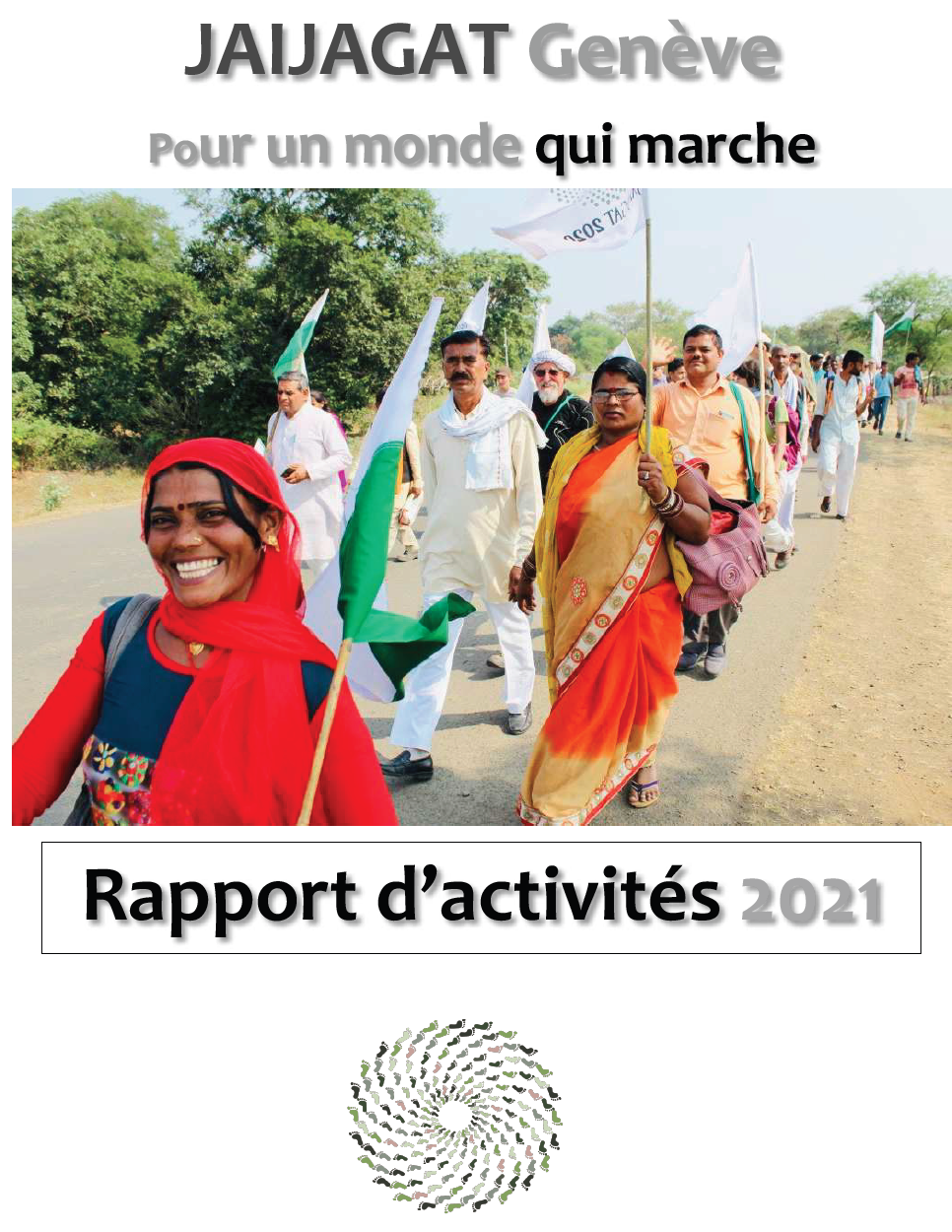 Thus, even if the pandemic suspended the Great Jai Jagat March in Armenia, its message of the urgency of another global model in which “no one is left behind“ (corresponding to the slogan of United Nations 2030 Agenda ” no one left behind “) is more relevant than ever. Covid 19 has indeed demonstrated the urgency of a world for everyone, a world more respectful of all living beings and reviving the ideal of non-violence dear to Mahatma Gandhi and his heirs.

The journey of the caravan of Peasant and Urban Alternatives will end in Geneva (from 7 to 9 October) and will present the play “The man who spoke to the clouds”. 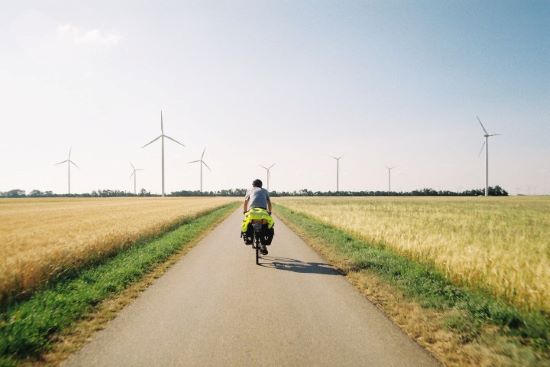 2022: The city of Rennes (France) renews its commitment with Enercoop 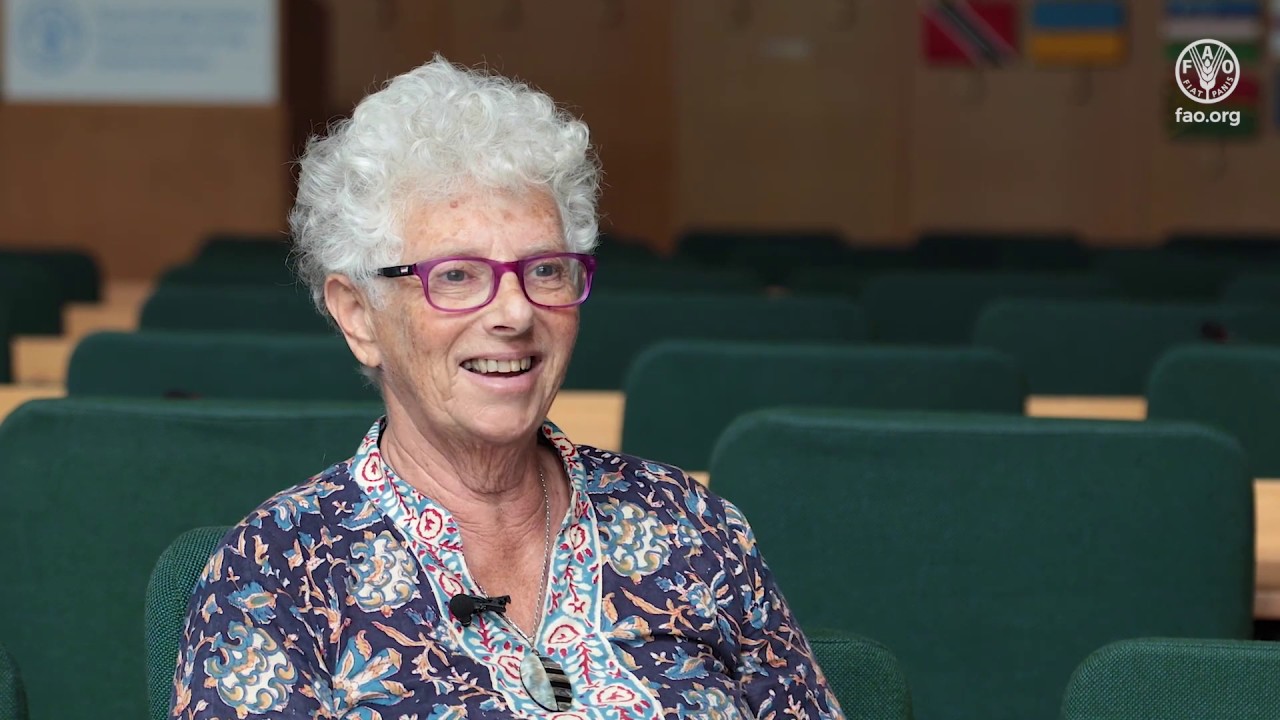 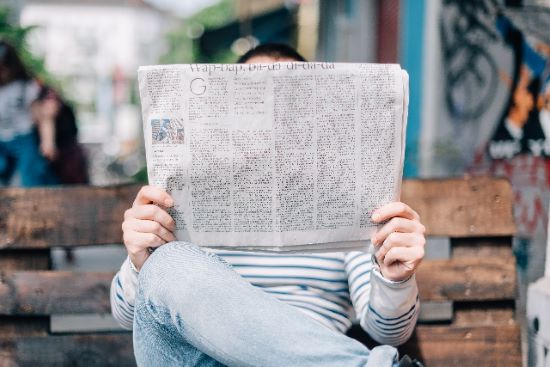