No solidarity economy without democracy, no democracy without freedom of expression

Assassinating the great figures of Charlie Hebdo, the murderers meant that freedom of expression can be payed by death. This is very serious, whatever the motivations of the criminals. Such a crime has the potential consequence of spreading fear and generate absurd retaliatory responses against Muslim people.

The MES (Movement for Solidarity Economy, France) will always stand alongside those who defend these values ​​and addresses an expression of deep brotherhood to all those bereaved by the unjust attack made against the intelligence and the joy of living suffered by those who fell under the bullets of hatred.

Kits to develop SSE in the territories 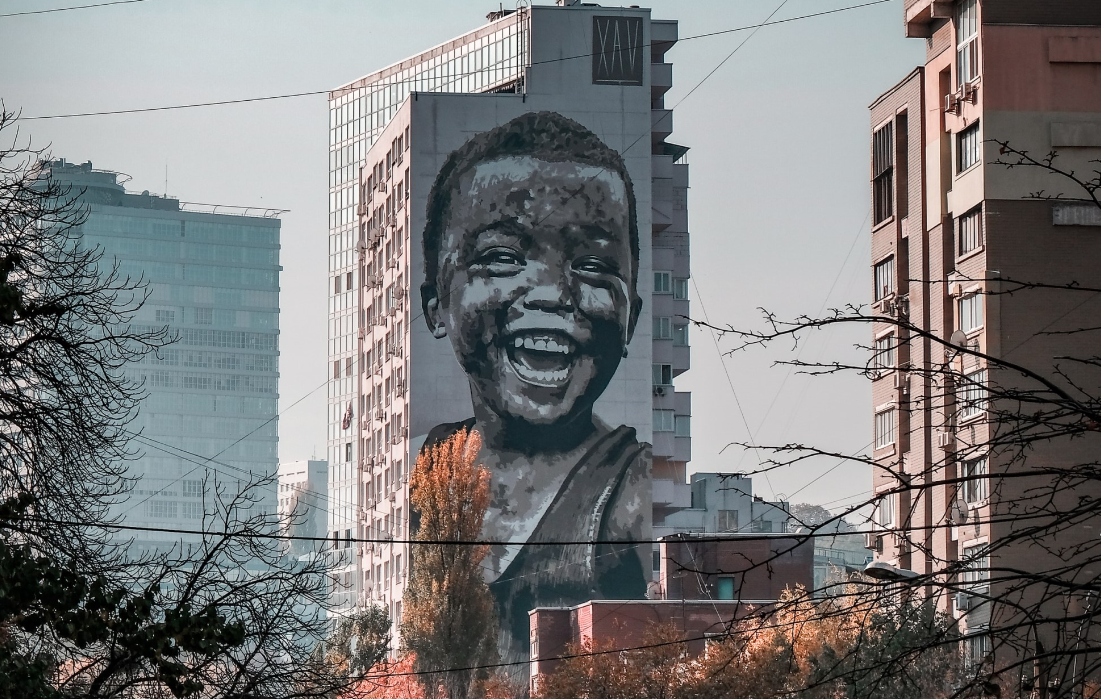 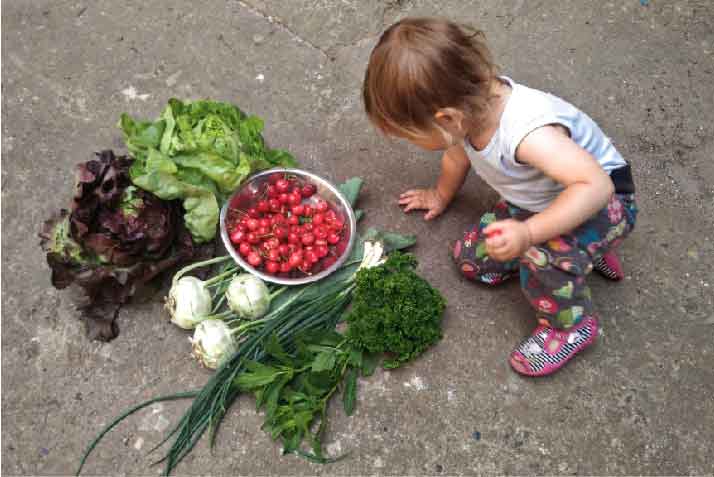 What’s in Your Share? Call for Participation in a Study on CSA Shares