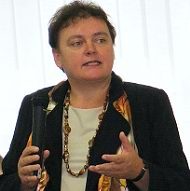 It’s a great sadness that we learned of the passing away of our colleague Pr. Dr. Eva G Fekete on april 24 2017. She was one of the founding members of RIPESS Europe for Hungary. She was professor at the University of Miskolc, former head of the Northern Hungarian Department of the Centre of Regional Studies at the Hungarian Academy of Sciences, an active member of the Committee of Regional Sciences of the Hungarian Academy of Sciences and of the board of the Hungarian Regional Scientific Society. She was also a member of the RIPESS advisory council. Last september, she had welcomed the coordination commitee in Budapest. She had also organized an exciting visite in  Tahitótfalu, a village in the north of Pest county, on the Szentendre island near to the capital where we met various actors of SSE, determined to defend their civic engagement. She was herself a staunch avocate of SSE in Hungary. Our condolescences go to all her family, friends and colleagues. 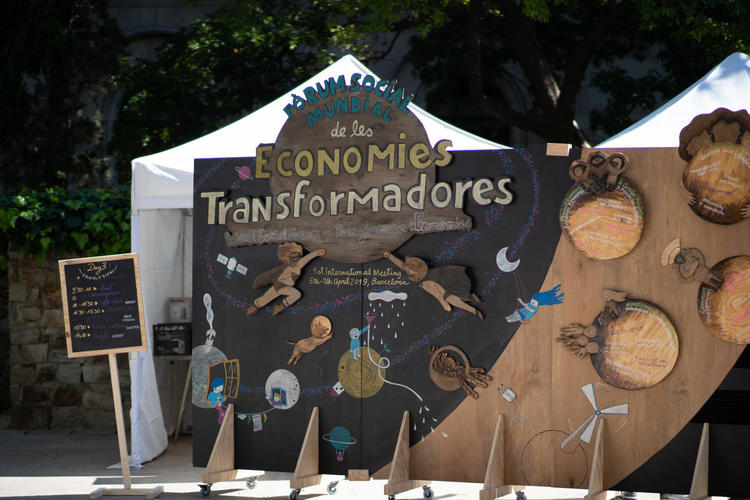 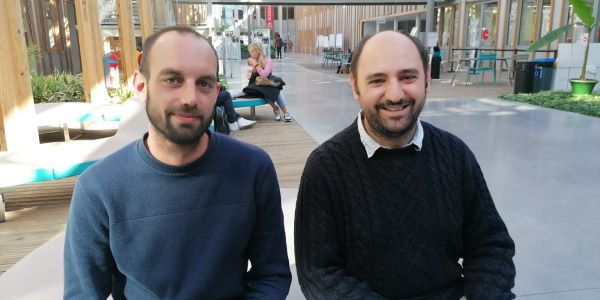 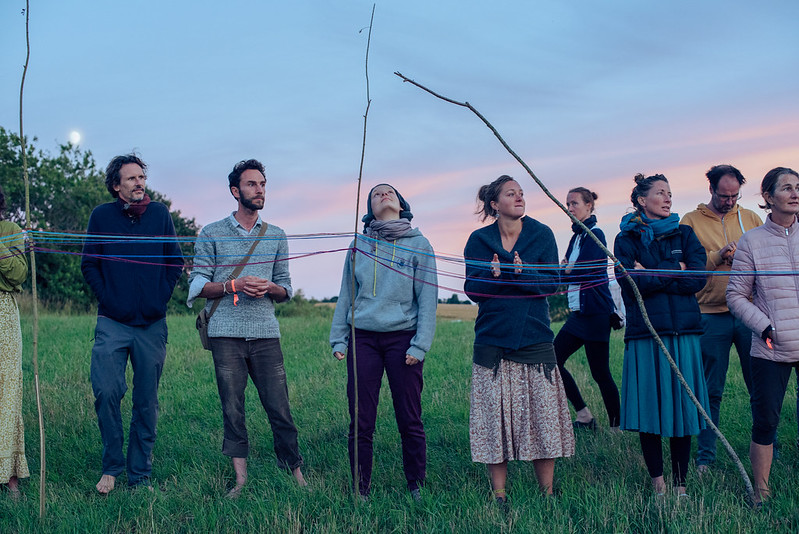 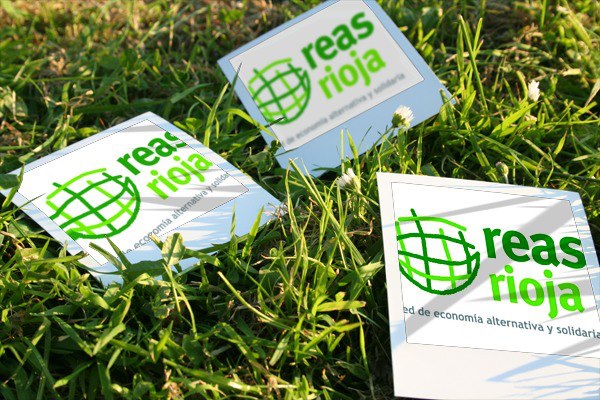