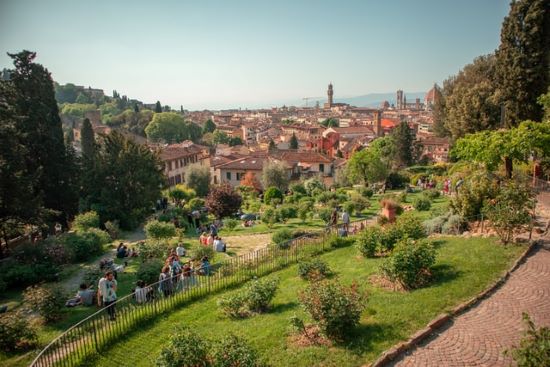 To the organisations, groups and networks from all over Europe that took part in the first European Social Forum held in Florence in 2002

To the new generation of European collective actors and social movements

Invitation to build together the 20th anniversary of the first European Social Forum: with the war shaking our Continent, this is all the more urgent.

Next November, it will be 20 years since the first European Social Forum (ESF) took place in Florence, Italy, from the 6th to the 10th November 2002. The event was one of the biggest, most participated and important moments in the European and worldwide alter-globalisation movement.

Just one year after the harsh state repression in Genoa, and despite the recurrent attempts to criminalize the movement, it arrived in Florence even bigger, broader and stronger, and it was welcomed by an open, supportive, committed and courageous city. During the ESF in Florence we promoted and launched the largest demonstration ever held in the world, the one against the war on Iraq on 15th February 2003.

Now it is not about celebrating the past, but it is about keeping alive a memory that can help us to move toward the future. Florence was a moment of great strength and convergence of social movements and collective actors coming from all over Europe: a similar strength and convergence is very much needed today, in the face of the immense and dramatic challenges of the present, starting from the need to raise a strong and unified voice for peace and against war on a European scale.

Our aim is to realise a huge European meeting of social movements and collective actors in Florence on the 10th, 11th, 12th and 13th November 2022. This should be a first step in the process of reconstructing a network of communication, collaboration and possible convergence able to face the tragic times we are living in: war, eco-climatic crisis, exponential increase of social and gender inequalities, democratic crisis. Overcoming the great geographical and thematic fragmentation that has characterized mobilizations in recent years is now more necessary than ever, and the very preparatory process that will lead us towards the “Florence 2022” event can become an essential part of this reconnection.

We propose the first two days of the Forum to be dedicated to the self-organised and self-financed activities put in place by the different national and European networks, also in the aim to involve as many activists as possible from all over Europe and encourage them to come to Florence. Then, our idea is that on the 12th and the 13th of November, all participants gather in a large and common European discussion meeting.

In Italy we are coordinating to establish a large and inclusive organising committee, which in the coming weeks will collect the endorsements on a European scale and will maintain relations with those social movements and collective actors based in different countries which express the will to join and participate.

In the meantime, we ask you to save in your datebook these dates of November: 10th – 13th.

Please, let us also know your interest in taking part in the common European event on November the 12th and 13th.

Finally, think about the possibility to self-organise in Florence your own event on the 10th and 11th November, and consider giving your contribution to the preparatory process.

If you wish to participate in the event, or are willing to join the organising committee, please send an email to the following address: 2022firenze@gmail.com

We will call a European meeting open to all interested networks and movements as soon as possible in order to create a European organizing committee so that we can discuss the programme, ensure an efficient flow of information, and start working together.

We kindly ask you to spread this invitation to other social actors based in your own country, as well as in countries of the Mediterranean region: the sooner they are informed about the ongoing process, the better they will be able to actively participate in the preparatory discussion and organize their own activities in Florence.

We hope to have you with us in November and in the preparatory process!

The Italian coordination towards Firenze 2022 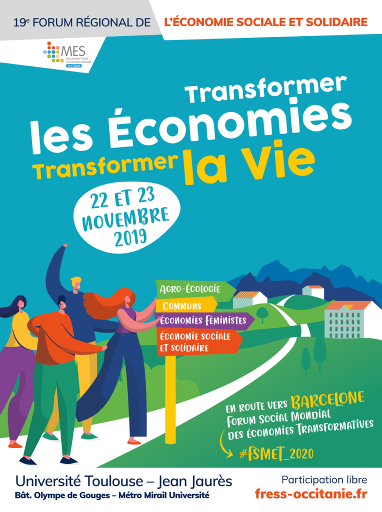 Occitania mobilizes for the WSFTE in Barcelona 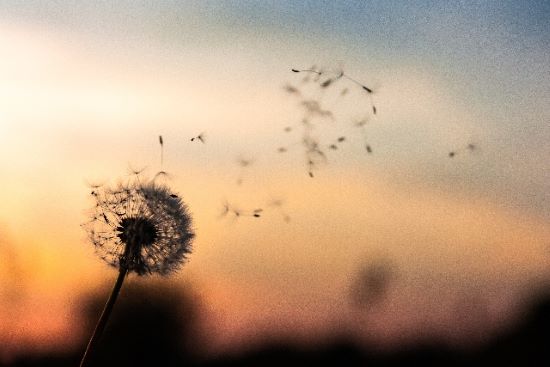 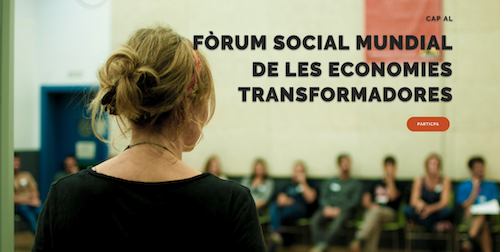