EFSSE 2017: Second Forum for the Social Solidarity Economy in Europe

The second Forum for the Social Solidarity Economy in Europe, co-organized by the Confederal Group of the European United Left / Nordic Green Left (GUE / NGL) and European networks of SSE (RIPESS EU, Cooperatives Europe, ENSIE, REVES, CECOP-CICOPA EUROPE, SOCIAL ECONOMY EUROPE) will take place from 9.30 am to 6.30 pm, in the premises of the European Parliament.

For the GUE / NGL, Social and Solidarity Economy (SSE) is a strategic issue in that it allows to show and to build a social and economic alternative to the ultra-liberal Europe; this alternative can, even must, be built in cooperation with the largest possible number of actors of the SSE.

This is why the EFSSE 2017 was co-built with SSE actors. In this sense, the conferences and the workshops will be led by members of the SSE networks and members of the GUE / NGL.

You will be offered:

Four workshops for a real exchange between the participants:

The program will be posted on www.efsse.org 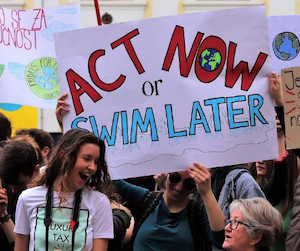 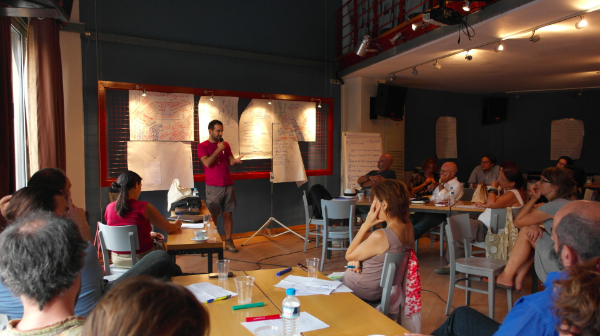