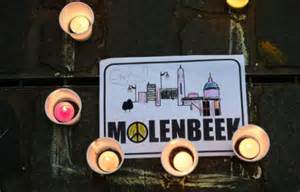 We have learned with dismay about the attacks in Brussels, this Tuesday, 22 March, that struck in an absurd way the life of innocent human beings.

We, actors of solidarity  economy in Europe, who seek to promote an economy based on respect for the human person and harmony between peoples, express our deep empathy for those who have been directly affected by this tragedy and to the Belgian people who find themselves in a situation of fear and horror.  We also express our compassion for all those because of the current global disorders face the indignity of inhuman living conditions.  Our energy and our convictions are oriented towards greater equity, sharing and brotherhood so that these situations of hatred, malice and violence cease in favour of cooperation between all humans to establish a just and lasting peace on the planet. We urge all political and institutional leaders to respond to the social and climate emergency in a coherent way with regard to these issues and in particular to host with humanity those fleeing the extreme situations of violent death by bombs and fire.

Let’s commit ourselves to an era of unwavering solidarity between all beings who inhabit the Earth. 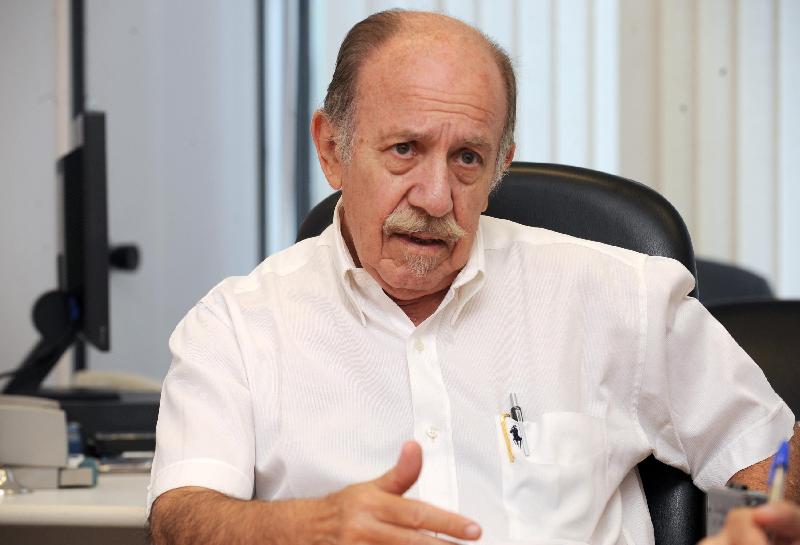 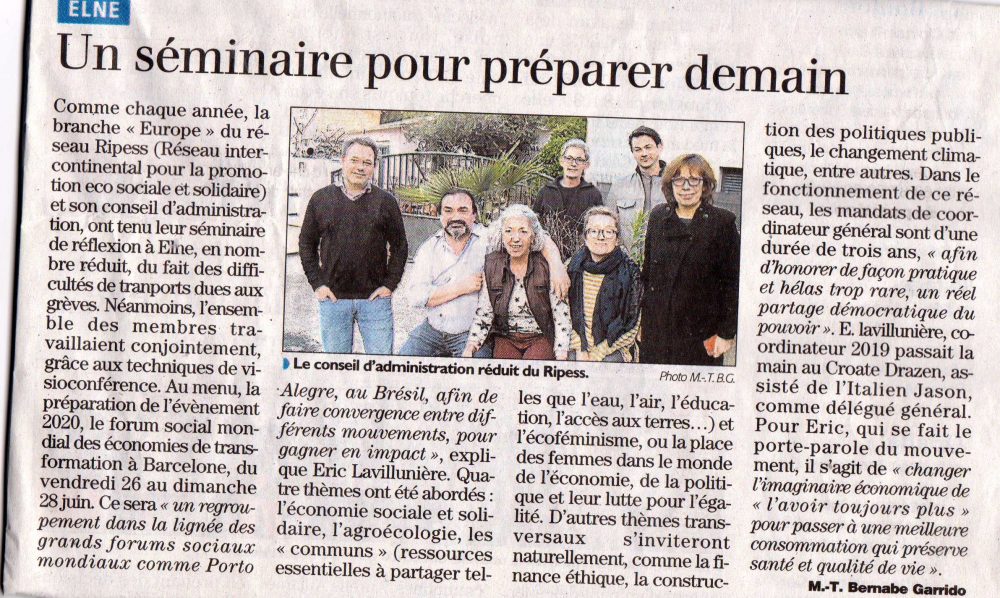 Ripess Europe’s 2020 objectives: back to the main lines of action