The first international meeting “Worker’s economy” was held in 2007 in Argentina and brought together workers from workers’ takeover enterprises, political and social activists, trade unionists and academics.

Since then, the meetings are held every two years and are spaces for coming together, discussing and reflecting on the challenges faced by workers in their efforts to defend their livelihood through self-management, against the assaults of globalized capitalism.

The second Euro-Mediterranean meeting held in Thessaloniki, Greece, from Friday 28th to Sunday 30th October, 2016 gathered over 200 participants from many countries in Europe, Latin America, Turkey and even Syria, thanks to an online testimony of the struggle of the Kurdish community of the Syrian Rojava. The meeting focused on the struggles of workers to recover their enterprises, an act of resistance to capitalism that eliminates production units that are no longer profitable, i.e. do not yield satisfactory profits for expected investment returns.

The takeover is therefore firstly the way to preserve jobs, as well in the long term an instrument of social transformation and the creation of a new economy liberated from exploitation and turned to the satisfaction of social needs. It is a question of changing paradigms and replacing a predatory economy, based on the exploitation of workers by a basic needs and social justice oriented economy .

Many testimonies focused on the struggles and forms of organization adopted to reconvert businesses into self-managed cooperatives. The meeting took place in the VIOME plant that has been struggling since 2011, following the abandonment of the factory by employers, leaving workers without wages in a crisis context where unemployment reaches 30% of the population.  VIOME is still threatened with expulsion, the state having put the factory at auction. The resistance of workers is emblematic, supported by people of the region and far beyond. Moreover, it was the mobilisation of those sympathizers that allowed the meeting to be held in good conditions.

Testimonies were also members of Fralib (Marseille region, France), which after 1336 days of fighting the multinational Unilever (for the brand Elephant Teas) succeeded in creating the ScopTI cooperative, and to sell organic teas and infuses (the 1336 brand is now found in in bio-coops and other outlets of the solidarity economy).  Also factory worgers from Rima flow (the suburb of Milan) brought their experiences, as well as Kazova in Turkey or Campichuelo graphics and design cooperative in Argentina, Dita in Bosnia and Herzegovina and many others …

Besides these testimonies, participants were able to examine the values at stake. Thus, an Italian doctoral student expressed her findings under the prism of gender in the self-managed enterprises (where one sees no surprise that women also struggle to take their place in spite of the declarations of equality) and the control of emotions in groups not regulated by authority.  A group of refugee women who organize themselves to produce knittings and securing supplies in the camp where they are kept, testified to the harassing complications that the government introduced to limit their autonomy.

Self-Management was central of course, but also the processes of takeover of the common assets: re-municipalization of cleaning services in Madrid, rescue of beaches in Greece with the example of the Voula camping that was rendered to the inhabitants while the beach was threatened with privatization (everything is sold out in Greece). Josette Combs, representing MES in Ripess Europe, intervened in the round table on “legal, social and political assistance structures that could help in the takeover of self-managed factories. What role can trade unions, international networks, legal consultants and solidarity movements play in the connection of struggles for self-management with their social and political context“, dedicated to the role of networks in support of takeover initiatives, where the debate also focused on the involvement of local communities with citizens in a spirit of support for the local economy.

The recurring discourse engages in the struggle needed to advance the self-managerial economy, continuously threatened by attacks from the imposed authorities or by the internal risk of departing from the initial spirit of horizontal and joint governance, still under the battering of the market which tries to helm the road to these atypical undertakings, which challenge the capitalist model of accumulation and exploitation of both producers and consumers.

Lots of energy and lots of fragility intermingled and a genuine warm brotherhood during these three days of exchanges that included local music and sales stands for the products of the cooperatives. 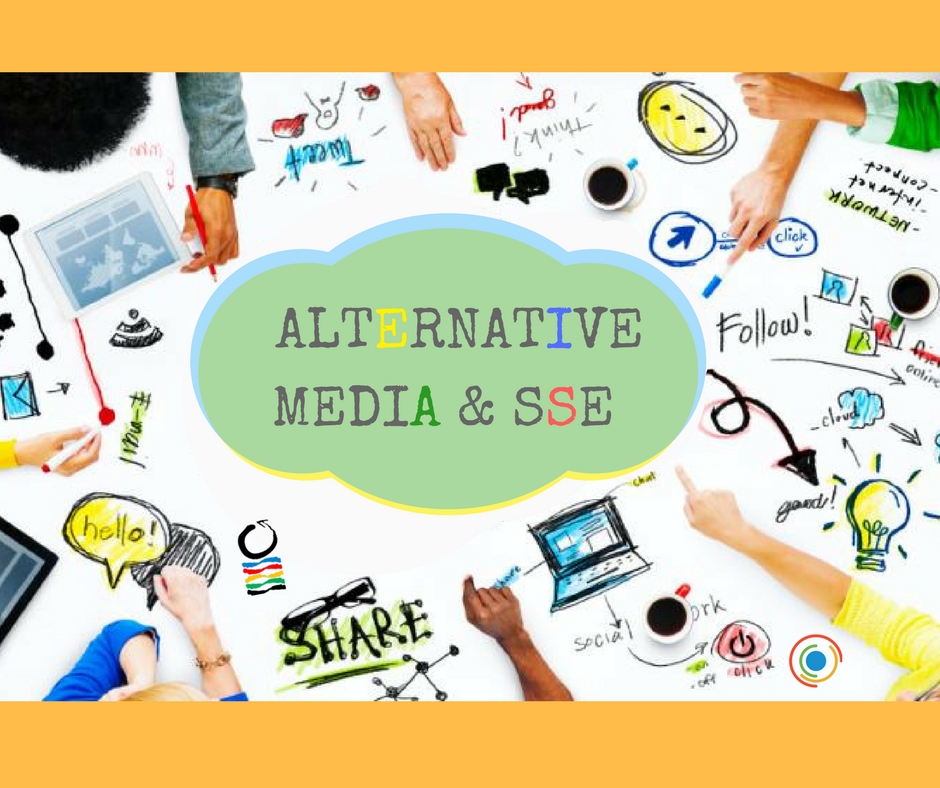 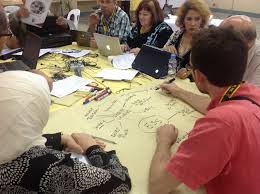 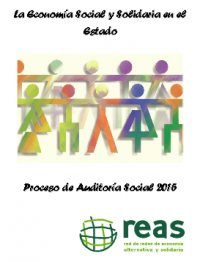 Call for Proposals for GSEF 2018