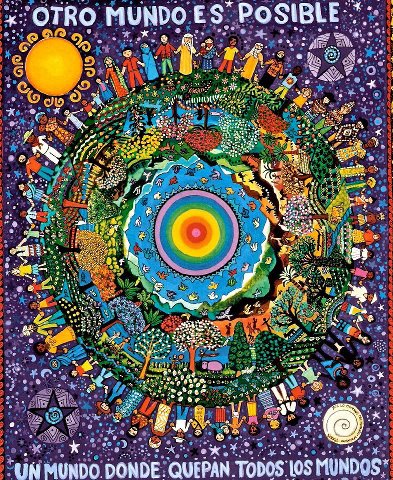 Six years after our Foundation Congress in Barcelona in Catalonia  (hopefully the Catalan people can forge a peaceful future), the RIPESS Europe network continues its path. We have reaffirmed this collaborative space as the European force of solidarity economy. We continue our efforts of enlargement (the last Coordination meeting took place in Helsinki, and new members joined from the Czech Republic, Latvia, Greece and Portugal) and consolidation of the network.
Our last Congress in June in Athens was a success in this sense: beyond the participation (more than 1000 participants), it allowed us to situate ourselves in an agenda which is at the same time local (with DOCK and the creation of the pan-Hellenic tplatform) and European, as we have been able to followup with the realisation of the 2nd EuropeanForum on SSE  (EFSSE) in November in Brussels, at the initiative of the European left.

The European political project is stalled, with a confidence crisis, identity crisis, immigration crisis, economic and social crisis… against a background of climate change! A part of the European population is ready to respond to these challenges. Whether to be involved in networks of solidarity economy, commoning, transition, degrowth or others, it matters little.

It represents a sustainable future of peace for the planet. This recognition by the institutions is just beginning. Clung to outdated models, they try to find new solutions in the old paradigm of the capitalist economy, growth and competitiveness. Perhaps to promote forms of social innovation that, indeed, release synergies, but also run the risk of increasing the social fracture between those who work with new technologies and others which do not.

RIPESS Europe is strongly committed towards all forms of more disruptive social innovations (“electricity was not invented notimproving candles -” Niels Bohr) to find a way out of the market and competitiveness and above all, to open new perspectives that we can build in a collective way.

That is our challenge: radicalism as a basis for meeting, because we refuse to believe that the developments of the extreme right, which are based on the inability of politicians to build shared and collective solutions, are inescapable. working with people, wherever you are, on concrete grassroots initiatives, is our conviction.

The European projects in which we are engaged are going in that direction (see articles on IVET and Erasmus +). Disseminating and sharing our visions and ways of doing. For the good of the communities. For the good of humanity.

P.S.: My congratulations to Jason Nardi, Secretary general of the European RIPESS, who became Coordinator of the Intercontinental RIPESS. We count on him and the secretariat based in Barcelona, to coordinate and raise the level of our collective project of solidarity economy 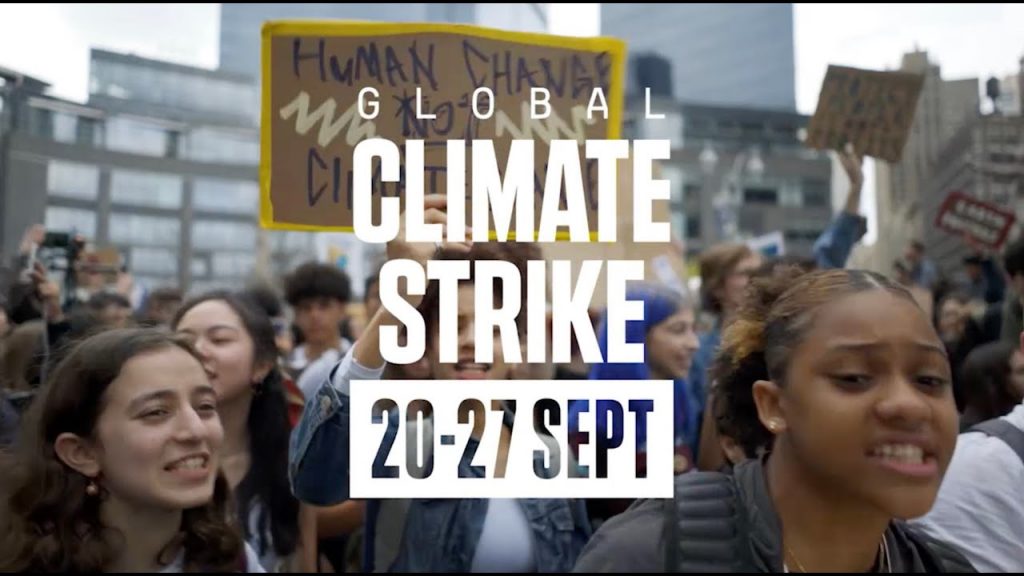 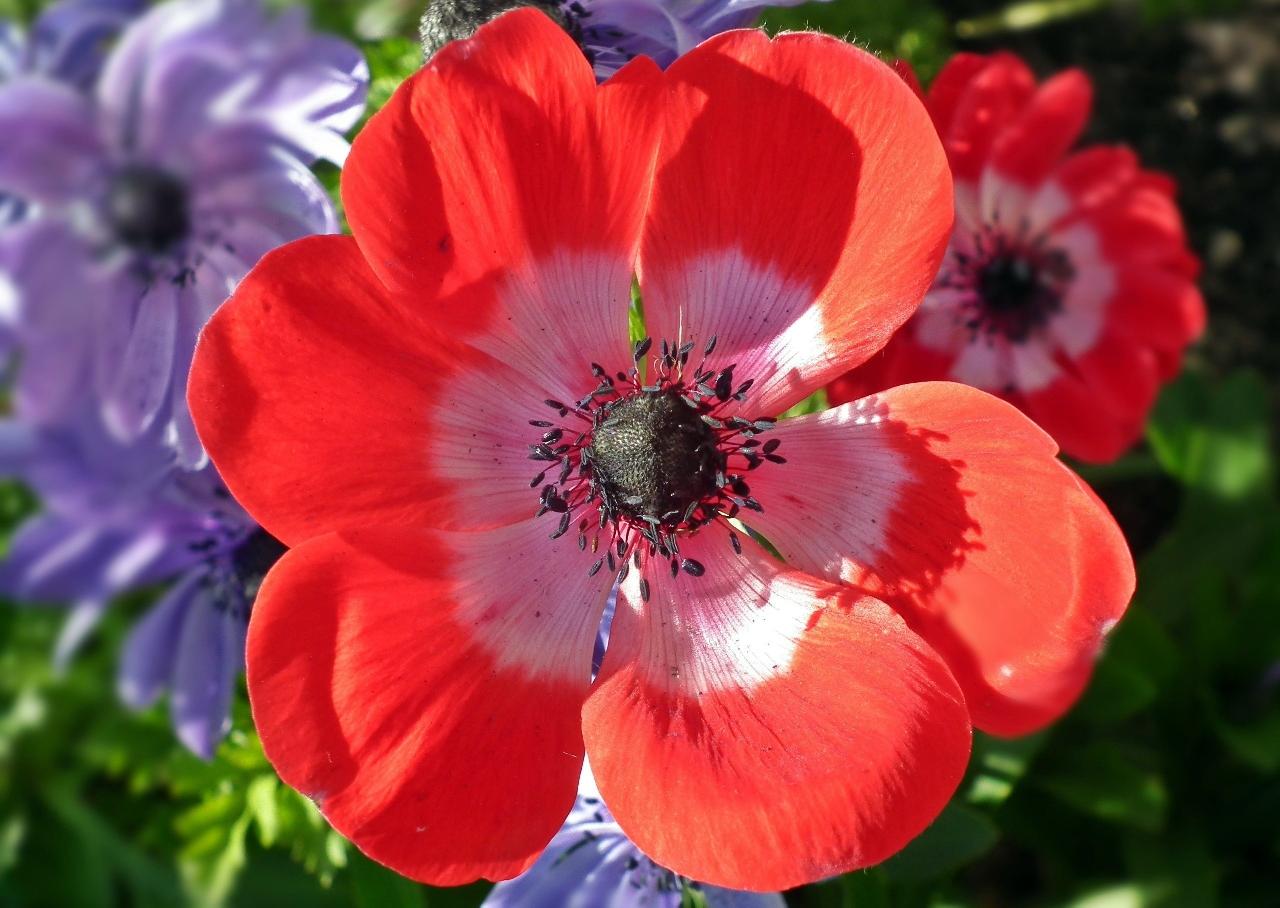