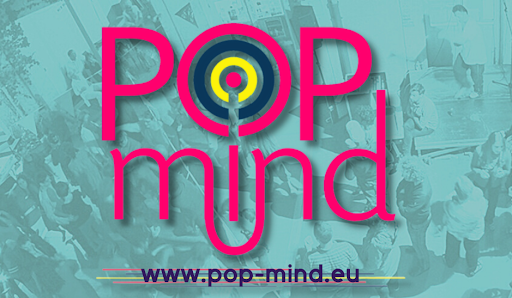 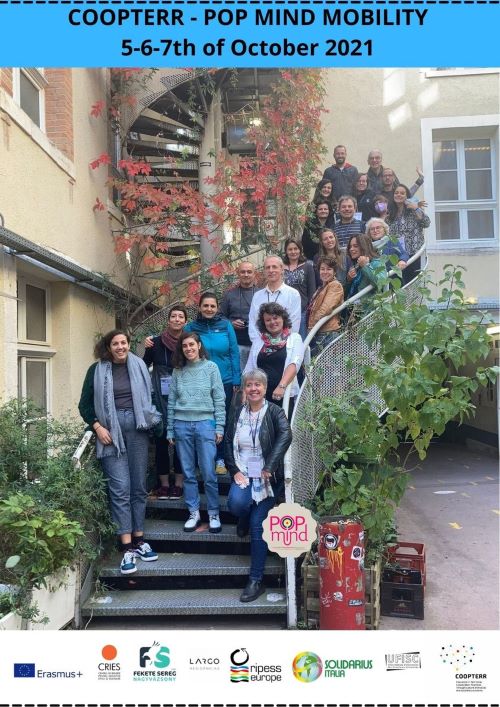 Co-organised by UFISC (Union Fédérale d’Intervention des Structures Culturelles) and some thirty networks of actors in the cultural and civic field, the 5th edition of POP MIND was held from 5 to 7 October 2021, at 108 in Orléans.

The health crisis and beyond the ecological, economic and political crises that we are going through, show the urgency of rethinking our models of society towards more democracy, solidarity, sustainability and respect for human rights and the living. Culture is at the heart of this transition because of the new imaginations it allows us to create together, because of what it brings in terms of freedom, creation, expression, sensitive sharing, dignified relationships between people, critical emancipation and individual and collective construction.

In a context of territorial mutations, of evolution of public responsibilities and in the perspective of a better shared European construction, POP MIND presents itself as an attempt to think and act collectively by going beyond borders and by elaborating common territorial factories. To this end, POP MIND travels throughout France and is anchored in a particular region and territory. Mobilising energies and resources in a cooperative and co-constructed framework, POP MIND links the local to the international in the issues raised and in the experiences shared.

Extract from the Exit Declaration

We want a “world after the crisis” that does not resemble the one that existed before it.

This is not an invocation but an urgency.
At a time when we are hearing the sound of “getting back to normal”, this POP MIND 2021 is also a manifesto.
It is not a question of surviving the health crisis like any other, but of healing the wounds, of living again, and of mobilising our energies and our imaginations around what has been driving us for several years. And our determination to build the future revolves around the three axes of our reflections: culture, commonality and solidarity.

“Building for the future involves mobilising our imaginations. Transforming the world implies representing it differently, calling on utopia, symbols and work on the multiple identities of individuals and groups. Obviously, in this work on symbols, representations and expressions of identity, artists and beyond, the cultural field, have their part to play, in agreement and resonance with the collective. We claim the fundamentally cultural character of the ecological, political, economic, social and health transformations to come, and the urgency of inventing collectively to define them. Paradoxical as it may seem, this urgency also requires slowing down: initiating long-term actions, favouring the process over the result, taking the time to reflect on the meaning and the possible inflection.

Building for the future also means extending the area of the commons, what connects us and what we share. The first of these is of course the planet we inhabit, which is threatened with becoming uninhabitable. To “revive” is also to reflect on our contribution to preserving both the living and the immaterial commons from the predatory commercial grip. And to develop the tools of the social and solidarity economy to do so.

Finally, building for the future obviously means building collectively, with all the stakeholders, at all levels – local, national, international – starting by reflecting on what our territories constitute as “common places” and our initiatives as “public spaces for citizen expression”. It is to work on the democratic issue of the power of action of each of us with new forms of contributions, deliberation and decisions of the citizens. 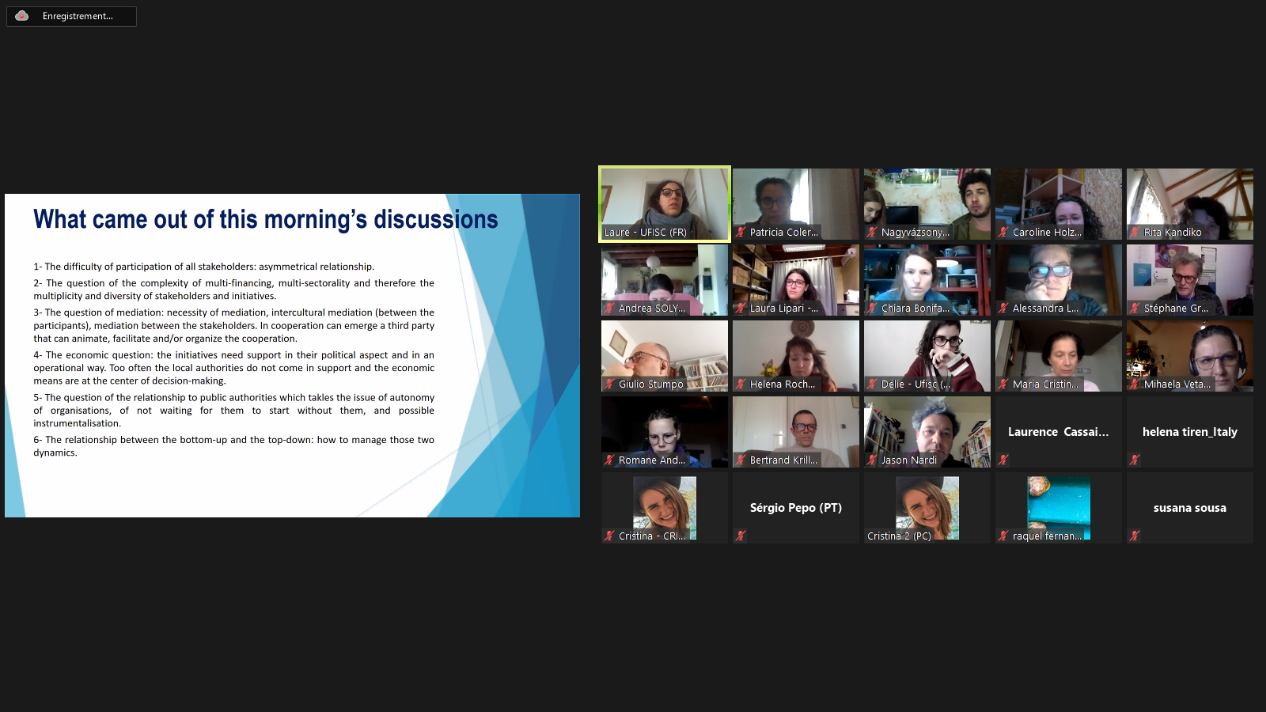 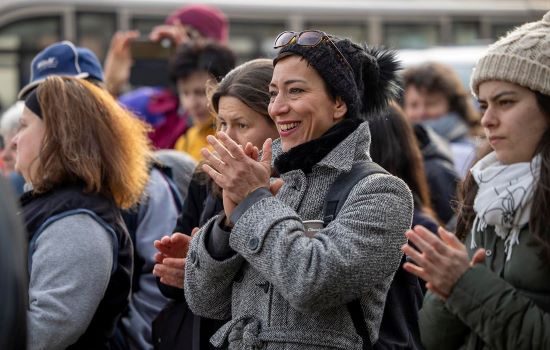 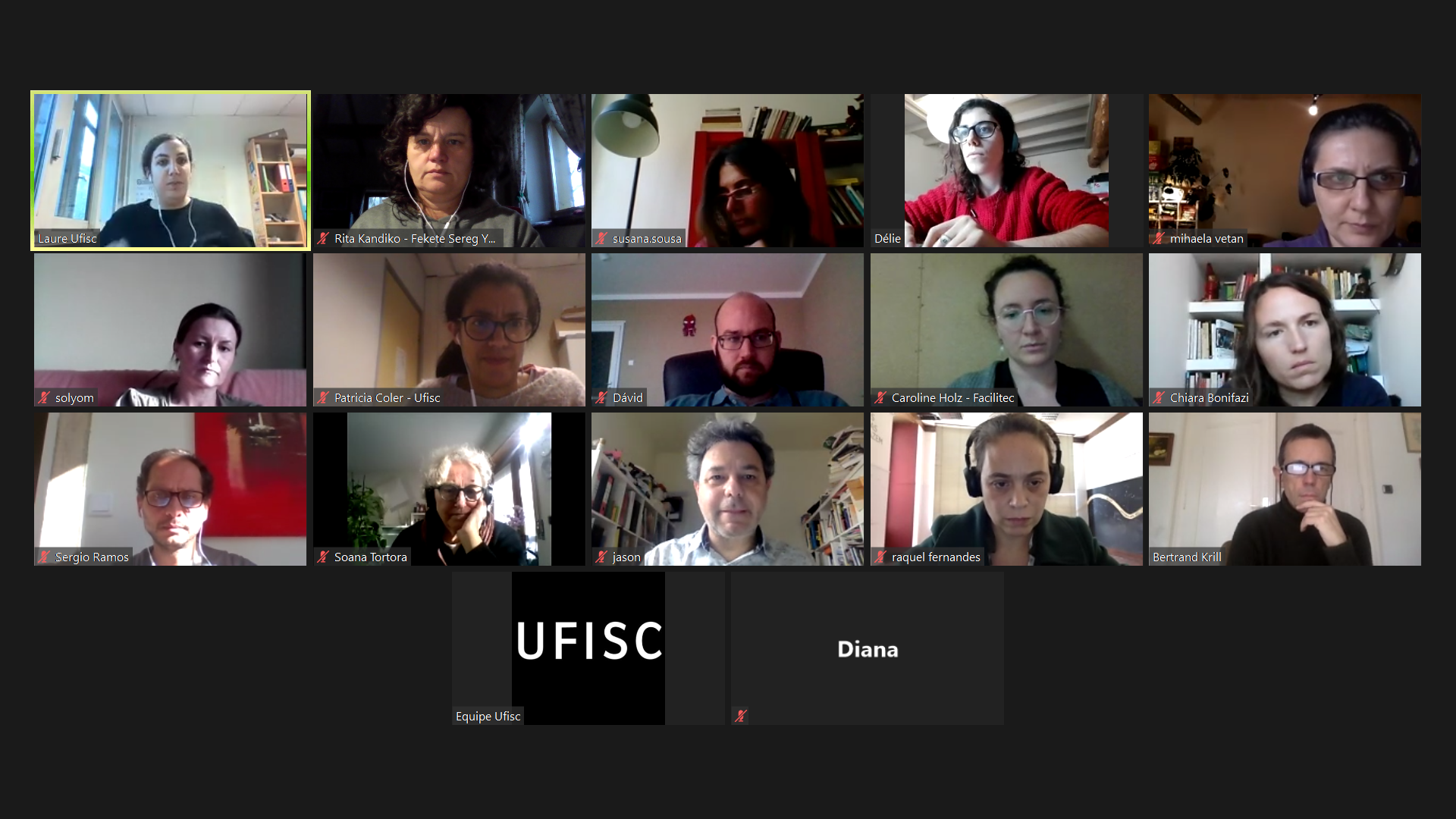 Non-Formal Education: A first step towards social and economic transformation