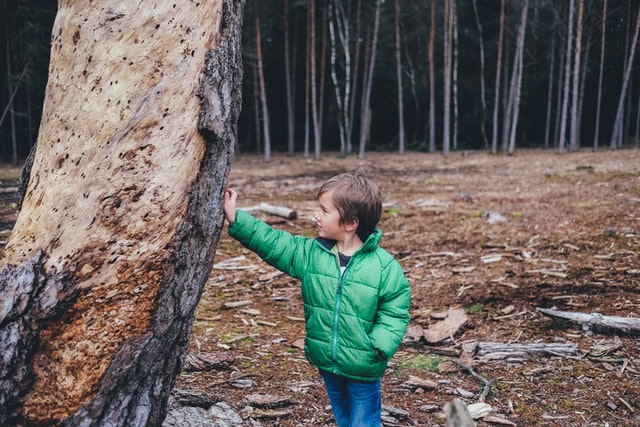 School. This word no longer has an unambiguous connotation in Poland. It is no longer just a building, grades, classes, exams and homework. Sometimes it is something completely different – fun, getting to know oneself, choosing one’s own path, nature. A space for alternatives in education is being created in our country. It seems that any of them, whether democratic schools, Montessori, various authoring projects or cloud school overlays on the system, is better than what we have.

And what we have is getting worse and weaker, especially in the context to a changing world. Schools are avoiding reform because the changes proposed for the last 15 years by successive governments can hardly be called reforms. The prestige of the teaching profession is steadily declining, salaries remain low, and as a result, there are fewer teachers. The older ones retire, the younger ones change profession. And the government, as if it did not notice the problem, adds more responsibilities, introduces new subjects and focuses more on teaching patriotism than mathematics or critical thinking.

Paradoxically, this climate is encouraging the escape of families from the public education system and the budding of new educational projects. More alternative schools to the system are sprouting up in the big cities. Some of them are so different from the legal requirements of the legislator’s school that they do not even apply for state subsidies. For the most part, they fit perfectly into the idea of the social economy – they are created by self-organised groups of parents, using participatory and democratic structures, in which the children are also involved. Some, especially at the beginning, benefit from the voluntary work of those most involved and build using their resources, competences, skills. Others are getting better and better at it, standing on the fence between legal requirements and what makes sense for the child’s development. So they get the funds allocated by the state for each child, but at the same time they are funded by parents who no longer trust the public school system.

There are many indications that an educational revolution is beginning in Poland. How will it end? There are two ways. The social way will lead to thousands of small initiatives led by local community organisations and funded partly by public authorities and partly by parents. They will take care of the holistic development of young people – not only cognitive development, but also physical, social or emotional development. The second way will lead to the privatisation of education. Then schools will operate similarly to public schools, except that they will be much more expensive, more demanding and will teach skills that are more useful on the labour market. What will it be like? I think the most likely scenario will be the co-existence of three paths – cheap but poor public education, holistic social education and private education – this one would tempt discerning middle-class parents.

I think the privatisation of education in Poland is a very bleak prospect. It will be a source of increasing social divisions, and will also reinforce the dangerous ideological process that we colloquially call the rat race. There is therefore a challenge facing us, society and the state. It is a civilisational challenge – it will affect the future image of our society. The challenge is to create a school from scratch but in such a way that it is accessible to all. Not – universal, standardised – but one that everyone can use. Will we succeed? At this point I am sceptical. 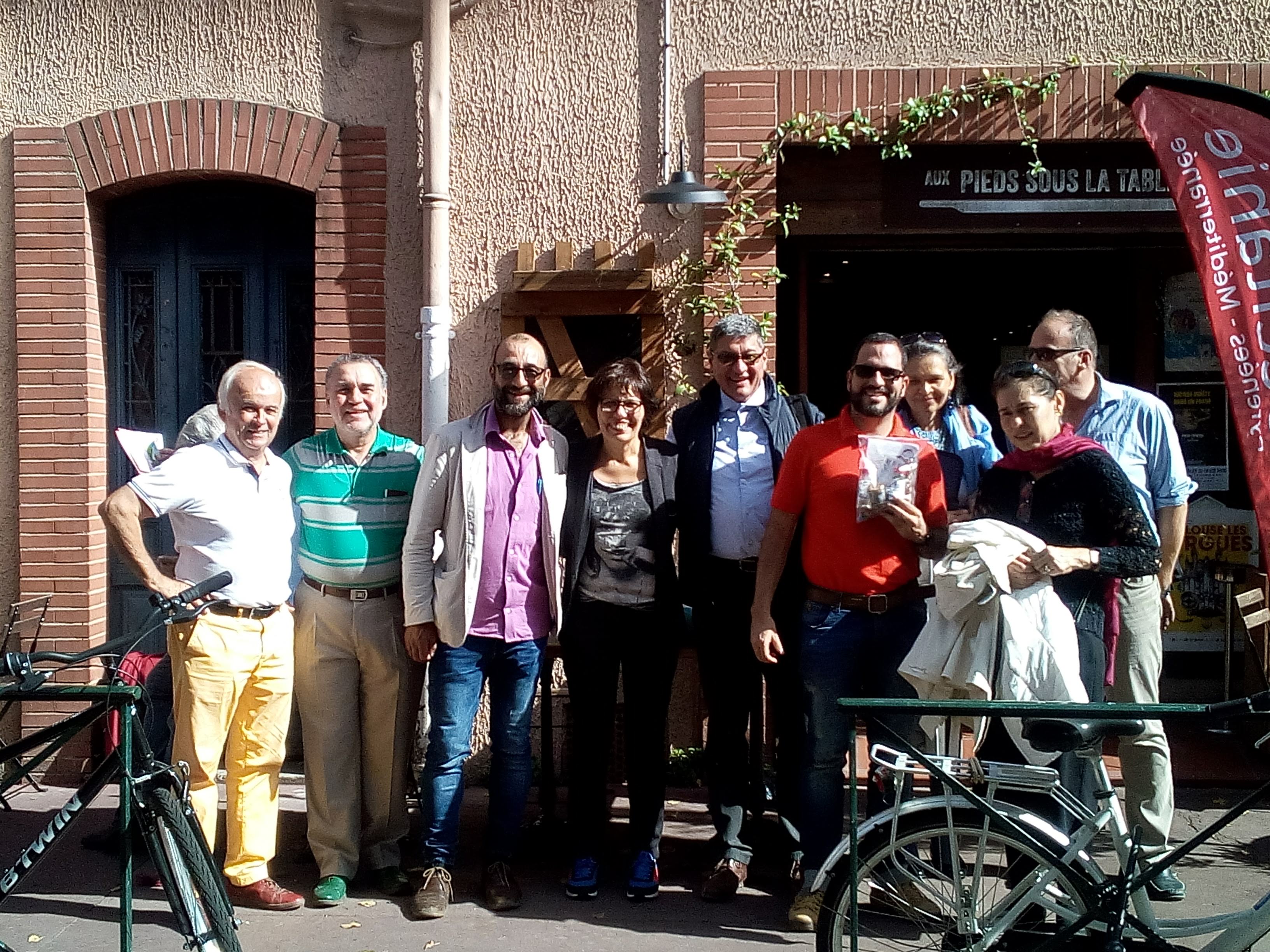 A Colombian delegation In Occitania (France) 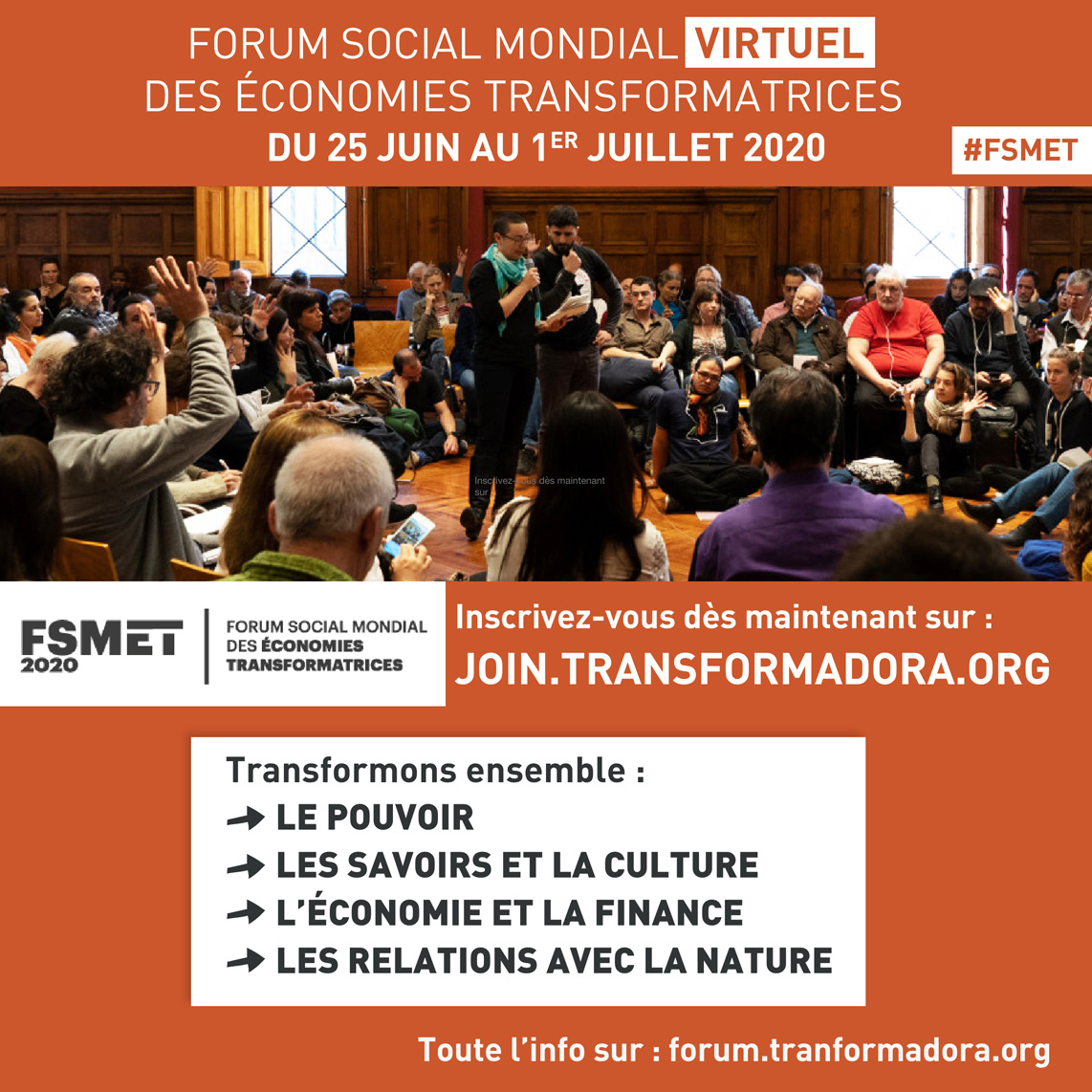