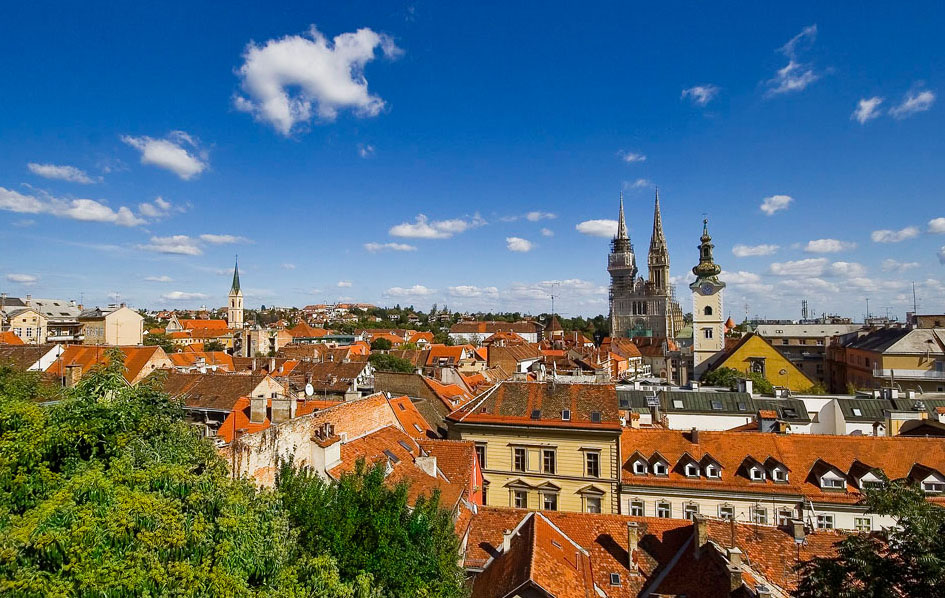 By Josette Combes
RIPESS Europe’s activities have been intense lately. We went to Salvador de Bahia where the World Social Forum showed a great vitality bereaved by the assassination of Marielle Franco, activist city councellor on the front of favelas black communities rights  whose young people are killed without any prosecution against the militias and the military responsible for it. Gus Massiah of the French association CRID makes an exhaustive account of it. During the WSF, Ripess presented the World Forum for Transformative Economies project, which will take place in April 2019 in Barcelona. A very important project that will combine the strengths of RIPESS Europe and RIPESS Intercontinental, the XES of Catalonia, Barcelona City Hall and several other partners.
Previously, the second meeting of independent media was held, bringing together some 20 media representatives dedicated to alternative information. A manifesto will be published soon after this meeting. It should serve as a basis for cooperation and collective support among journalists with the general objective of producing free information and making the alternatives to the ultra-liberal system. known.

Several new projects are in the process of being validated, including the next phase of the IVET project on Vocational Education and training, as well as other European projects with many field and academic partners.

Ripess Europe has been asked to produce a strategy plan for the Greek government that wants to implement an ambitious policy for the development of SSE in Greece. A team of ten experts from our member networks are working on it.

Among the important projects, the preparation of the General Assembly which will take place on 15 and 16 June in Zagreb as a continuation of the Good Economy Festival in partnership with our Croatian members. To make your arrangements you will soon have more detailed information and we hope that you can join us at this annual meeting. 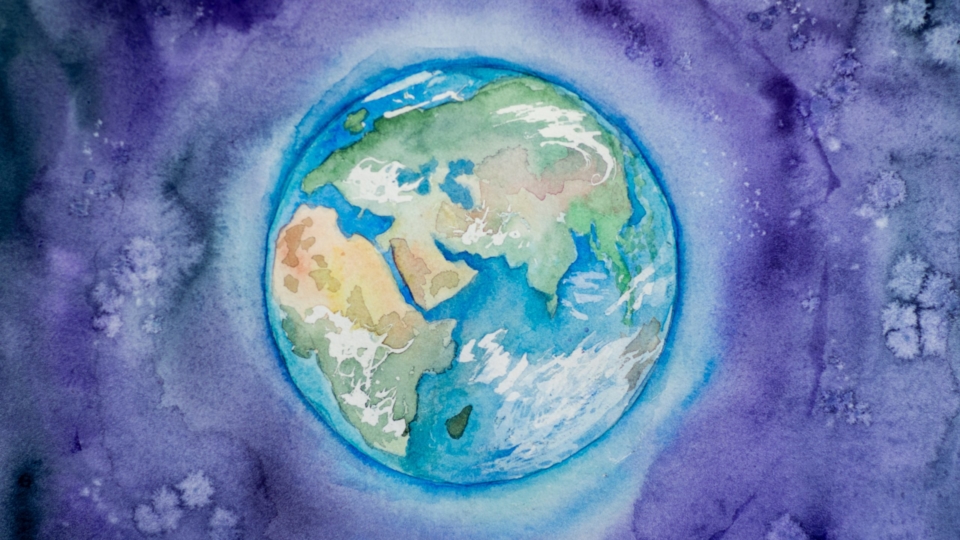 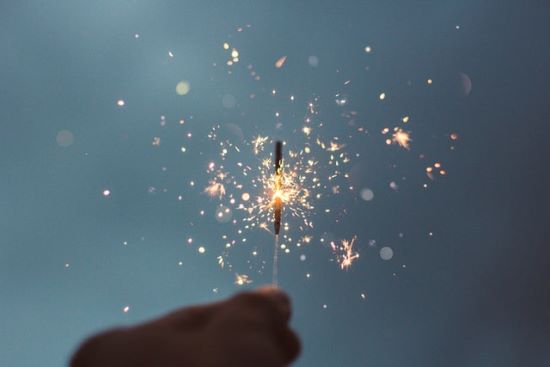