MANILA ’13: a global vision is beginning to emerge 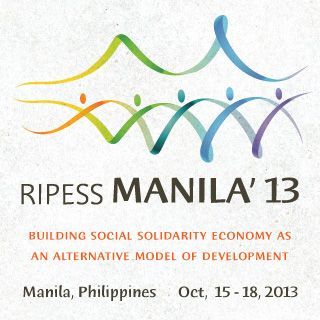 Four years after LUX’09 – a time when Ripess Europe did not yet exist – it was Asia’s turn to host the 5th international meeting of RIPESS and Manila, capital of the Philippnes was where it happened from 15-18th of October. The fact that more than 600 people from over 30 countries participated is a good sign. The ASEAN leadership forum (the Association of South-East Asian States) held a parallel meeting, thus allowing an exchange with Asian government representatives on alternative approaches to development to the neoliberal model, emphasizing the crucial role that solidarity economy can play if taken seriously.

What was the focus of this year’s meeting? As usual, there were many themes and a diversity of approaches, all of which are important and will hopefully advance. What emerged most strongly was the need to find the common elements that define a global vision of what solidarity economy stands for. There are some significant differences that were discussed during the four days, and each continent has different priorities: South America stresses the importance of collective action, democratic self-management and deep systemic change; Asia looks at inclusive growth based on developing micro and small enterprises; Europe is struggling with the crisis and is geared towards a re-localization of production and local pacts involving Local Government authorities; North America is concerned with mainstreaming alternative economic and financial practices and with the strengthening of the cooperative movement, while Africa (especially in the regions were the “Arab Spring” took place), is preoccupied with the emergence of informal economy, democracy and engagement of youth.

The debate on Global Vision revolved around three main topics: the definition of SSE and its criteria, and the relationship with capitalism; SSE’s conception of development and growth; SSE’s relationship with social movements and to other “alternative economies and practices”. While there are still many different points of view, some joint perceptions have emerged that can help build a vision based on shared values. This begins with a clear stance against the neoliberal agenda and the work required to transform society and achieve «buen vivir» (good living), the respect of the rights of Nature and promoting community control of the Commons. The results of the Global Vision session and a document of recommendations for public policies (starting with the post-2015 United Nations Development Agenda) will soon be available online on the Ripess.org website for an on-line consultation with members.

This international meeting also included the relevant presence of students and young people in general and the commitment and empowerment of youth were discussed. The meeting also confirmed the importance of looking at SSE from a gender perspective and raising the visibility of gender issues in the SSE practices.

Of course the presence of Paul Singer, Brazilian Secretary for Solidarity Economy, was inspiring. He identified strategic areas of progress as well as risks, as the social solidarity economy continues to grow and become increasingly mainstream – and governments start considering it as an alternative to the crisis. This leads to a crucial point: what level of engagement should SSE have with public policy and governments? Canada has just passed a law on social economy and France is about to create a framework law later this month. But is that sufficient or should we ask governments to embrace SSE rather than relegating it to an economic niche?

Peter Utting (Deputy Director of UNRISD – the United Nations Institute for Social Development) confirmed that the solidarity economy strategy is taken seriously by the United Nations as a possible response to the problems now confronting society as a whole. The recent initiative of 14 United Nations agencies to establish an Inter-Agency Task Force on Social and Solidarity Economy is a strong signal. As Utting put it, “the potential of SSE also relates to the imperative of distributive and environmental justice. Indeed, a re-reading of the acronym RIPESS might indicate six core elements of such a transformative agenda: Resilience, Integrative development, Political Empowerment, Economic empowerment, Surplus redistribution and Solidarity.”

Some ambitious ideas (or provocations?) were also made: Ben Quiñones, RIPESS international board coordinator, called for the creation of “Social Solidarity Economy Ecosystem Zones”, in response to the Free Exchange Zones that many governments, including the Philippines, give away (tax exemptions etc.) to multinational corporations to attract their investments. And Ekkehart Schmidt-Fink (Etika and INAISE), presented the idea of a World Social Bank.

As Daniel Tygel (RIPESS executive secretary) pointed out, in the last few years progress has been made all over the world to promote solidarity economy, and new regions and countries are constantly signing up. At the same time, a strong supporter of RIPESS and of solidarity economy in general, Pierre Calame (Charles Leopold Mayer Foundation), through his video contribution to the opening plenary, cautioned against romanticizing SSE, and stressed the need to form alliances with a range of social actors and movements. Alliances will be crucial in the coming years: if we really want solidarity economy to become a truly transformative social movement, we need to strengthen the engagement with other global networks, such as Via Campesina on food Sovereignty, and WFTO (World Fair Trade Organization). Rudi Dalvai, President of WFTO, attended the meeting in Manila, to deliver the Fair Trade Movement’s positive experience in the engagement with social solidarity economy groups internationally. Now let’s build the links with all territories!

The road ahead is long, so it’s good to know that we’re heading in the right direction.

Public Spaces and Right to the City: Barcelona paves the way towards Habitat III 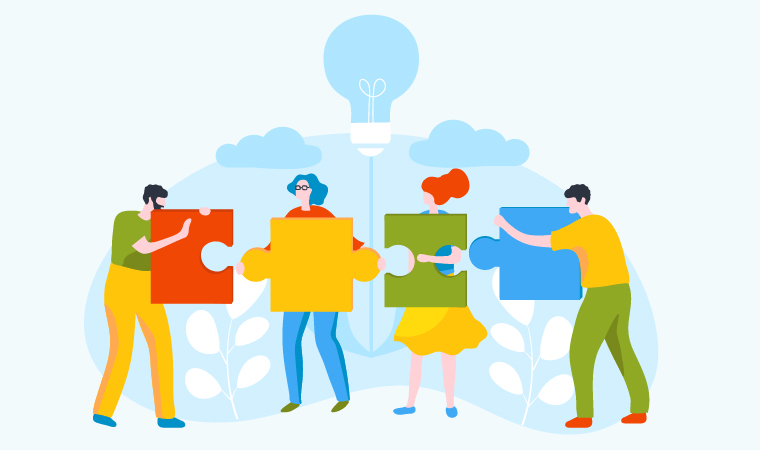 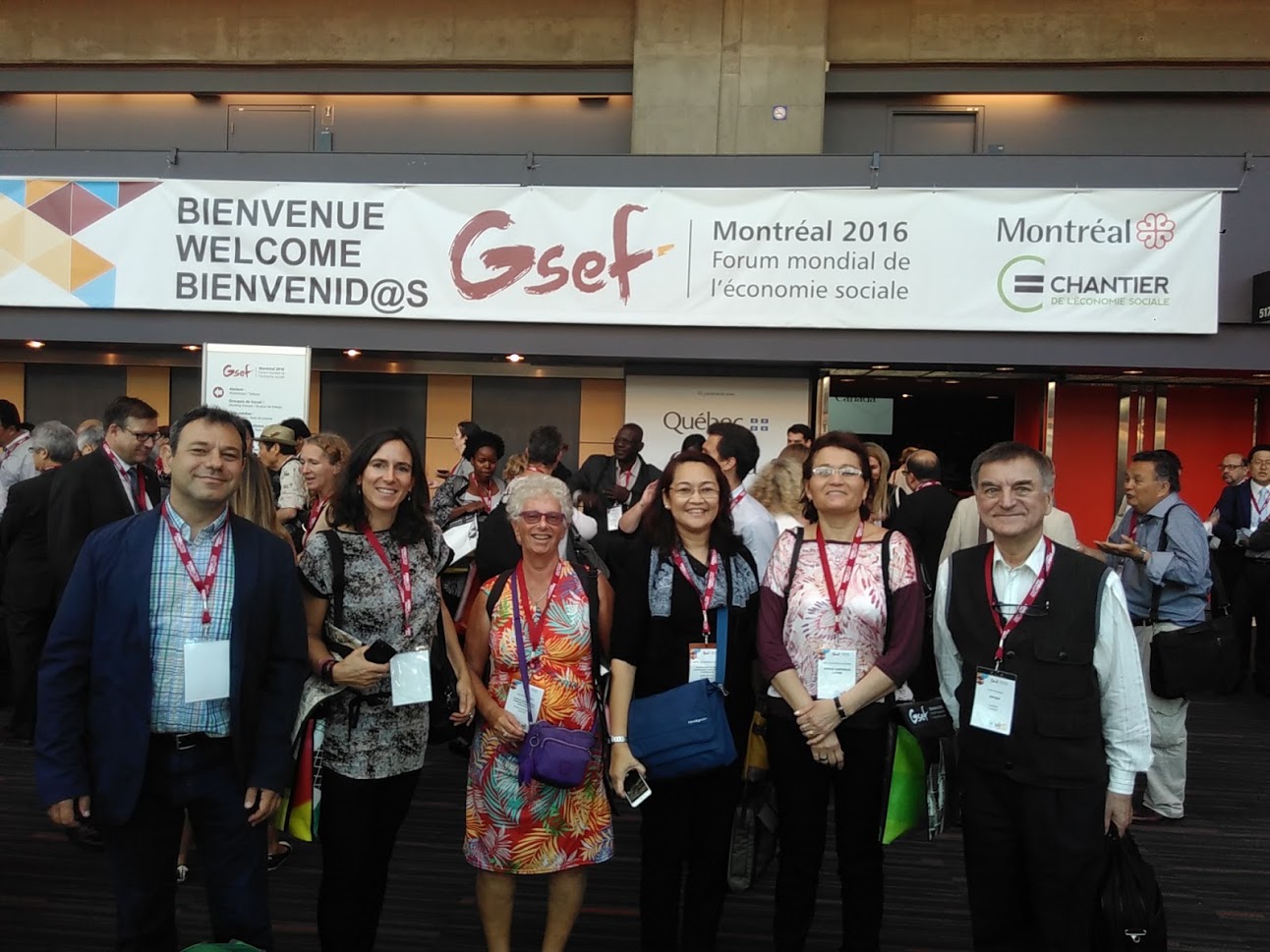