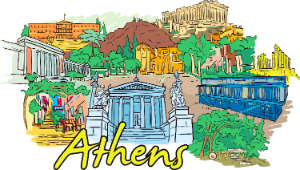 SAVE THE DATE!  The next European SSE Congress (and RIPESS General Assembly) will take place in Athens, Greece on the 9-10-11th of June 2017, as decided in the last General Assembly in Villarceaux, Paris. The local organising committee is coordinated by DOCK – Social and solidarity economy zone.

DOCK is the Greek initiative that emerged from Solidarity for All as a new, independent organisation dedicated to the promotion of SSE in Greece, contribute to the networking while they build a supporting infrastructure for existing and potential SSE initiatives.
An organisational team has been already formed and has start to work in all aspects of the Congress. The general framework will be arround the role of SSE in re-inventing democracy and building networked alternatives. Some of the thematics zones that are already proposed are SSE and refugees, SSE and commons, public policies, SSE and cooperativism movement, social impact, peer learning.
In the coming months, a process of co-construction of the event programme will be activated to which all groups, networks and organizations practising forms of social economy and solidarity are invited. We strongly invite you to contribute to the formulation of the contents of the Congress by telling us what you would like to share from your work and initiatives. Furthermore we would like you to propose what themes or in which areas of SSE you would prefer to exchange and learn from the experiences of others. 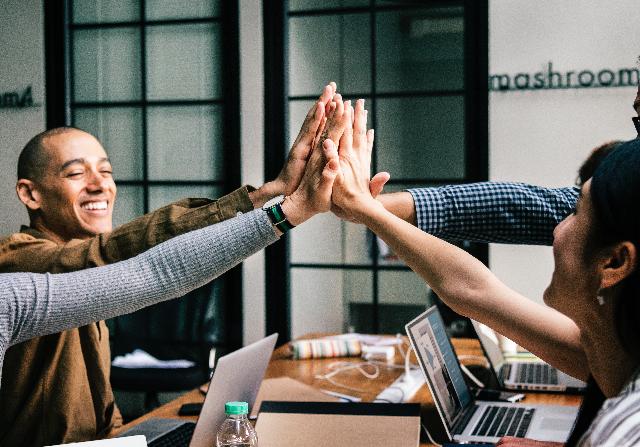