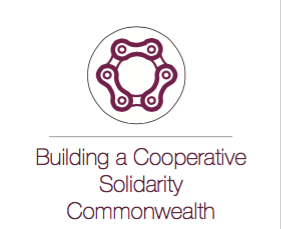 This interview by journalist Laura Flanders from 2014 gives an idea of the history and solidarity practices of African americans, which the Jessica Gordon Nembhard talks about in another very informative an enlightening publication, “Collective Courage: A History of African American Cooperative Economic Thought and Practice”. 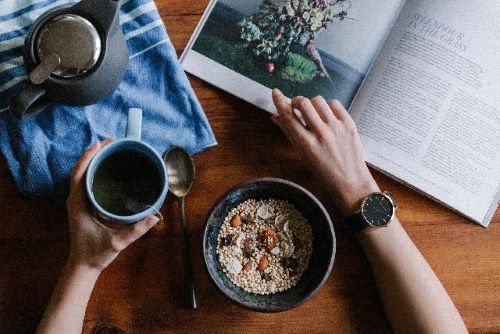 What’s happening on Socioeco.org this month?

Resources for February 2019 (in collaboration with socioeco.org)