With the last EU elections, the inter-parlamentary group of Social Economy ended its term and a new inter-group had to be formed.  As RIPESS Europe, we supported the campaign led by Social Economy Europe for the renewal of the  bringing on board some of the newly elected MEPs and not just a repeat of past ones. In the communication we sent last October, we advocated  for a much more ambitious agenda, a transformative agenda, that would take into consideration not just sectoral issues (like reforms of the third sector, business models, job creation or public procurement that includes social economic enterprises), but a more structural change in trade, cooperation, climate and environmental justice, as well as in finance. And since the term Social Solidarity Economy and Finance has now been widely adopted at all levels of the United Nations, as well as local and national framework legislation), we proposed this term should be harmonised and become an integral part of the renewal of the Intergroup and it’s Action Plan.

With the new EU Commission led by Ursula von der Leyen and Commissioners like Nicolas Schmit (Luxembourg, Jobs) and the European Green Deal agenda for a stronger social Europe and just transitions (https://ec.europa.eu/commission/presscorner/detail/en/fs_20_49), we feel there is now some hope of pushing for a more transformative agenda. We would like the Integroup to truly represent this hope, ambition and engagement. We are committed to working collectively on these issues, involving a much larger movement than the SSE, which is also expanding fast (including in Central and Eastern European countries) and with contacts with MEPs in several European countries.Here is the news about the first meeting of the new integroup (from Social Economy Europe).

On Tuesday 21st January 2020, the first internal meeting of the renewed Social Economy Intergroup (SEIG) took place at the European Parliament in Brussels to appoint the co-Chairs and vice-Chairs of the Intergroup and to draw up a strategy for the next five years.

Five Members of the European Parliament were appointed as Co-Chairs of the SEIG, among whom, Patrizia Toia (S&D, IT), Sven Giegold (Greens/EFA, DE), Leopoldo López (EPP, ES), Monica Semedo (Renew, LU) and Manon Aubry (GUE/NGL, FR). Furthermore, the Intergroup appointed MEPs Leszek Miller (S&D, PL) and Jordi Cañas (Renew, ES) as vice-Chairs and agreed to appoint three more respectively from the EPP, the Greens/EFA and the GUE/NGL, in the coming weeks.

Also, the Intergroup agreed on a strategy for the next five years. At a moment in which the European Commission has just announced the launch of a European Action Plan for the Social Economy in 2021, in its communication on “A Strong Social Europe for Just Transitions”, the SEIG aims to cooperate with President Von der Leyen, Vice-President Dombrovskis, and Commissioners Schmit and Breton in co-designing an effective policy, that will play a key role in building an economy that works for people and the planet. 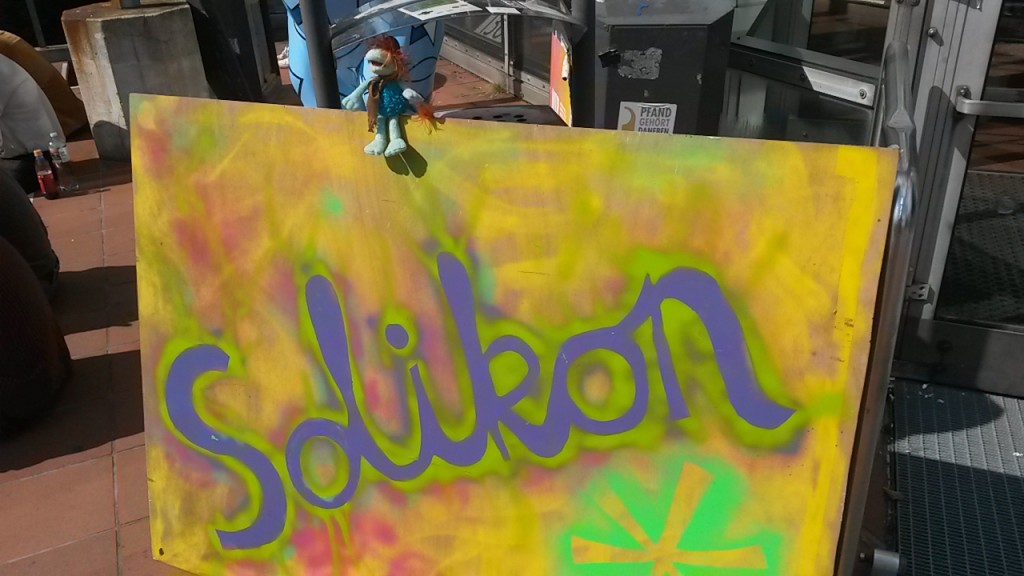 Solidarity Economy is a political movement in the noble sense 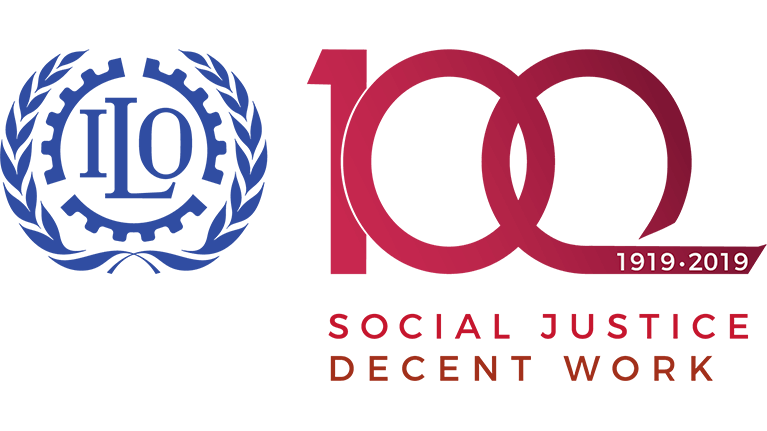 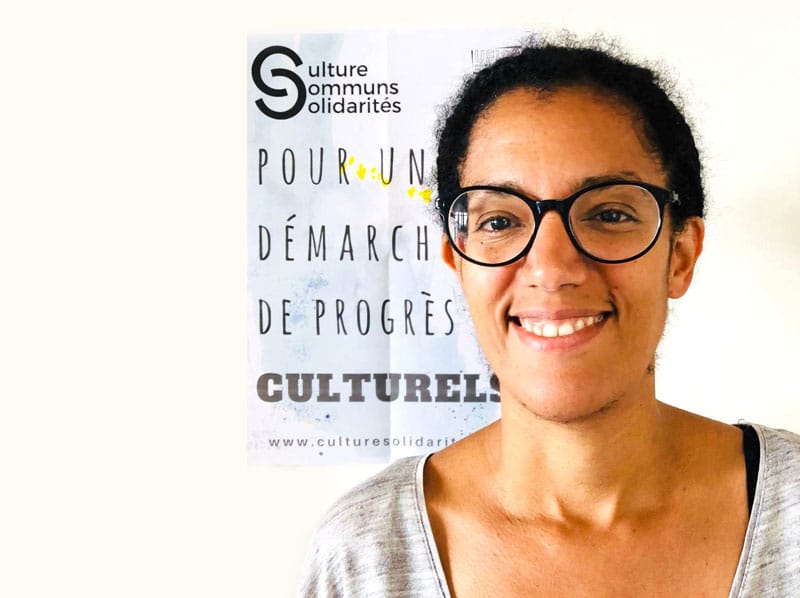