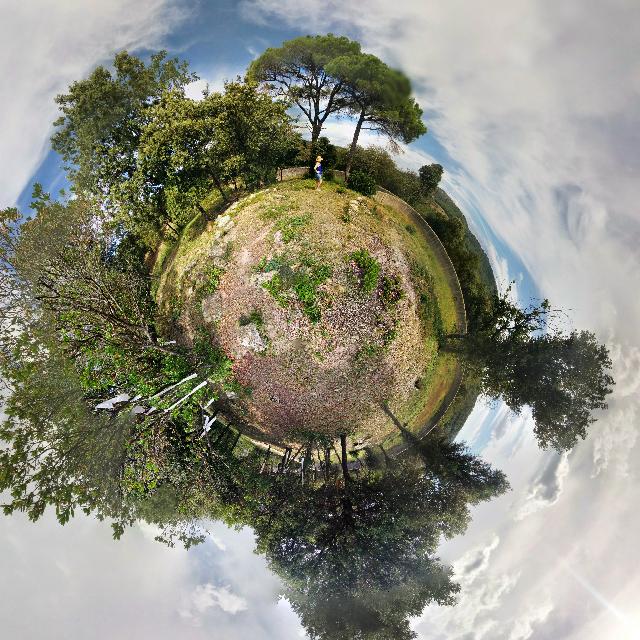 Since 2020, the University of Paris Dauphine – PSL has been offering all its first-year students a course entitled “The ecological challenges of the 21st century”, which is part of the “Sustainable Dauphine” programme. The inaugural session on 9 September 2021 welcomed Jean Jouzel, former vice-president of the working group. I was invited to speak on the key issue of biomass.

Biomass is a generic term that encompasses all living things (plants, bacteria, animals, fungi) as well as the product of their decomposition, such as humus in the soil, and even their fossilisation (coal, oil, gas, bitumen). The last point is fundamental, because the industrial revolution is based on the exploitation of millions of years old photosynthetic surpluses, the so-called “fossil fuels”. It is the hectares of the forests of the past that drive the great economic machine.

Biomass is produced by the close cooperation between plants which, through photosynthesis, transform CO2 from the air into carbohydrates (sugars, oil, cellulose, etc.) and the microflora of the soil which captures nitrogen from the air which, combined with the carbohydrates, forms proteins. Yes, our main components come from the air. And man in all this? Like all animals, we are a parasite of the cooperation between plants and soil. We do not fix anything, on the contrary we degrade organic matter (the biomass) to live. If we want to be less harsh, we would say that we are rentiers who consume the income – the annual production – of a capital – the plant formations, first and foremost the forests. As in economics, there is an iron law in ecology: if you consume more than your income, you deplete your capital. And the more the capital decreases, the more the income decreases and the more the capital is consumed if the level of income is maintained. We know what happens next: bankruptcy. In ecology, excessive withdrawals lead to a degradation of the ecosystem. Bankruptcy is the desert. In 1839, La Révellière-Lépeaux observed wistfully: “It can be said that forests precede peoples, and deserts follow them”. It is true that oil and coal, like a kind of sunken treasure of biomass, have marginally reduced our consumption of firewood, sparing a few forests in the industrialised countries, but in practice they have above all contributed to giving us the mechanical power to exploit the great equatorial and boreal forests in an extractivist manner, proving La Révellière-Lépeaux right. Ecological bankruptcy is fast approaching and it will be harsh. All the more so if climate change forces us to give up fossil biomass and hinders the proper functioning of ecosystems, as shown by the giant fires. The only viable solution is sobriety and, dare we say it, degrowth. There is no alternative.

Indeed, he who is rich in coin may often be in want of necessary food? But how can that be wealth of which a man may have agreat abundance and yet perish with hunger, like Midas in the fable, whose insatiable prayer turned everything that was set before him into gold. 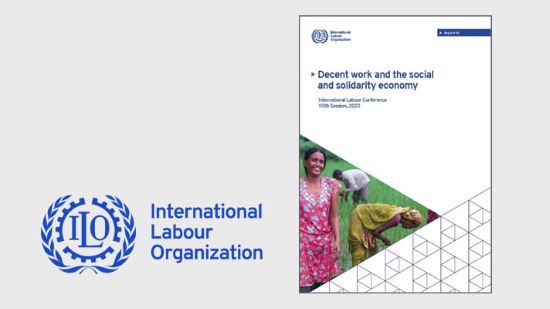 ILO: a report on SSE and a new director 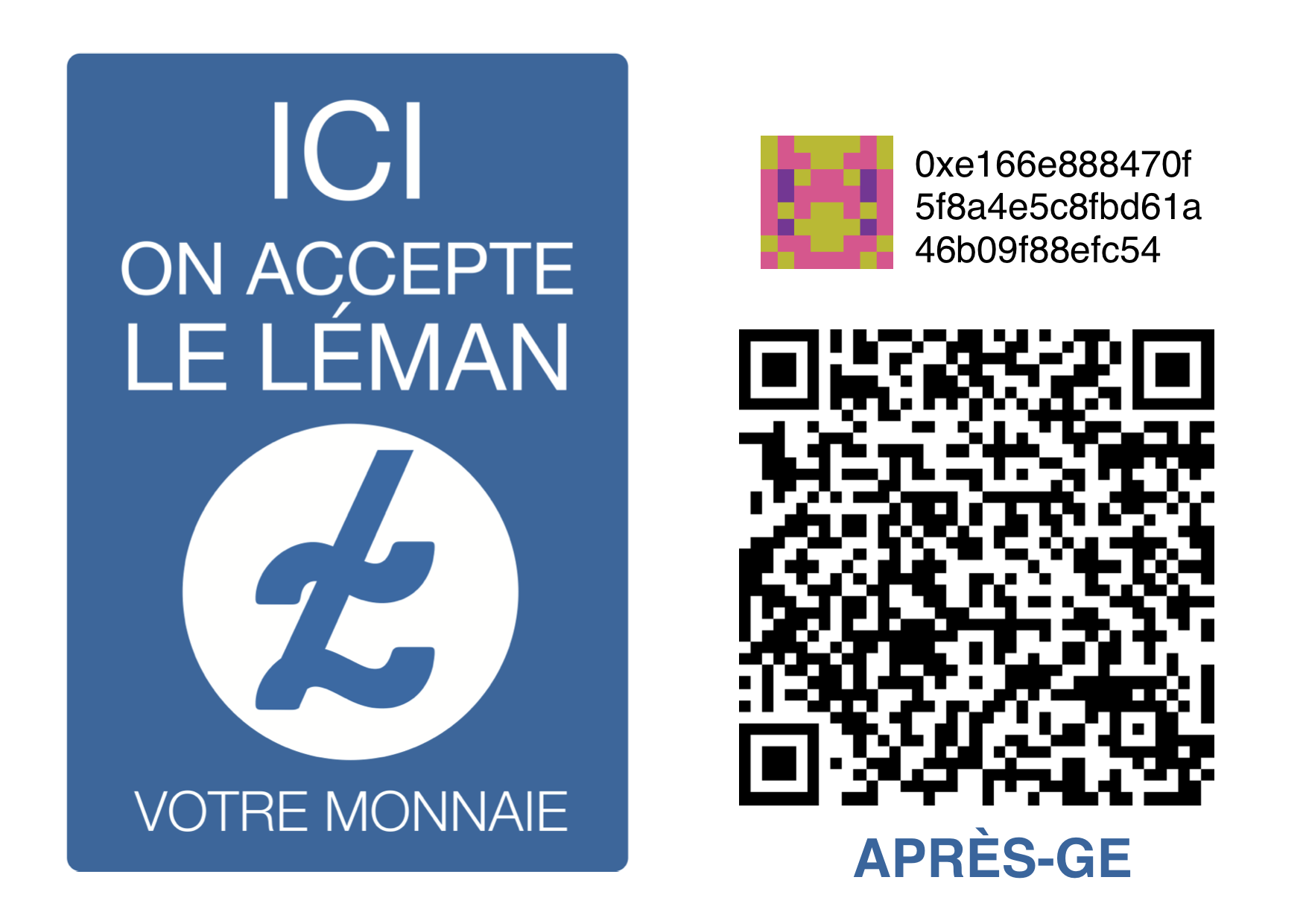 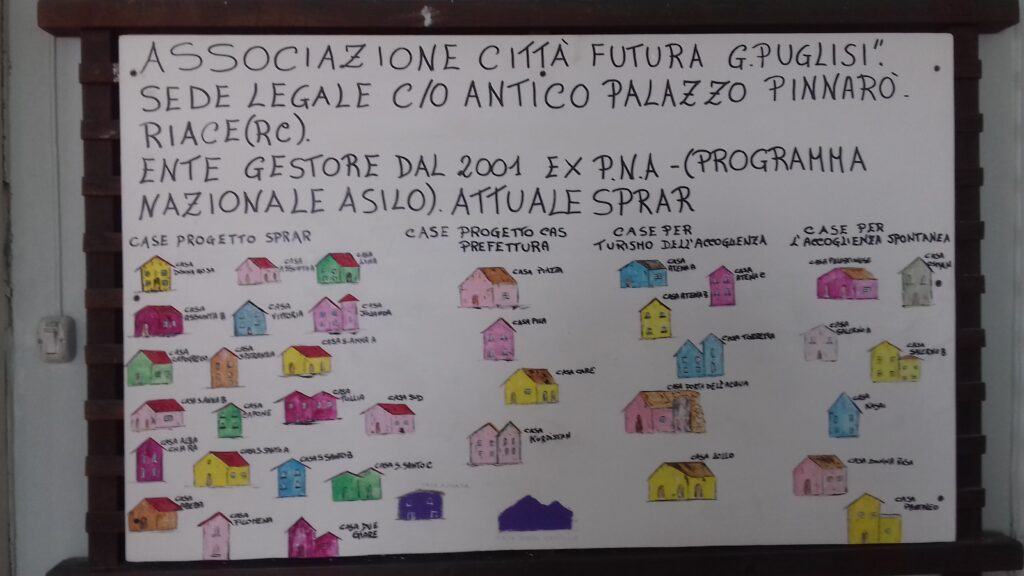 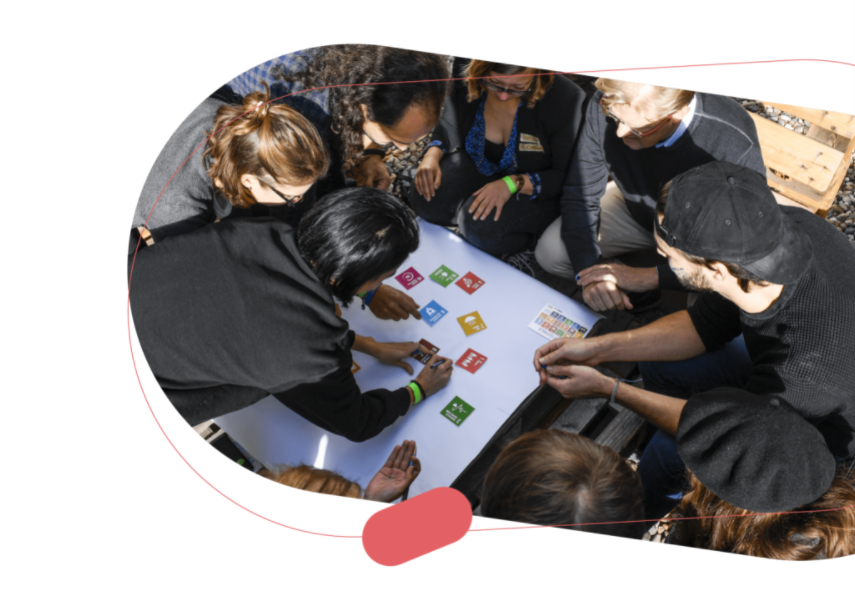