Just Green: for a green and just economy 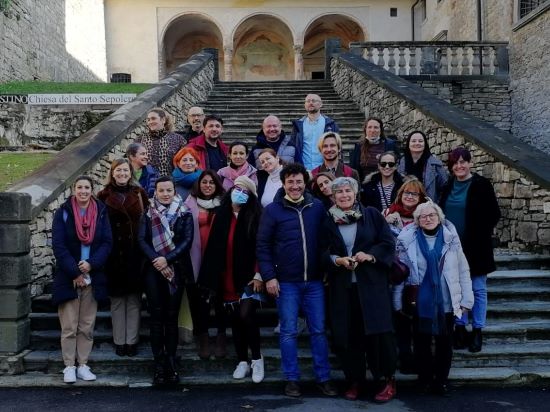 In Bergamo a European meeting of local authorities and social economy organisations on circular economy policies, decarbonisation and the agri-food chain.

For four days, from 17 to 20 November 2021 in Mozzo (BG), the partners of the “Just Green” project and the social economy organisations — identified by each partner in its territory as “third parties” and that, together with local institutions, are bearers of good practices within the three working themes, — gathered together. This is the third and last workshop of a European project that – throughout 2021 – has seen a number of European municipalities from four countries (Portugal, Poland, Hungary, Italy) and social economy organisations – including the European network ENSIE – discuss the practices and policies necessary for the process of ecological transition starting with the social economy and three main themes: circular economy, decarbonisation and short food supply chains.

The project is financed by the European Union through the COSME programme, is coordinated by the Portuguese municipality of Vila Nova de Famalicão and involves, as Italian partners, the social enterprise Solidarius Italia and the municipality of Mozzo. Specifically, the project’s objectives are: to enhance and strengthen the bridges between the social economy and the circular economy, to promote the decarbonisation of social economy activities, to develop strategies to promote short supply chains and agroecology within the social economy. Cross-cutting these three main axes is the objective of leaving no one behind and therefore working to promote job opportunities as a factor of integration and dignity; detecting and responding to unsatisfied needs and the quality of services dedicated to populations left behind (people with disabilities, the elderly, people in poverty); promoting social entrepreneurship and innovation, based on the green transition and the opportunities it is creating.
During the four-day event, the Bergamo Social and Solidarity Economy District also played a leading role, promoting a meeting between project partners and local administrators from the province of Bergamo. DESS is an experience aimed at creating an ever deeper relationship between the local social economy and local institutions, so that the transformation called for through the spread of clean energy, the fight against waste towards an increasingly circular economy, the creation of short food supply chains and the development of agro-ecology can become a fully-fledged part of institutional policies, starting with those of the local institutions closest to the local communities. 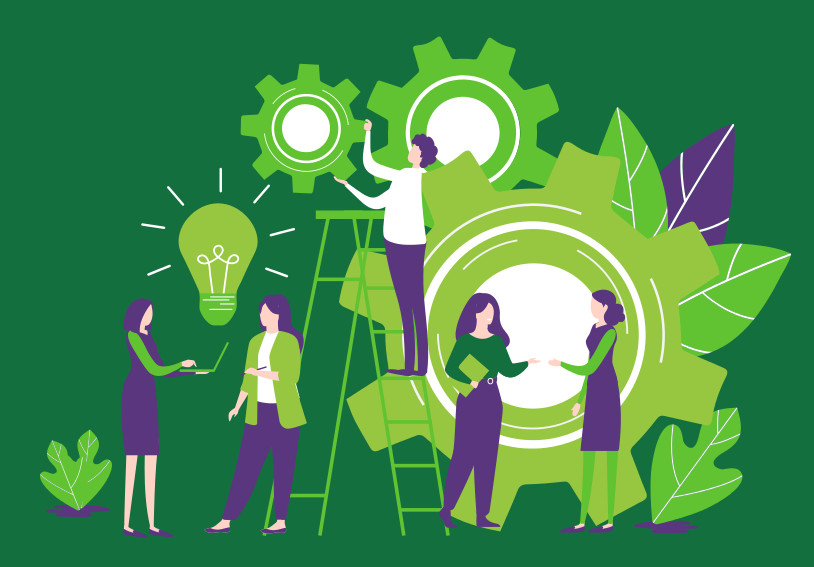 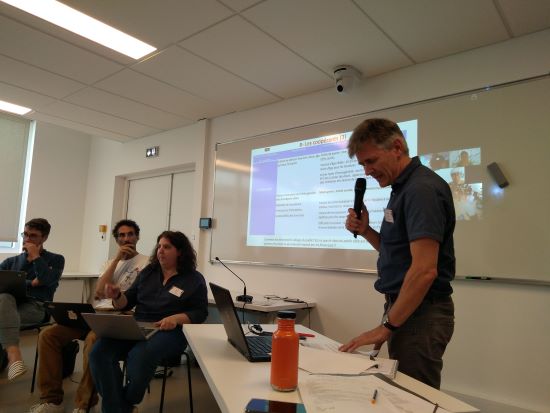 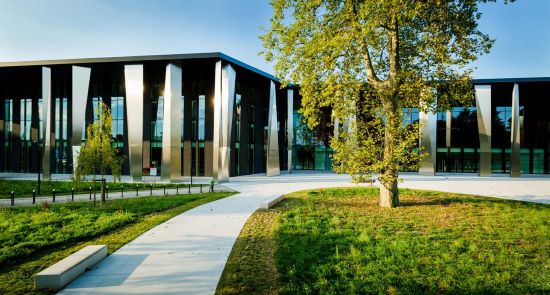 Preparing for the event “Social Economy, the Future of Europe” – Strasbourg, May 2022: Mouvement Sol contribution