Bordeaux, world capital of the SSE 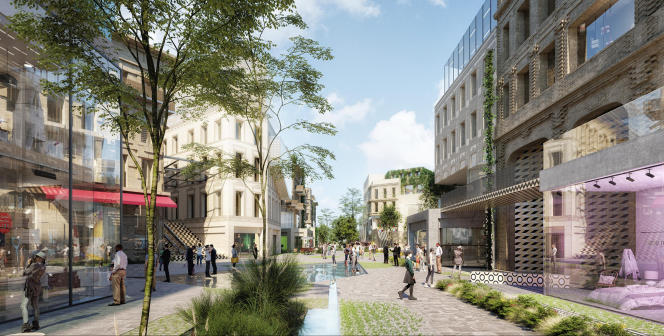 Bordeaux has become the world capital of the SSE, a strong recognition that crowns a proactive dynamic of the territory. A few elements of context to better understand what is at work and the opportunities offered by this nomination.

The year 2020 was marked by a strong political turning point in the city of Bordeaux. After more than 70 years on the right wing, a left-wing coalition led by the ecologist Pierre Hurmic was elected. Aware that the ecological transition is closely linked to social justice and economic dynamism in the territory, he made the SSE a major axis of his policy. For this, he took on board Timothée Duverger as a technical advisor within his team. The director of the TerrESS chair is the main architect of a real SSE ecosystem at Sciences Po Bordeaux. The first part of this is through training, both initial and professional. The former trains young students through a two-year Master’s degree that includes an association to raise awareness on SSE (Essplicite) and a SCIC (Cooperative of Collective Interest) that advises and assists structures in their approach (Acc’ESS). The second is composed of an executive master (continued education) and training courses for elected officials/technicians from local authorities. A second component concerns research-action, which aims to provide actors with tools, promote initiatives and highlight the contributions of the SSE so that they can be included in the public debate.

It is also within this ecosystem that the annual meeting of the RIUESS (Inter-University SSE Network) will be held, from 1 to 3 June 2022. This dynamic does not stop there, since many other personalities are mobilising to ensure that the SSE guides policies in the region, from Bordeaux to New Aquitaine. We will mention here only two examples to illustrate this movement at different scales.

Firstly, the initiative of Stéphane Pfeiffer, 2nd deputy mayor, who had an intervention regulation voted during the summer to facilitate and frame the community’s entry into the SCICs in the territory.

Secondly, the appointment of Pascal Duforestel to the post of regional councillor responsible for international cooperation with the President, who had been regional councillor responsible for the SSE since 2016 and former vice-president of the RTES (Réseau des collectivités Territoriales pour une Économie Solidaire). It is therefore in this vein that a quadripartite agreement was signed between the City, Bordeaux Metropole, the Gironde Departmental Council and the New Aquitaine Region.

This unique and historic agreement in France demonstrates a strong desire for cooperation and the rise of the SSE in the territory. This is what led the city of Bordeaux to be appointed to the presidency of the GSEF (Global Social Economy Forum), replaced by Bordeaux Métropole. The Nouvelle-Aquitaine Region will be the European co-chair and will be replaced by the Gironde Departmental Council. The city has indicated that it wants to “continue the fundamental missions of the GSEF”, which was previously based in Seoul. The aim is for the network’s thematic research and activity to feed into policy-making and influence international power relations, while facilitating dialogue between the local governments of the different continents present within the organisation. The four local authorities have even applied for the prefecture of New Aquitaine to host the World Social Economy Forum in 2025.

Finally, this is part of a broader context and raises real issues. On the international scene, several events are taking place in 2022; the 110th conference of the International Labour Organisation (ILO) will have as its theme “SSE for decent work” and the working group that the GSEF is leading with the UN should result in a roadmap around SSE to launch a coalition for SSE advocacy. At a time when France will take over the EU presidency, these different elements are timely in order to promote and support major orientations, both in Europe and internationally. Great opportunities to follow and support in the coming months. 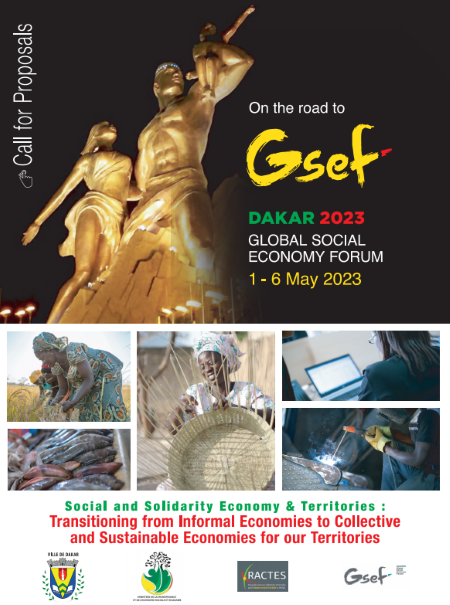 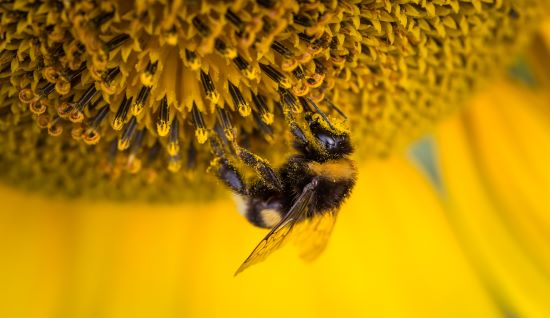 To promote the development of SSE: A framework law in the making in Morocco 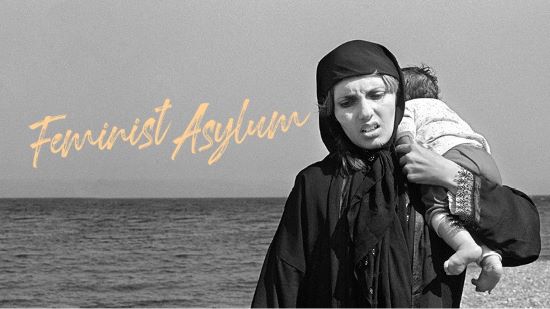 The Feministasylum coalition goes to the European Parliament