The municipality of Barcelona wants the city to become the “capital of solidarity economy”and promote ethical business initiatives to which it will give priority in procurement, said the first Deputy to the Mayor of the Catalan city, Gerardo Pisarello

The “social and solidarity economy” includes some 5,000 enterprises employing approximately 8% of citizens in Barcelona. According to Pisarello, the municipality will create a “Table of suppliers of public socially responsible purchasing” which will give preference to companies that “highlight the social return of their activity”, even though, as he himself acknowledged, the criteria to decide which companies are ethical and which are not have not yet been defined.

Promotion of social and solidarity economy

The municipality of Barcelona will be working to ensure that citizens have access to more facilities if they wish to help support the development of companies in the sector of the social economy, as for example; facilitate meetings spaces or promote the creation of consortia that represent different companies.

In the same way that it is important to democratize politics, it should also be to “democratize the economy”, Pisarello stressed. Among the SSE enterprises, they include co-operatives working on health and education, cultural centres for community management, ethical finance entities, time banks, organic food and fair trade distributors. In addition, the municipality is considering to become a member of some of these companies, such as Fiare Banca Etica, although it has not yet been decided what percentage and when the participation may become effective. 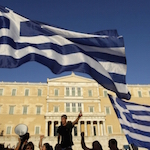 Greece: a bill on the SSE will soon be presented to Parliament

A declaration of intention for the electronic currency LEMANEX 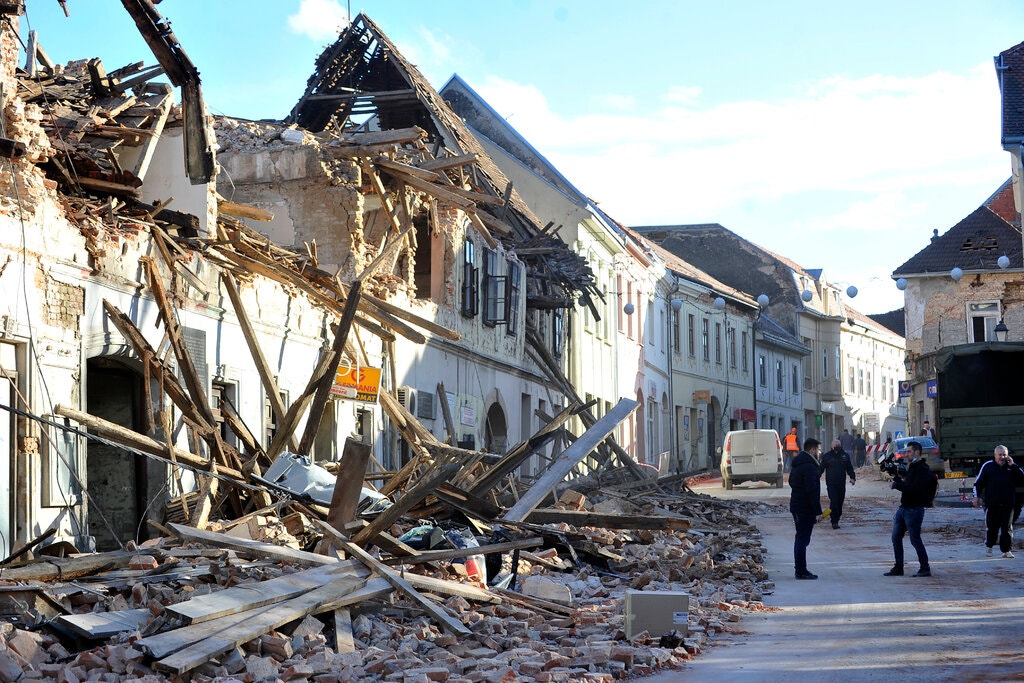