The expedition-reportage of positive innovation

Travel by bike to meet ordinary women and men, with extraordinary projects. This is the project of Diane and Théo, two French friends who met on the benches of the school in Montreal.

After making their debut in the world of work, they took a slap in the face when they learned in the IPCC reports that we had less than 10 years left to profoundly reinvent our lifestyles, production and consumption to ensure a livable world for the next generations.

Faced with this urgency to act, 86% of 18-45 say they are ready to commit. Problem on the horizon: only 20% take action, the others remain inactive, wondering what to do, how and with whom to start. This is what they call “the blank page syndrome”.

Well motivated not to remain inactive, Diane and Théo continued their research and it was at this moment that they discovered the existence of solutions for the future.

These solutions that reconcile human activities and life on Earth in the 21st century prove every day, in the four corners of the globe, that it is possible to live without negatively impacting our beautiful planet and its inhabitants. In short, the famous “world of tomorrow” already exists, but it is still necessary to know its existence.

That’s when they started dreaming: what if our generation knew about these solutions? Even better, what if we could all contribute to building a desirable future today?

After 18 months of work to set up their project, Diane and Théo created the association inspeer. Their mission? Inspire citizens to take action to write today, a new page for humanity.

Since September 2021, Diane and Théo have embarked on the expedition-reportage of positive innovation.

Armed with their cameras and bicycles, they crisscross Europe to document these famous solutions for the future that reconcile human activities and life on Earth in the 21st century. They are thus interested in the 7 basic needs of society (food, education, housing, clothing, energy, mobility and life in society) and explore 4 areas of innovation that are low-tech, circular economy, biomimicry and finally, social innovation.

In less than 9 months, they have already traveled 5500 km and documented no less than 32 projects!

For the sake of consistency, they favor second-hand equipment (bike, computers and refurbished smartphone), they are accompanied by committed partners, they have decided to plant 1200 trees in partnership with the Bôndy association and above all, they move without taking the plane. They even plan to sail to Central America by the end of the year!

Aware that inspiring is no longer enough to face the challenges of the decade and that it is now necessary to act collectively, they have created the inspeer’action pathway: a program of engagement for citizens in search of action! This “à la carte” program is structured around 4 contents: video capsules, monthly challenges, networking events and innovation workshops.

A cocktail of positive energy to allow everyone to take action for free, with others and having fun. Their goal? Inspire and put into action as many citizens as possible so that they in turn become real agents of change in their territory.

After testing this inspeer’action course for 6 months with the first 300 registrants, they officially launched the amplified version on May 11 with an immersive video not to be missed! To celebrate this launch, on May 18, the very first episode (1/7) of their web series “The Odyssey inspeer”  (in French) was released here

So if you also want to take action in your territory, join them in this free, colorful and low-carbon initiative that could change your view of ecology. 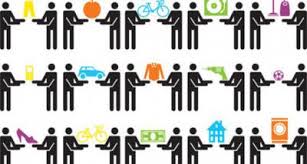 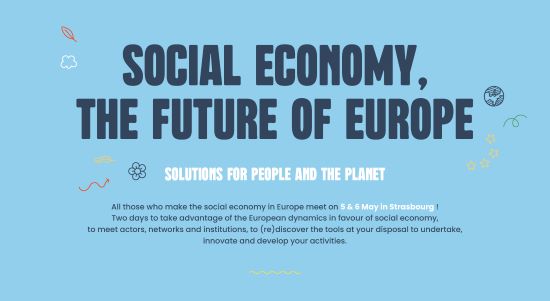 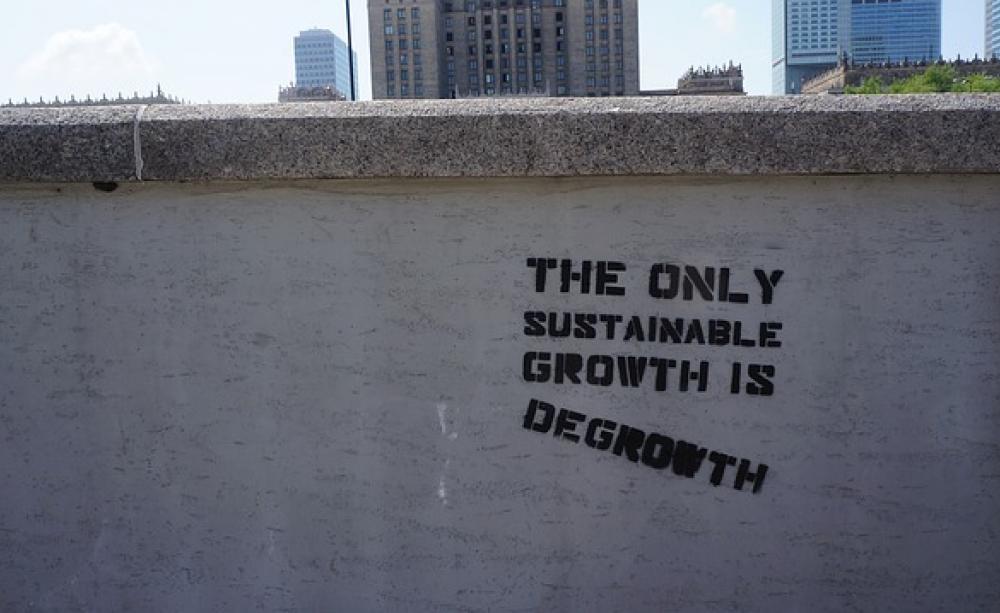