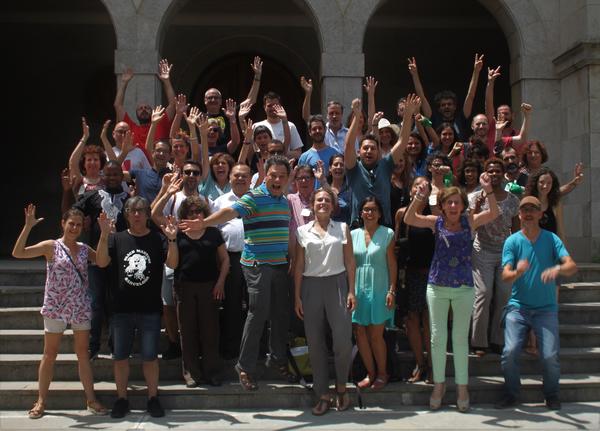 The World Social Forum of Transformative Economies will take place from the 25th to the 28th of June 2020 in Barcelona. The decision was taken by the members of Barcelona’s local convergence group, the hosts of the event, which is made up of activists from various transformative economies sectors (feminist economies, food sovereignty and agroecology, the commons, the social and solidarity economy, and fair trade and ethical finance, amongst others).

The dates were chosen taking into account the calendar of international events in which the organizations of the Coordination Committee, which promotes the process at an international level, take part. The aim was that these activities would not clash with others, in order to favor the participation of as many people as possible.

With a nine-month calendar, the members of the local Barcelona convergence group and the members of the Coordination Committee are already organizing themselves in different working commissions, to take charge of tasks such as logistics, Forum contents, communications, and the welcome of the international participants who will come to Barcelona to take part in the event.

The aim is to make the WSFTE a diverse event, with broad representation from all five continents and the maximum number of different collectives, such as farm workers, indigenous people, squatters’ movements, LGBTI people, feminist movements, spiritual movements, youth movements, labour unions and also people working in education, digital economies, and alternative media, amongst others.

The idea is to boost awareness of the transformative economies projects that already exist and which prove that there is an alternative to the capitalist model, in addition to building connections between agencies, organizations and networks around the world.

To reach these goals, the WSFTE will include a program based on different roadmaps with activities such as workshops, talks, cultural program, creative spaces, virtual participation and areas for children, amongst other.

For more information on the July meeting and the composition of the new Coordination Committee for the event, see https://transformadora.org/en/node/241 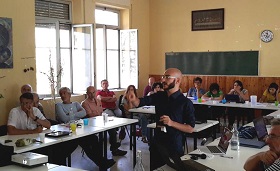 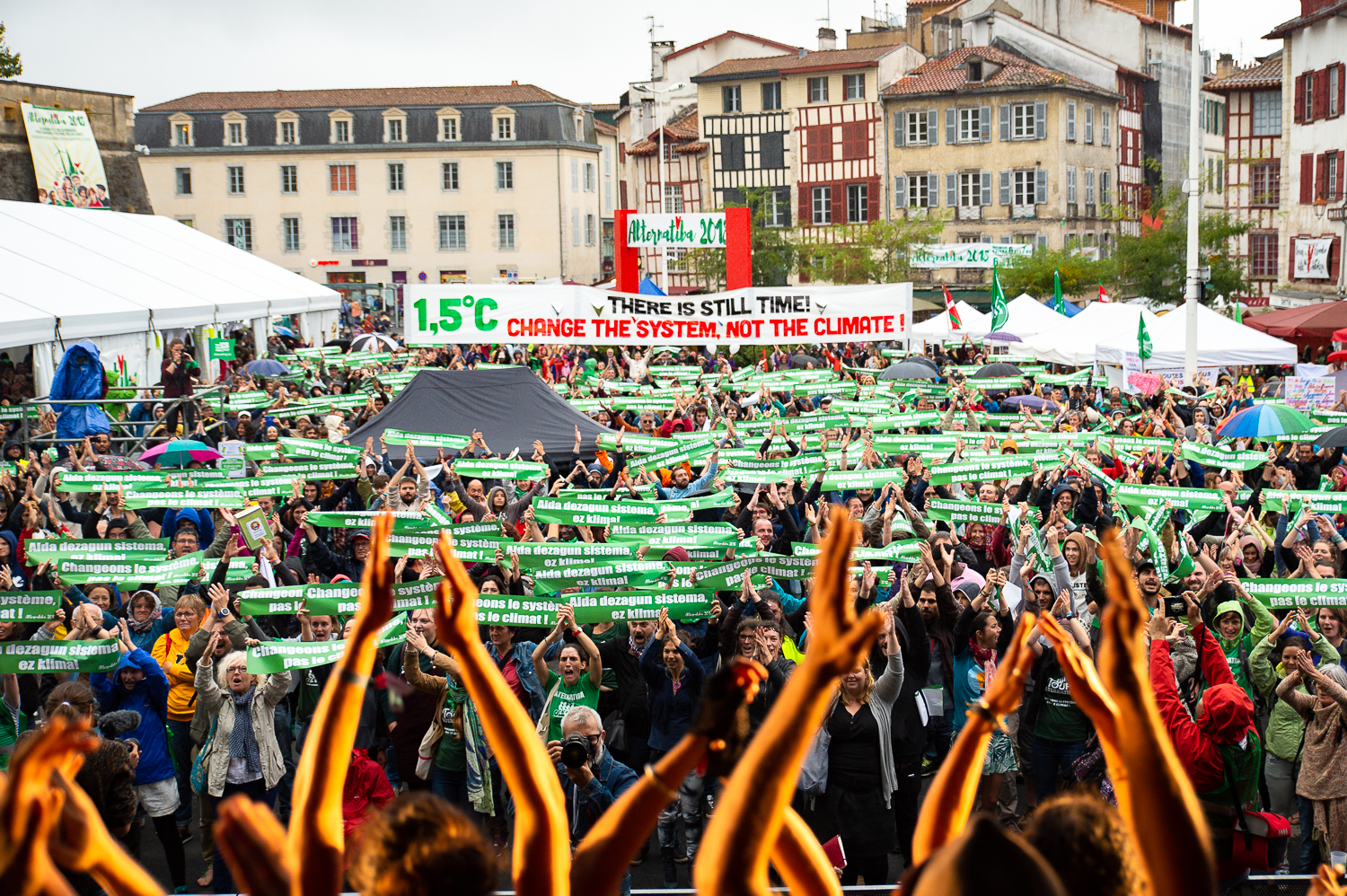 Participate in the survey of RIPESS Intercontinental on SSE Education!