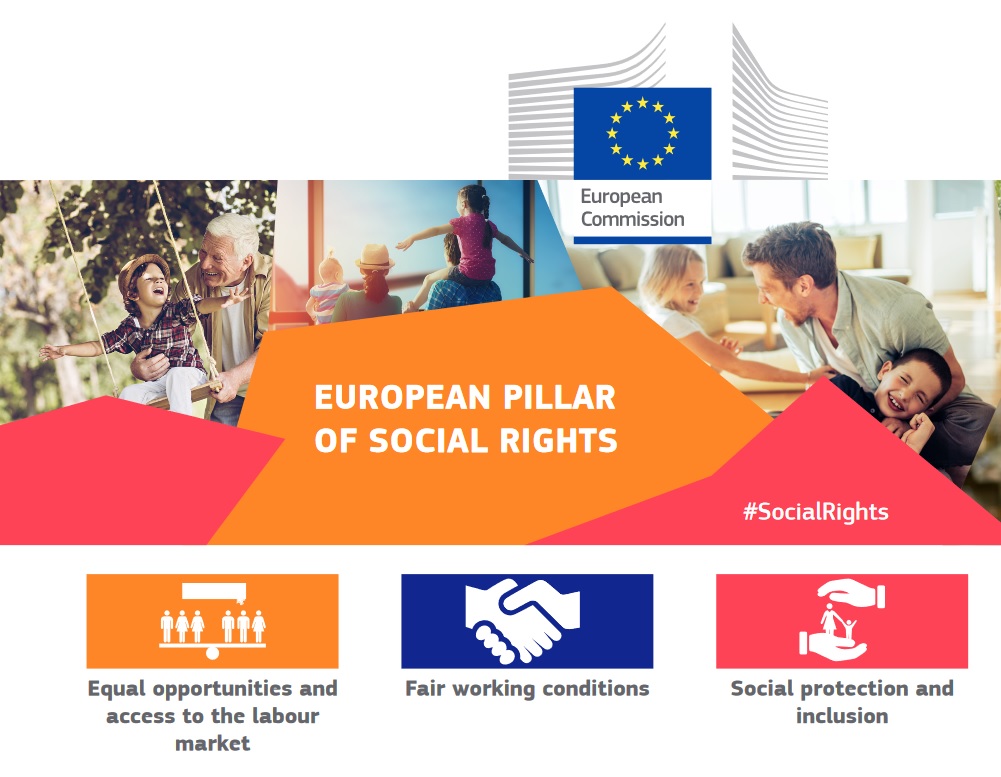 On the occasion of the Social Summit in Goteborg (16-18 Novembre 2017), the European Parliament, the Council and the European Commission jointly proclaimed the European Pillar of Social Rights, which was first announced by President Juncker in his 2015 State of the Union Address and presented by the Commission in April 2017. Its proclamation underlines the joint commitment of EU-leaders to stand by and promote the 20 principles and rights enshrined under the Pillar.

In September 2015, the President of the European Commission Jean-Claude Juncker announced the establishment of a European Pillar of Social Rights, during his speech on the state of the Union to the European Parliament. The European Pillar is part of an economic and monetary union. This initiative is part of the Commission’s work towards a deeper and fairer Economic and Monetary Union (EMU) and the framework of the 2016 work program of the Commission. In this perspective, a public consultation was opened all the year 2016, to which  RIPESS Europe participated by sending to the Commission a written contribution which you will find here: RIPESS EU Contribution to the public consultation on EU social pilar.

Following the series of consultations and works set up in 2016 and 2017, the European Commission, on the 17th of November, 2017, the Presidents of the EU Institutions, EU Heads of State or Government, social partners and other key stakeholders gathered at the Social Summit in Gothenburg, Sweden, to have an open discussion amongst all participants on how to promote fair jobs and growth in the European Union. The Pillar of Social Rights is about delivering new and more effective rights for citizens. It builds upon 20 key principles, structured around three categories:

To learn more about the European Pillar of Social Rights: 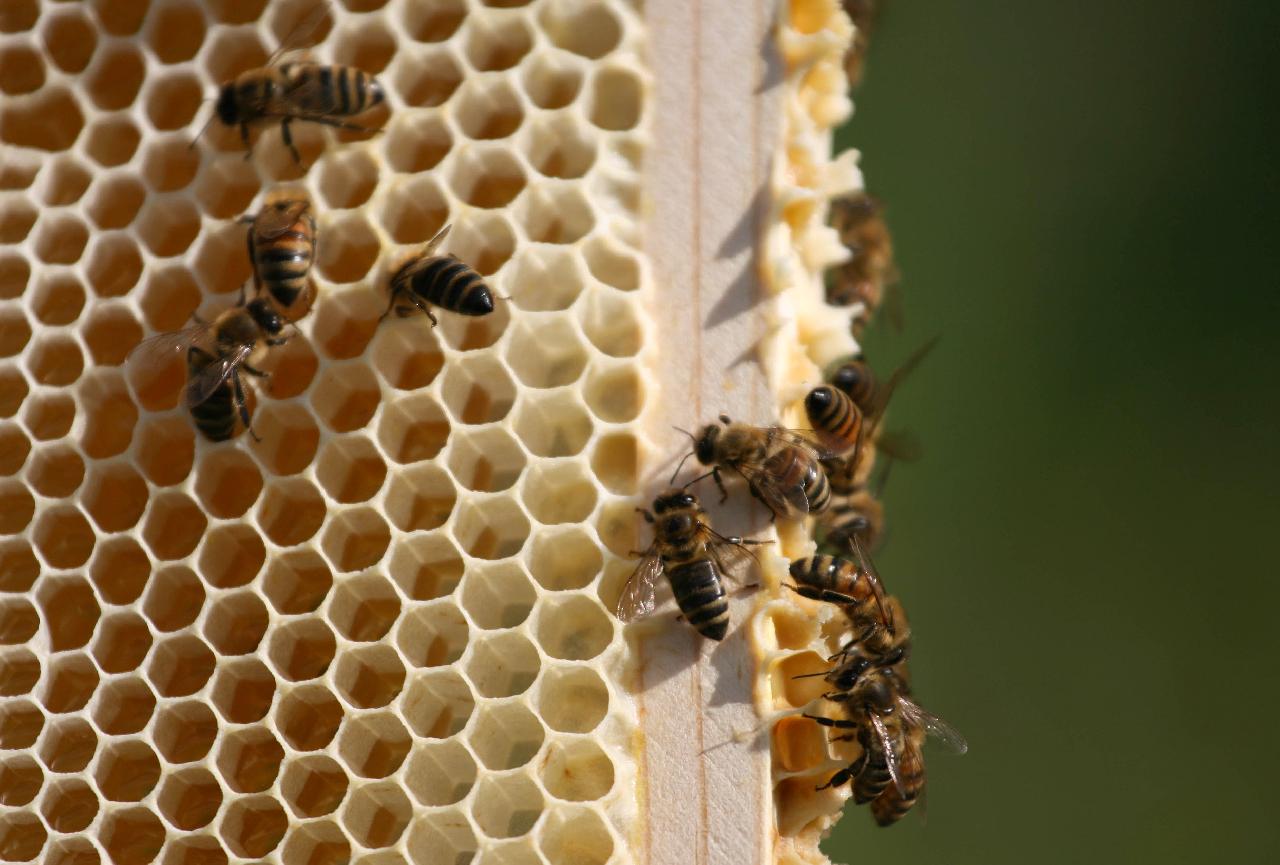 SSE and Commons : a fruitful synergy

The birth of NOVETAT, Institute for SSE Research and Development in Midi-Pyrenées

A declaration of intention for the electronic currency LEMANEX