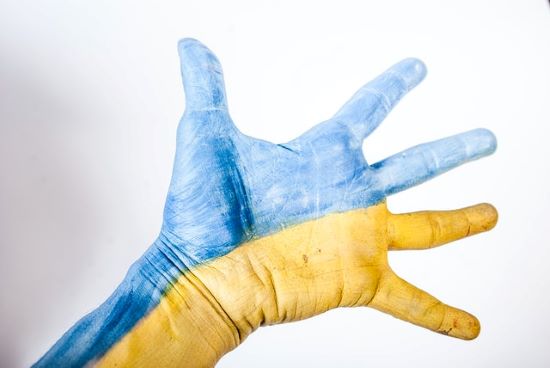 While new initiatives and reactions emerge and are organised every day, here are some indicated from our members, which we will continue to update in the following weeks.
– Manifesto of Russian feminists of 27 February 2022: who united against the occupation and war in Ukraine
Feminism is one of the few opposition movements in contemporary Russia that has not been destroyed by the waves of persecution launched by Vladimir Putin’s government. At the moment, several dozen grassroots feminist groups are operating in at least thirty Russian cities. In this text, feminists taking part in antiwar demonstrations around the country call on feminists around the world to unite in opposing the military aggression launched by Putin’s government.
– Defending and Deepening Democracy: The Role of the Food System by City of Collaboration, Gratz, Austria: short analysis of repercussions on food systems and broad outline of a solidarity food system built on democracy, arguing that such transformation is indispensable for not only defending the Ukraine, but also for protecting vulnerable households globally, and strengthening the perspective of solidarity economy as the only one that can offer a real way out of the multiple crises that again have become pertinent in this war. 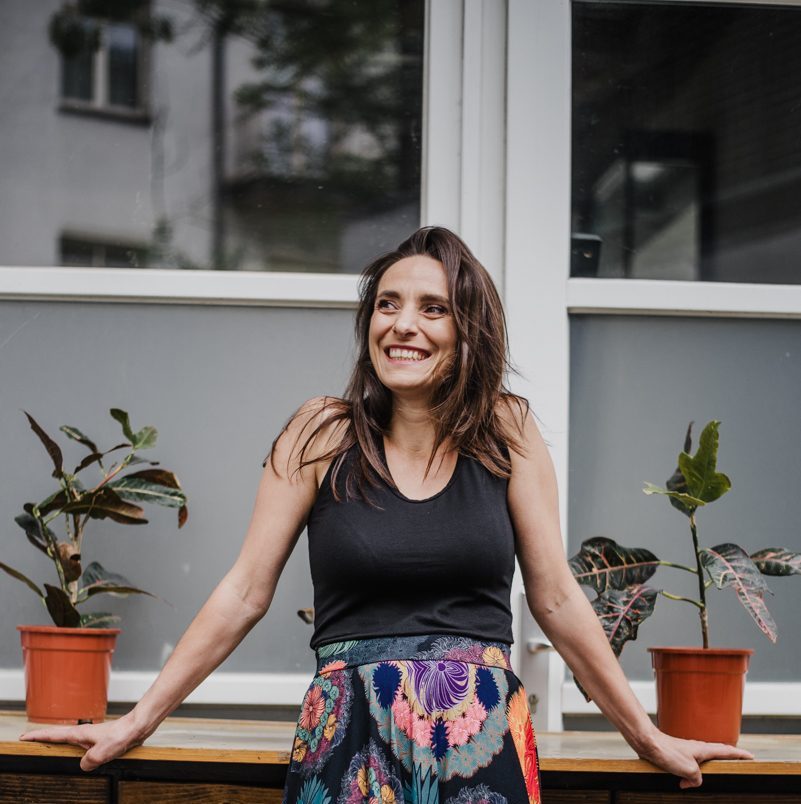 KOKOworld – an ethical brand for women created by a woman 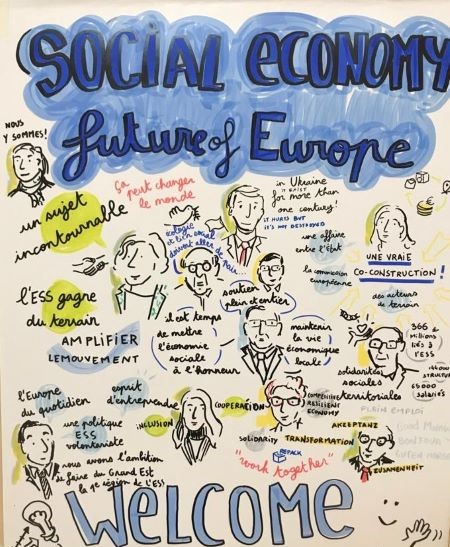 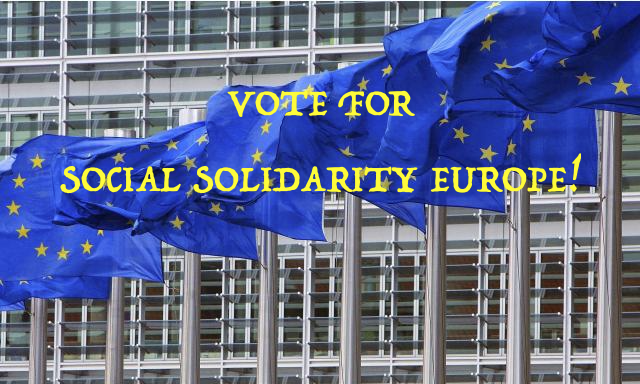