Climate Emergency, Responses and Alternatives from the Social and Solidarity Economy 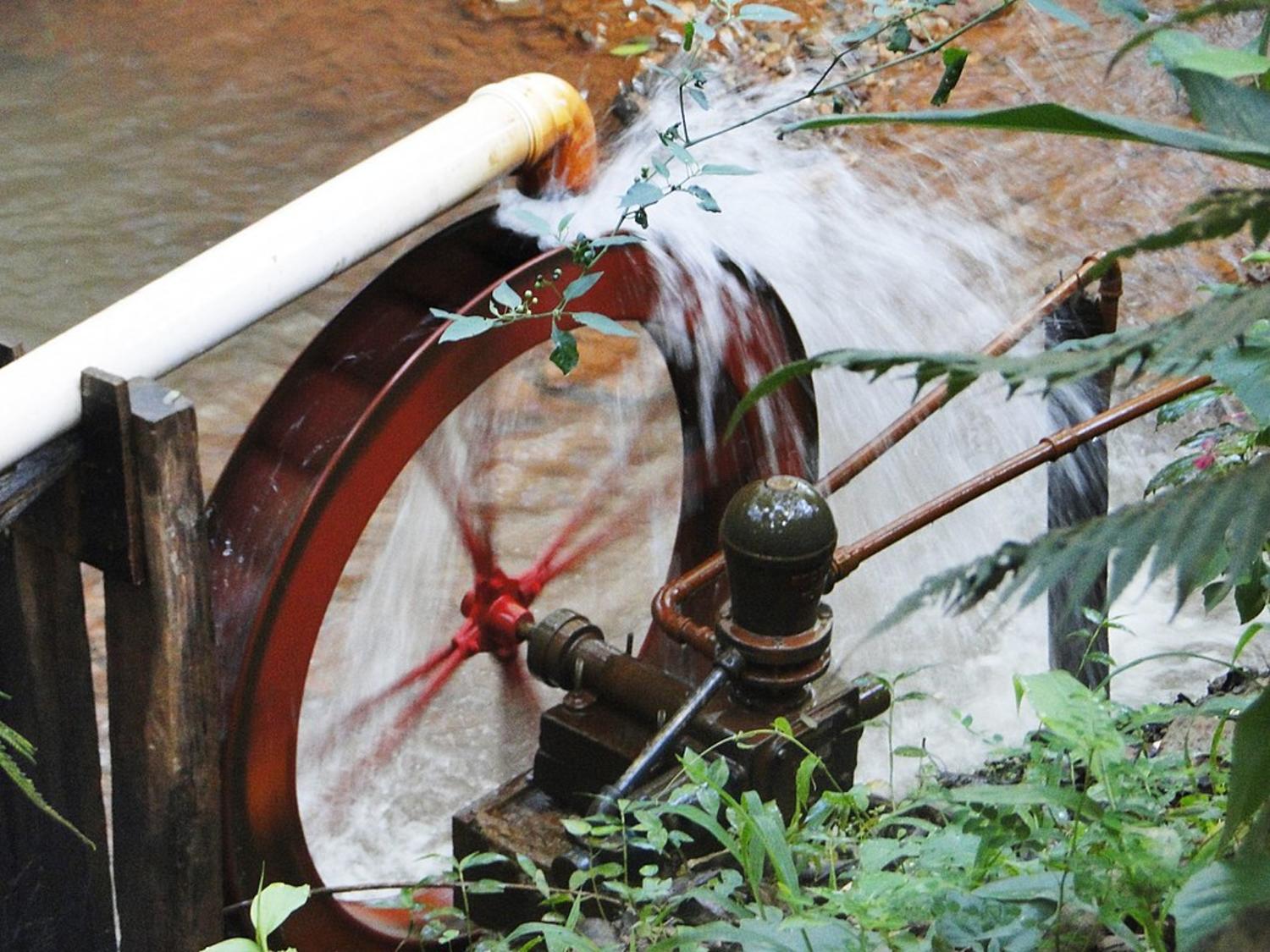 With the Climate Strike of September 27 and the week of actions planned for the previous week on the horizon, we reflect on the role of the Solidarity Economy in these mobilizations and its ability to contribute to moving towards more sustainable and supportive post-carbon societies.

We have 11 years (only) left to reach the allowable global temperature limit of the planet, and once exceeded it will lead to an irreversible and unprecedented change in the Earth’s climate that will pose a threat to future generations. This was the forceful emergency message of the United Nations (UN) after its 73rd High Level Meeting on Climate and Sustainable Development last March. (…)

The impacts generated by climate change are direct and indirect, and related to human activity, according to scientific evidence. Natural ecosystems are intimately interrelated with this activity.

Faced with this, several States and Administrations around the world have declared the Climate Emergency, a total of some 800, a figure in continuous growth since the city of Darebin, Australia, declared in 2016 for the first time this state of Climate Emergency.

Along with these institutional pronouncements, various social and ecological movements, trade unions, administrations and, of course, also the Social and Solidarity Economy (SSE) are articulating and mobilizing to achieve impact actions that contribute to the paradigm shift necessary to face this emergency. The call for a Strike against Climate Change on September 27 and the mobilizations planned for the week of September 20 to 27 are proof of this, and there are many movements and organizations that are working to make these calls a success.

But what does it mean to declare a state of Climate Emergency? Does the alert that the social and environmental movements of the world are putting on the public agenda have the same strategy to put an end to climate change? Is it possible to promote peace, prosperity and the Sustainable Development Goals in a globally capitalist world, based on linear economic growth, which does not take into account the limits of the planet? Do the Sustainable Development Goals really promote a Social Economy, fair, equitable and democratically radical throughout the world?

An ESS for the EcoSocial Transition

Faced with all these questions, the entities that promote ecology within the Social and Solidarity Economy have their proposals. The SSE is part of the set of transforming economies that are erected as an alternative economic model to the prevailing capitalist model and that prioritize the welfare of people and their environment. They are, therefore, the most suitable to provide an effective solution that reduces the socio-environmental impacts that our society has generated and that have resulted in the current climate emergency situation.

The SSE comprises a great variety of initiatives that develop an economic activity from a collective base with a clear will to contribute to the transformation of our society, integrating social and environmental criteria in its values, organization and activities.

Within the SSE we find formulas as diverse as cooperatives, foundations and even associations, which incorporate a certain level of professionalism. Thus, the link with grassroots social movements is very close, to the extent that some initiatives arise from the hand of people linked to these movements, who decide to take a further step for the implementation of their social and environmental demands, carrying out projects or services related to these demands or simply developing an economic activity with a more sustainable approach.

The SSE is an economic practice that is developed in different sectors of the economy, such as: communication, energy, mobility, agroecology, food, consumption, etc. Many of these initiatives are clear examples of success, such as the renewable energy consumption cooperative Som Energia, whose work contributes to the fight against climate change. Emerging from the university world and closely linked to social movements, it has reached 60,270 members. It is an experience that also makes it possible to empower people to consume renewable energy sources and even participate in the generation of energy itself, either in collective facilities or as a prosumer.

The SSE is therefore an opportunity to build socioeconomic models that contribute to the transition to the post-carbon society to which we are heading. But there may be many post-carbon societies and various transitions to reach them. We need this ecological transition to be an opportunity to build more just, equitable and democratic societies. And this transition process must be rapid, because we have little time, and if it is not led by the Social and Solidarity Economy and other alternatives, the big corporations will do it.

But is the Social and Solidarity Economy ready? It is important that the fabric of the SSE asks itself this question, and sees the transitions as a great opportunity to accelerate and grow these alternatives that have been cultivated for years. Because if we don’t manage to build this necessary space from the SSE, we may find ourselves with undesirable scenarios, more and more unequal and with a growth of ecofascisms.

Challenges on the horizon

We have several challenges to strengthen the SSE in the face of the Climate Emergency situation. We need to make the ecological transition the backbone of our strategies for promoting and strengthening the SSE, which entails, for example, prioritizing the strategic sectors for the transition.

On the other hand, we must orient the SSE to its growth, in order to generate broad and replicable alternatives that can compete with large corporations. Likewise, we must influence the educational and cultural model, which promotes individualism, fostering instead cooperation and solidarity, and deepen the links and alliances that can be woven between transformative economic initiatives and social movements that fight for social rights, the environment and climate emergency.

But, in addition to the day-to-day transformation actions that we contribute from the SSE in pursuit of the decarbonization of our lives and activities, the great challenge is to extrapolate these more ecological and democratic operating models to the rest of society. And we have to start with the social entities, cooperatives and companies of the SSE themselves, which have yet to incorporate a more ecological and environmentally friendly vision into their operations. This is, in fact, one of the objectives for which the Ecology Commission of the XES (Xarxa d’Economia Solidaria de Catalunya) was born: “to strengthen the ecological dimension of the Social and Solidarity Economy”.

There is a long way to go with the whole universe of the SSE and the climate movements, and as we point out it must be extended to the whole of society, given the urgency of the problem and the need to provide short-term responses to the climate emergency.

In this process, the next calls for mobilization for climate justice to raise awareness and generate the paradigm shift necessary to move to a decarbonized society and economy will be key. In these mobilizations, we are going to bring together diverse entities and people, and the entities of the Social and Solidarity Economy must play a key role as the engine of this global paradigm shift.

Therefore, we assume as our own the declaration of Climate Emergency, (in Spanish) and we call for active mobilization and massive participation in the World Climate Strike next September 27, as well as in the activities of this First Wave of mobilizations, scheduled since September 20.

Because, the Social and Solidarity Economy will be sustainable and fair or it won’t be.
Because only from a firm and clear commitment to a decarbonized economy will we see the world in which we want to live.
We ‘ll meet on the Wave! 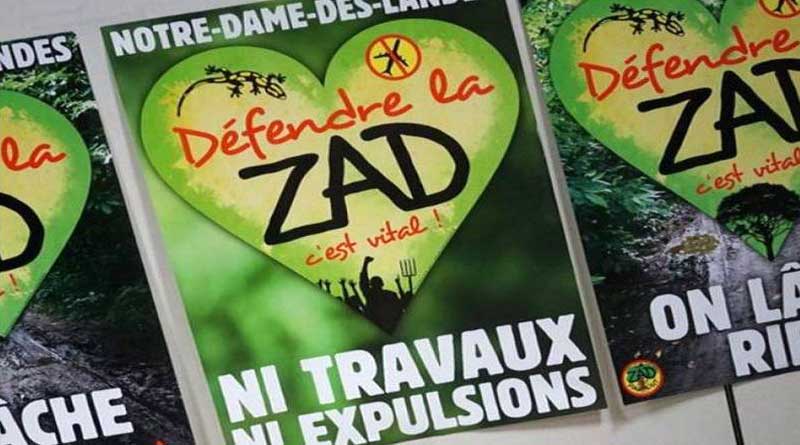 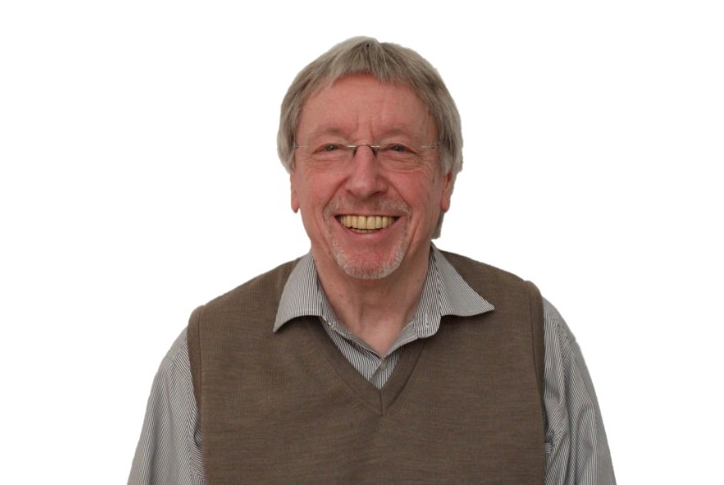 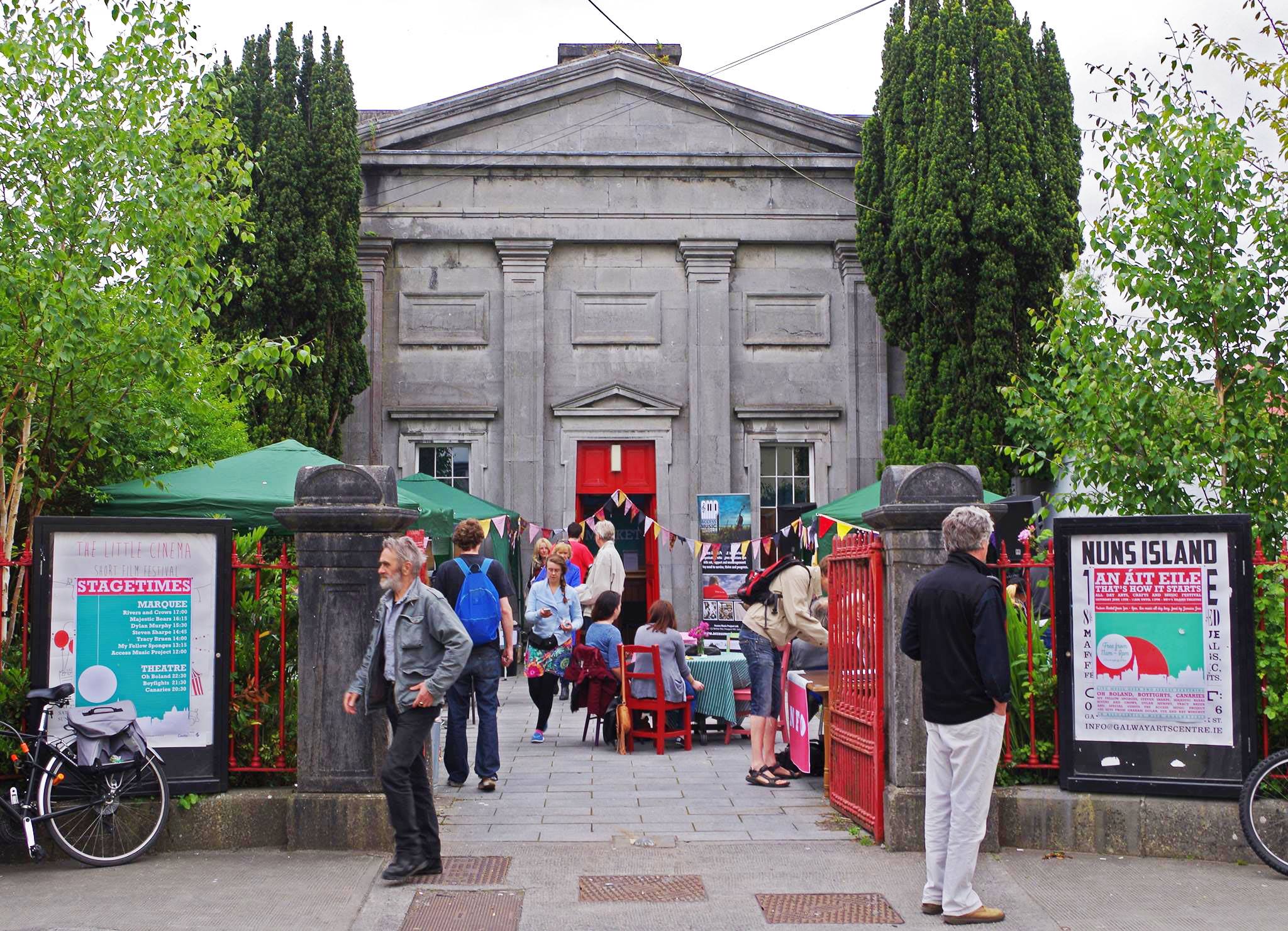